Los Angeles: Famous talk show host Larry King is hospitalized after being found infected with the coronavirus. Variety.com reported that sources close to King's family told ABC News and CNN that King was undergoing treatment at a medical center here.

A source told ABC News, Larry has faced many health problems over the years and he is fighting it as well. He is a champ.

In 2019, the 87-year-old host suffered a stroke and underwent angioplasty. King also told that in 2017 he was treated for lung cancer. He also had a Major Hurt Attack in 1987. 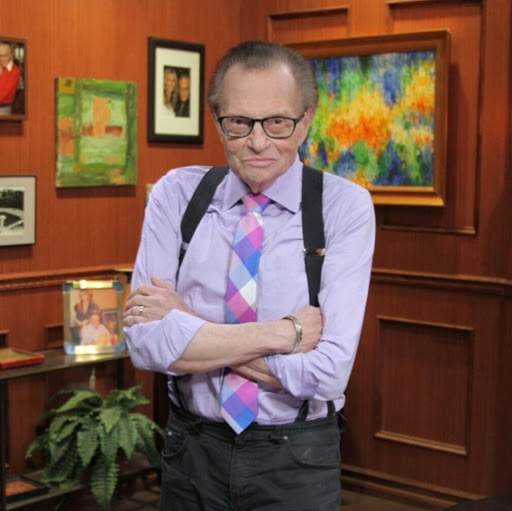 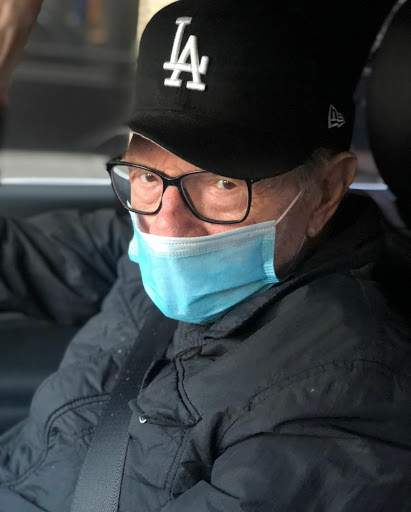 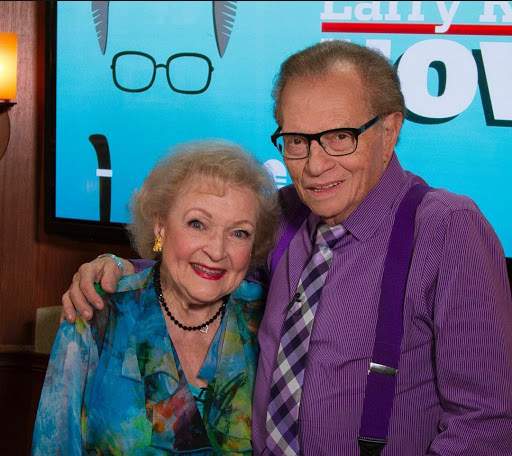 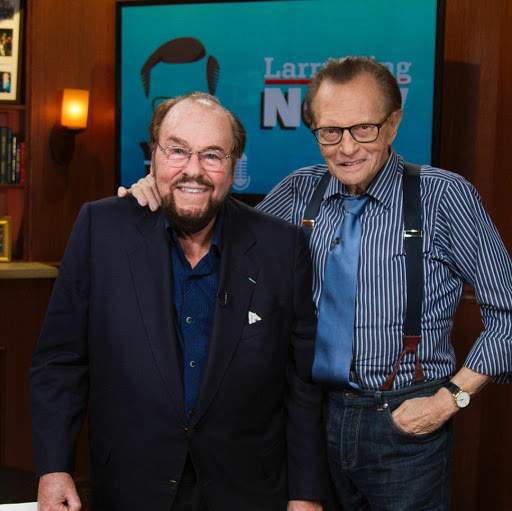 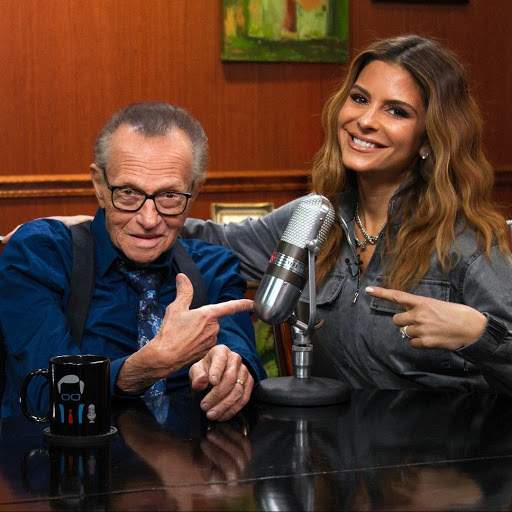 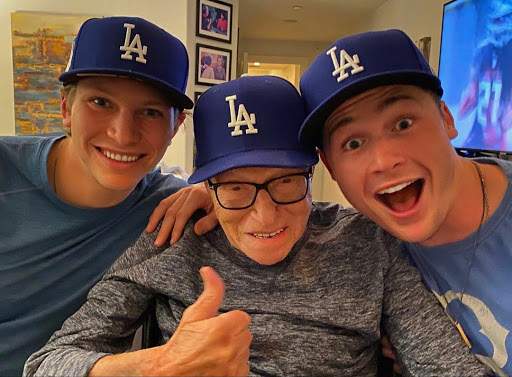 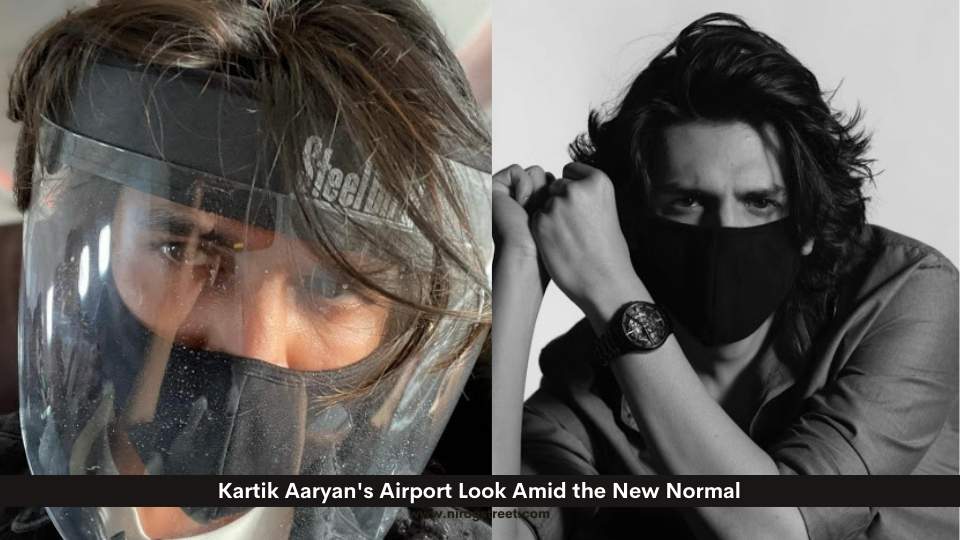 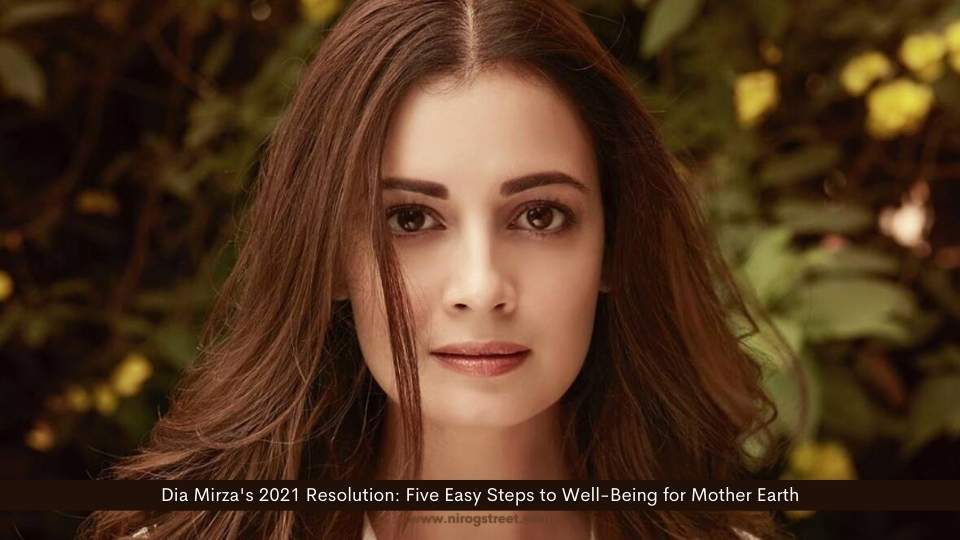 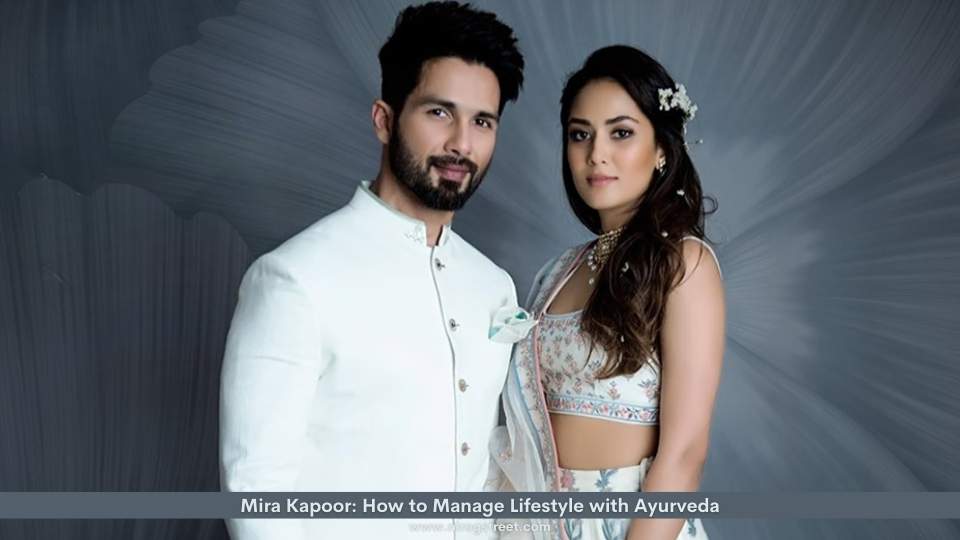 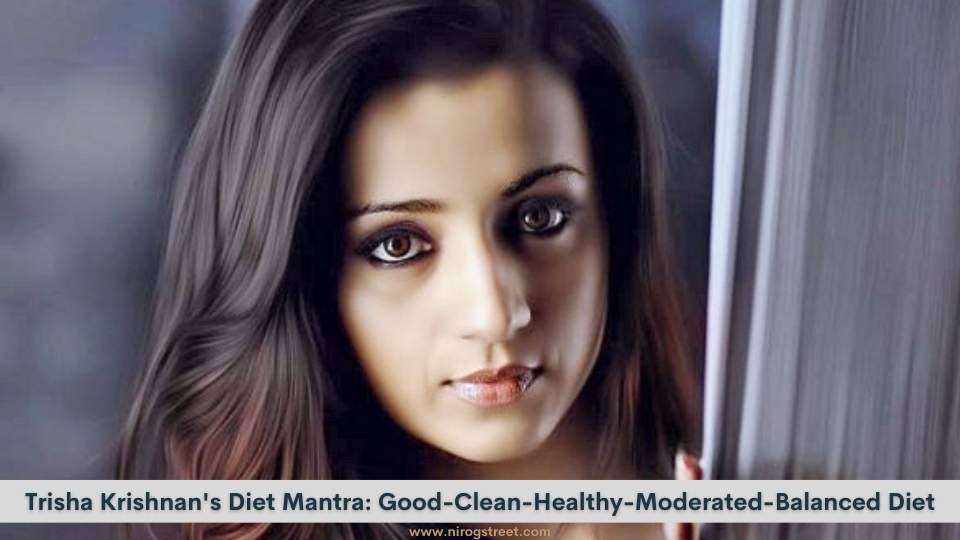 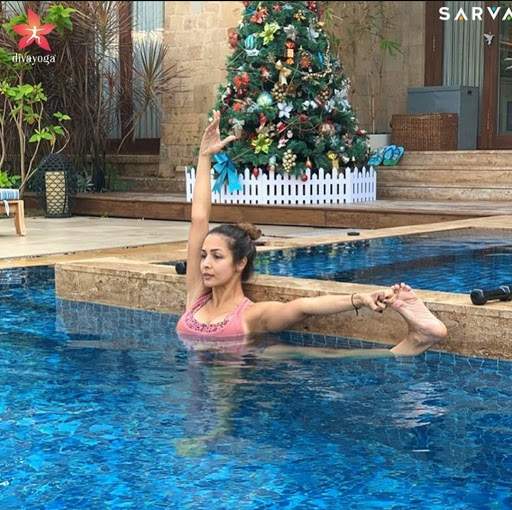 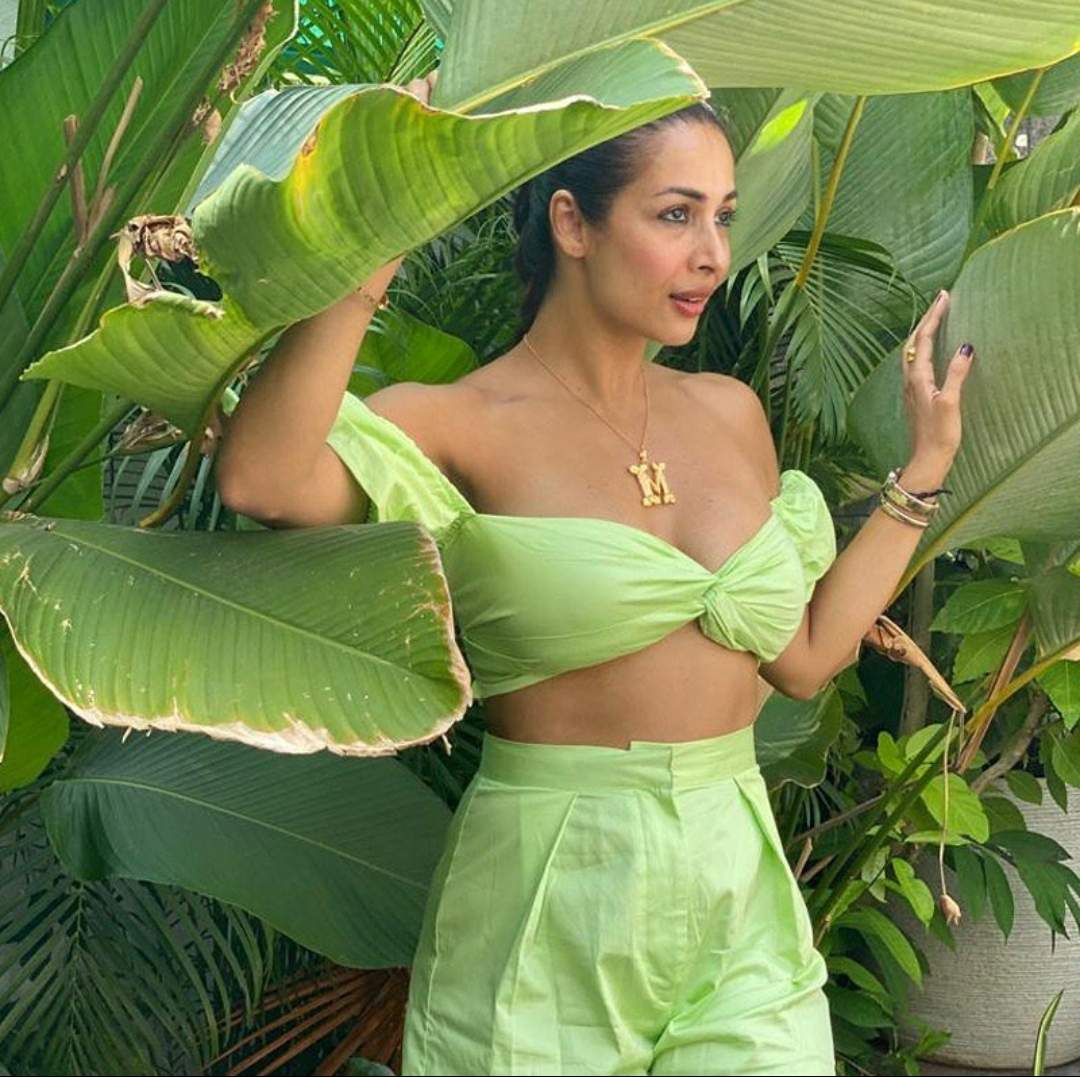 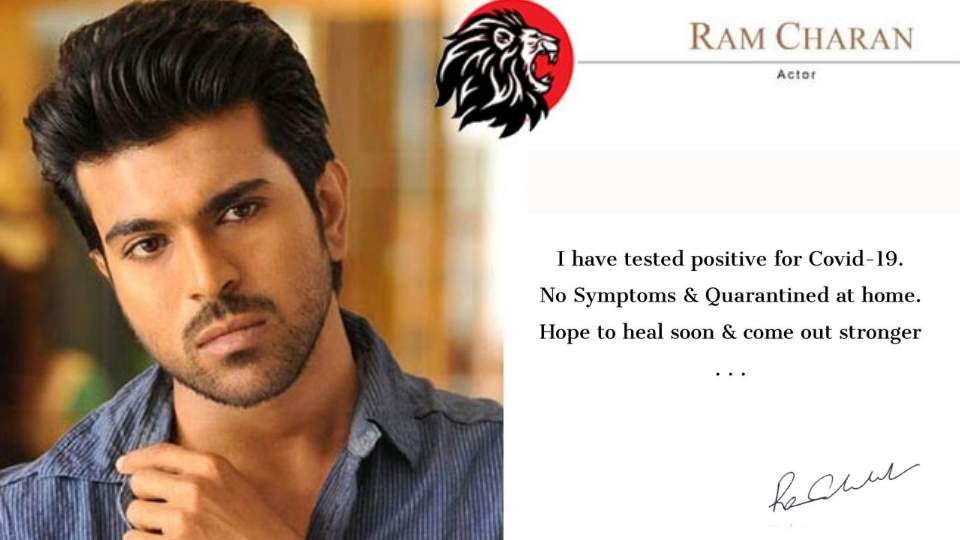 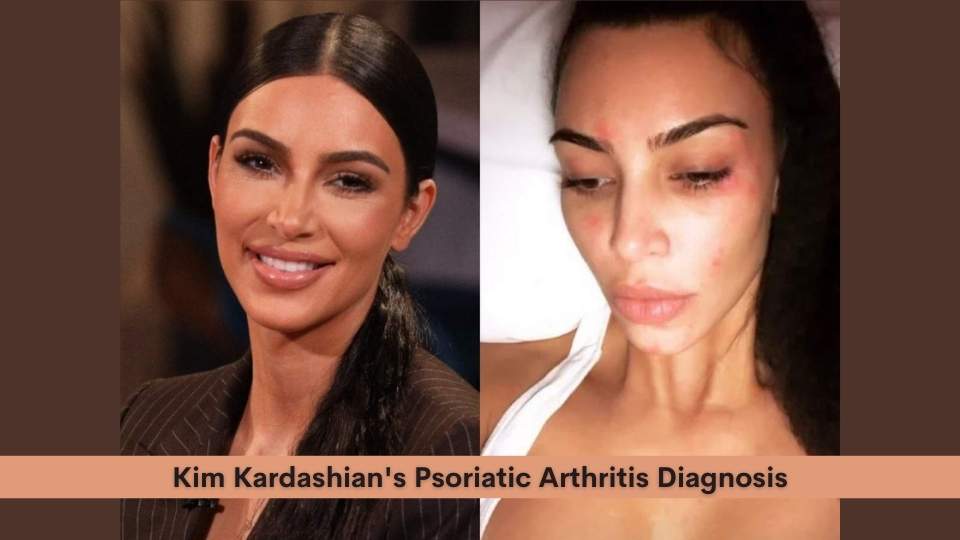 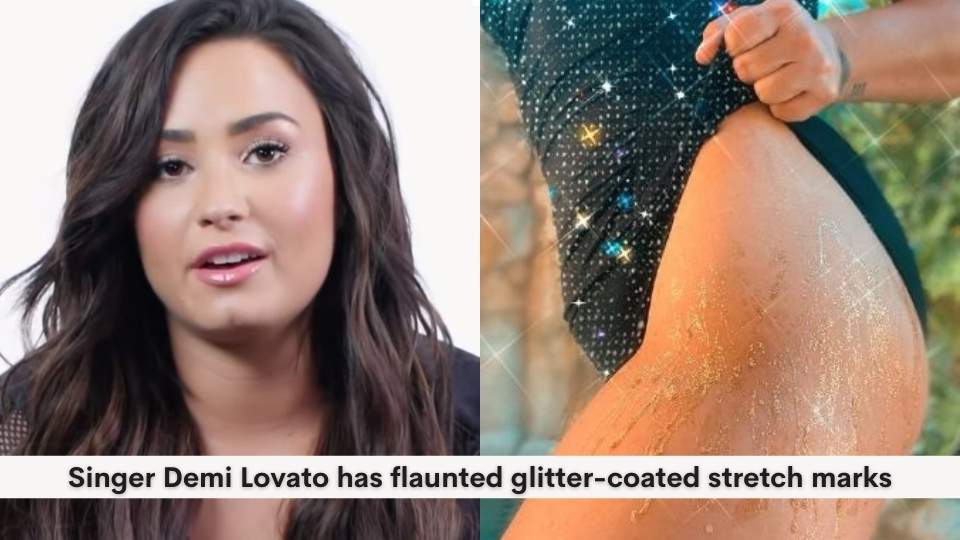 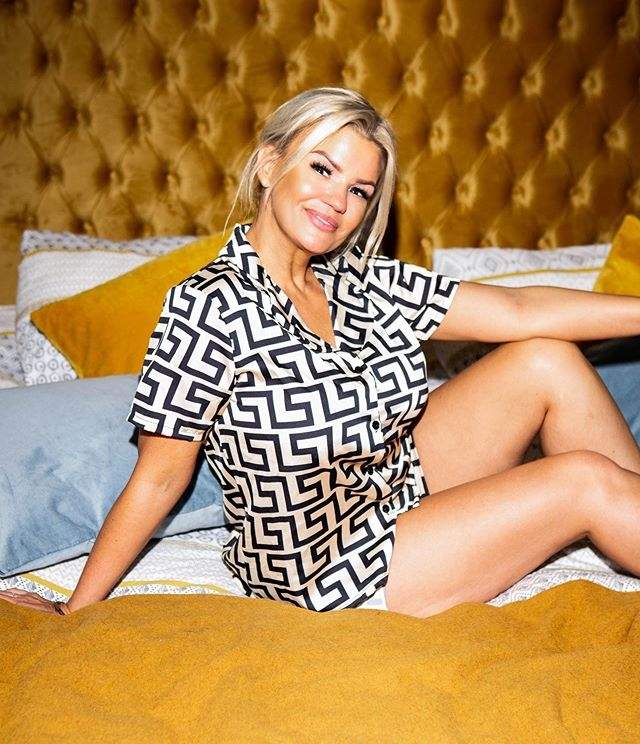