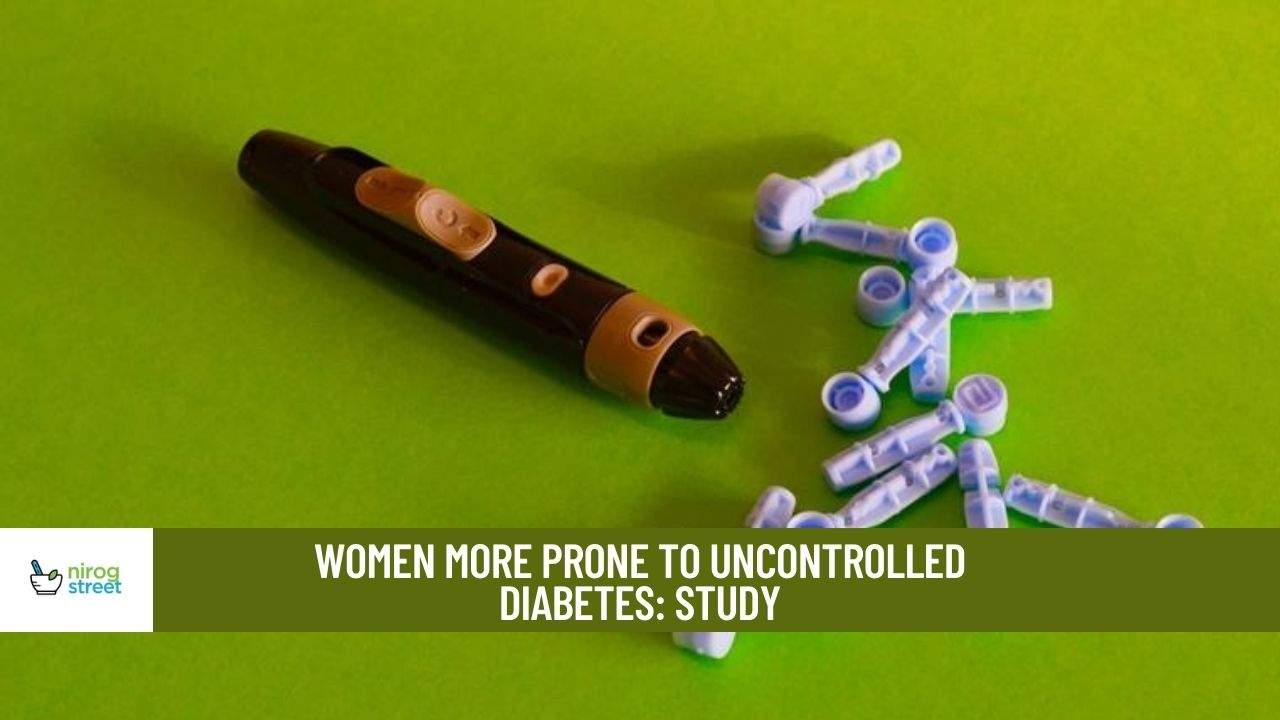 A study by BeatO, a digital health platform for diabetes management, indicates that women tend to have higher blood sugar levels or poorer control than men, by almost eight percent. As per the platform, this can be attributed to gender roles in a household, inequitable access to resources and even lack of time to cater to their wellbeing.

While Type 2 diabetes is more frequently diagnosed at a younger age and lower body mass index in men; the most prominent risk factor is obesity, which is more common in women.

BeatO's study shows that women (especially above 40 years of age) on their platform tend to have higher BMI, with average BMI for women being 27.5, versus that of men being 26. The study also indicates that for women above the age of 40 years, almost 67 per cent of the population is obese and overweight, whereas, for men, this number is 59 per cent. Healthcare experts suggest that reduced physical activity and obesity fasten the onset of diabetes in genetically predisposed people. It is also interesting to note that while there is awareness amongst women about diabetes and the impact of nutrition and lifestyle on their health, there is a minimalistic effort into the management of the condition.

The current study states that women tend to ignore regular monitoring and self-management, (they monitor approximately 25 per cent lesser than men). It is also noticed that participation of women on health platforms like BeatO, which enable self-management of the condition - is only 26 per cent compared to men (74 per cent).

Uncontrolled diabetes also poses risks for other complications including cardiovascular disease, kidney disease and neuropathy. Although both genders are at-risk for heart disease, it has a greater impact on women's heart health than men.

Dr Minal Mohit Vohra, Consultant Endocrinologist on the platform, shared: "While the occurrence of diabetes in both men and women do not have any clear disparities, factors such as obesity, lifestyle, high blood pressure and even hormonal changes contribute to the onset of diabetes.

Women are more susceptible to complications arising from uncontrolled blood-sugar levels, especially when it comes to cardiac health.

Further, women are also more prone to unique complications of uncontrolled sugar levels, such as vaginal and oral yeast infections along with the increased risk of urinary tract infection.

Women in menopause also face high blood sugar and weight given, due to changes in hormones." Studies also show that more than half of women with PCOS develop Type 2 diabetes by the age of 40. This is because PCOS may cause insulin resistance that results in elevated blood sugar levels and increases the risk of developing diabetes. This brings forth the burgeoning need for women to earnestly manage their health regularly, especially when evidence suggests that that lifestyle conditions affect women more strongly than men.

A conscientious decision by them to better manage their lifestyle with balanced food and exercise can be key to controlling diabetes. (Siddhi Jain)