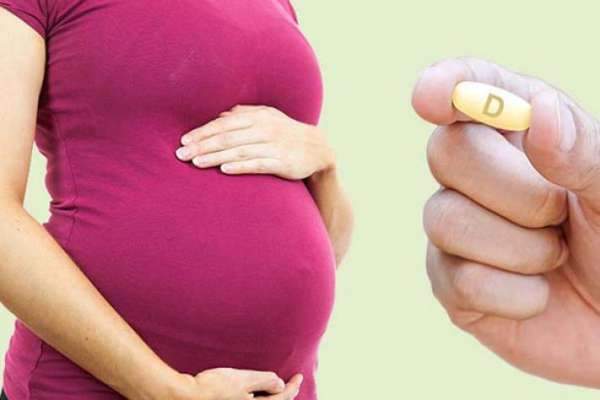 The findings, published in the Journal of American Academy of Child and Adolescent Psychiatry, demonstrated an association between low maternal vitamin D level in early to mid-pregnancy and an elevated risk for diagnosed ADHD in the offspring.

The researchers from University of Turku in Finland, included 1,067 children born between 1998 and 1999 diagnosed with ADHD in Finland and the same number of matched controls.

The data was collected before the current national recommendation in Finland for the intake of vitamin D during pregnancy, which is 10 micrograms per day throughout the year.

In the study, the researchers used the exceptionally comprehensive Finnish Maternity Cohort (FMC) consisting of approximately 2 million serum specimens collected during the first and early second trimester of pregnancy.

The research offers strong evidence that a low level of vitamin D during pregnancy is related to attention deficiency in offspring.

As ADHD is one of the most common chronic diseases in children, the research results have a great significance for public health, according to the researchers.

The result was adjusted for maternal age, socioeconomic status and psychiatric history, the research said. (agency)