Sleep apnea and depression - Is there a correlation? 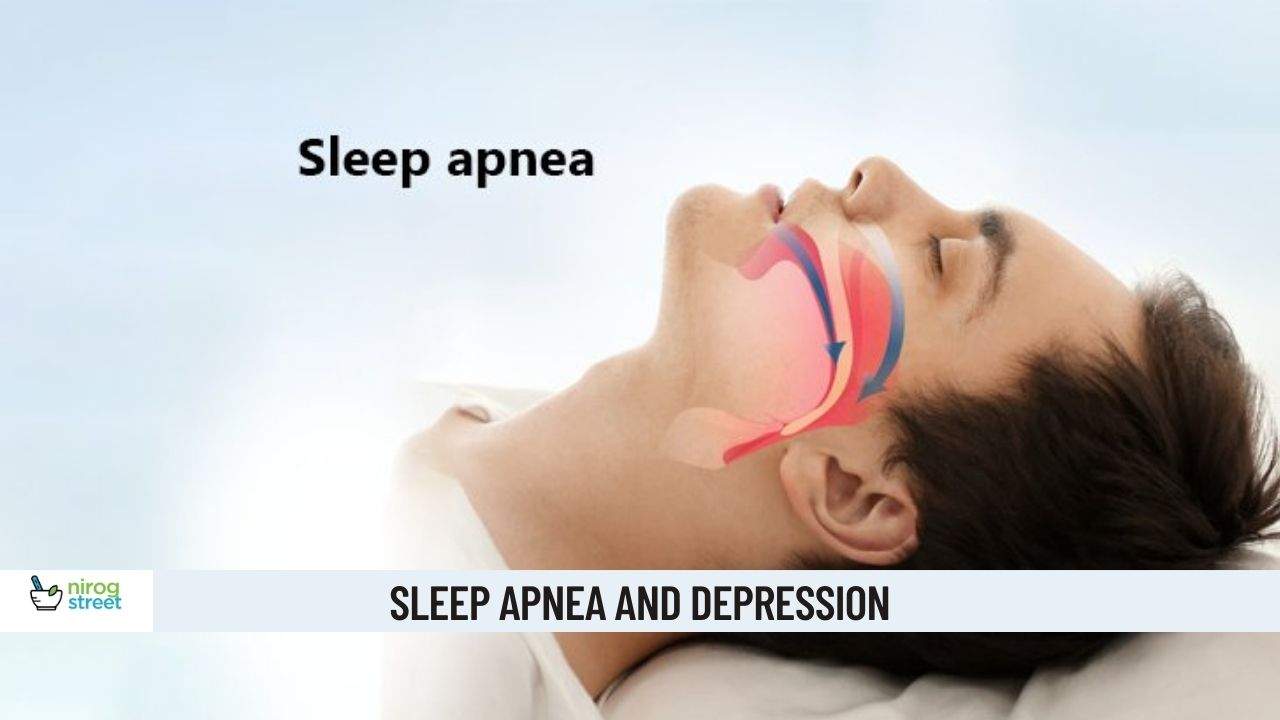 Depression is often also connected with sleep disordered breathing, and not only by conventional wisdom, but by increasing clinical evidence day after day. As the National Sleep Foundation (NSF) in United States puts it, "depression may cause sleep problems and sleep problems may cause or contribute to depressive disorders," noting that symptoms of depression seem to come before sleep problems just as frequently as the other way around.

Conversations around the subject only focus on insomnia but there are other sleep issues as well that are equally significant is disturbing our mental health. Issues like Restless Leg Syndrome (RLS) and sleep apnea have been gaining attention to be potential causes of depression.

So, what exactly is sleep apnea? What is it association with depression and what are the potential ways to manage it? Dr. Sibasish Dey, Head - Medical Affairs, India & South Asia, ResMed shares the 10 things about sleep apnea and its relation to depression that you need to know:

Sleep apnea is a sleep disordered breathing condition where an individual may stop breathing for a few seconds during sleep. This phenomenon may occur multiple times while sleeping.

Due to repeated hypoxia and arousals, there is inflammation, oxidative stress and this results in imbalance of neurotransmitters in the brain. This imbalance may result in different neuro-psychiatric symptoms and depression.

National Sleep Foundation (NSF) points out to a study published by the National Library of Medicine that says that people suffering from depression are five times most likely to suffer from Obstructive Sleep Apnea (OSA) - the most common form of sleep disordered breathing.

It is to be noted that several studies have observed that patients suffering from depression also have issues related to sleep. In OSA, disturbed sleep leading to disturbances in neurotransmitters levels are believed to be the cause for its association with depression.

Sleep apnea manifests with symptoms like fatigue, lack of energy, morning headache, difficulty concentrating, irritability and sexual dysfunction, all of which may lead to depression.

In simpler words, sleep apnea disturbs sleep, causing micro-arousal all throughout the night. This disturbance in sleep cycle is potentially harmful. So, such an individual will wake up tired in the morning and experience excessive daytime sleepiness

In addition, sleep apnea may also lead to road traffic accidents, loss of productivity at workplaces, difficulty in concentrating and accomplishing tasks and generally decreased psychomotor performance. All these may alter work-life balance.

Now coming to solutions to deal with the issue - Continuous positive airway pressure (CPAP) device is a gold standard treatment for people who suffer from sleep disordered breathing, such as OSA. It is also one of the most commonly used treatment method for OSA.

The takeaway? If you've found yourself suffering from the effects of depression and sleep apnea, it is prudent to take sleep apnea into consideration. Adequate sleep apnea management may help alleviate the problems of both, and bring you closer to experiencing a healthier, more energetic lifestyle. Talk to your doctor about whether taking a sleep test may be a good option for you. ResMed's home sleep tests have proven to be an effective tool for testing sleep apnea in the times of the pandemic as well because they can be undertaken at the comfort of your homes without having to visit a clinic/sleep lab.