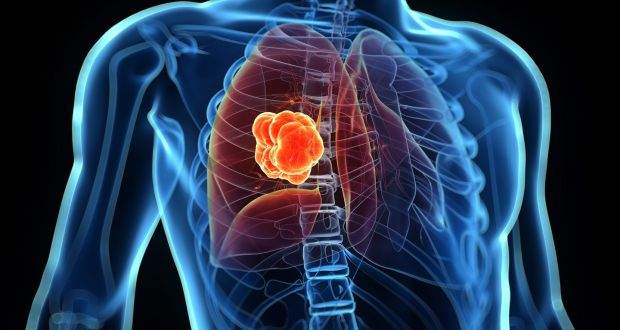 Toronto. Researchers have found the rates of lung cancer are higher in young women than men.

The changes appeared to be driven by a rising rate of adenocarcinoma lung cancer among women, said the study researchers from University of Calgary in Canada.

Lung cancer rates have been higher among men than women because men started smoking in large numbers earlier and smoked at higher rates; however, recent studies have reported converging lung cancer incidence rates between sexes.

Among men, age specific lung cancer incidence rates generally decreased in all countries, while in women the rates varied across countries with the trends in most countries stable or declining, albeit at a slower pace compared to those in men.

For the findings, lung and bronchial cancer cases between 30-64 age group from 1993-2012 were extracted from cancer incidence in five continents.

According to the researchers, future studies are needed to identify reasons for the elevated incidence of lung cancer among young women.