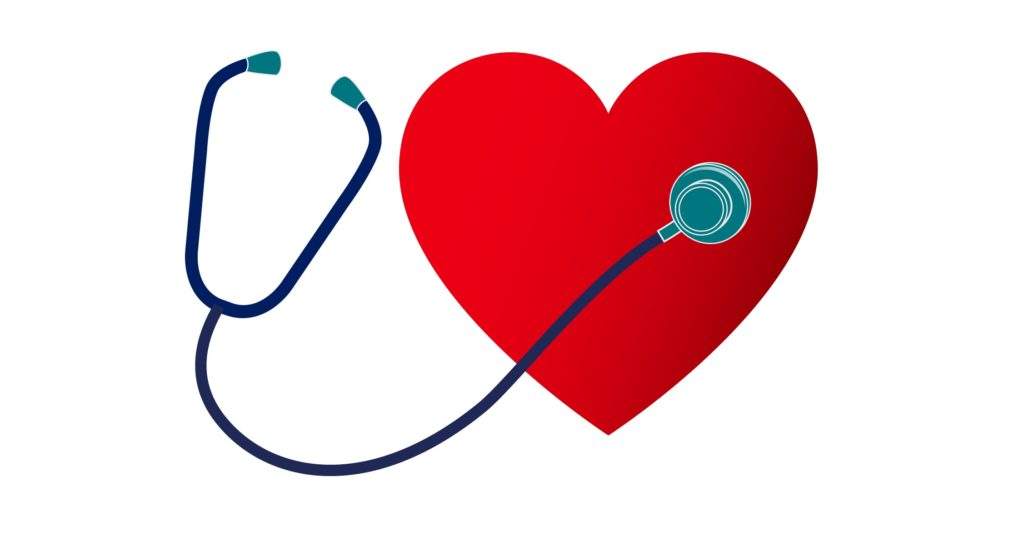 If you are on high-protein diet like meat, daily, soy or nuts, read this carefully. According to the researchers, meats and other high-protein foods are generally higher in sulfur amino acid content which is bad for your heart.

The study, published in the journal Lancet EClinical Medicine, found that a plant-based diet may be key to lowering risk for heart disease.

Amino acids are the building blocks of proteins. A subcategory, called sulfur amino acids, including methionine and cysteine, play various roles in metabolism and health, the researchers said.

"Meats and other high-protein foods are generally higher in sulfur amino acid content. People who eat lots of plant-based products like fruits and vegetables will consume lower amounts of sulfur amino acids," said study lead author Zhen Dong from Penn State University in the US.

"These results support some of the beneficial health effects observed in those who eat vegan or other plant-based diets," Dong added. In an earlier study releases in 2018, Dong found that the longevity and health improvements seen in animals on sulfur amino acid-restricted diets could translate to people.

The analysis found that methionine restriction has been associated with delayed aging and longer lifespans in human cells, yeast and animals including fruit flies and rodents. In the latest study, the research team examined the diets and blood biomarkers of more than 11,000 participants from a national study and found that participants who ate foods containing fewer sulfur amino acids tended to have a decreased risk for cardiometabolic disease based on their bloodwork.

They compiled a composite cardiometabolic disease risk score based on the levels of certain biomarkers in participants' blood after a 10-16 hour fast including cholesterol, triglycerides, glucose and insulin. "These biomarkers are indicative of an individual's risk for disease, just as high cholesterol levels are a risk factor for cardiovascular disease. Many of these levels can be impacted by a person's longer-term dietary habits leading up to the test," said study researcher John Richie.

Participants were excluded from the study if they reported having either congestive heart failure, heart attack or a reported change in diet due to a heart disease diagnosis. After accounting for body weight, the researchers found that average sulfur amino acid intake was almost two and a half times higher than the estimated average requirement.

The researchers found that higher sulfur amino acid intake was associated with a higher composite cardiometabolic risk score after accounting for potential confounders like age, sex and history of diabetes and hypertension.

They also found that high sulfur amino acid intake was associated with every type of food except grains, vegetables and fruit.

"Here we saw an observed association between certain dietary habits and higher levels of blood biomarkers that put a person at risk for cardiometabolic diseases," Richie said. (IANS)