Fat around arteries may be good for health 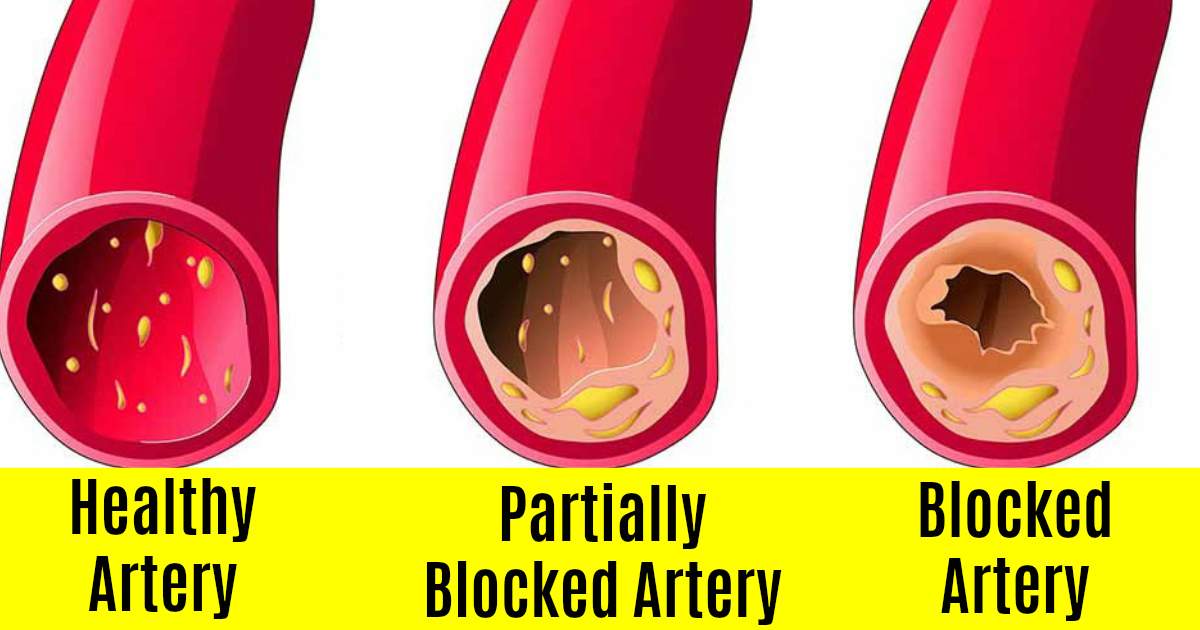 Researchers have found that fat around our arteries may play an important role in keeping those blood vessels healthy.

The fat, known as perivascular adipose tissue, or PVAT, helps arteries do what scientists call "stress relax," or let go of muscular tension while under constant strain.

This is similar to the bladder, which expands to accommodate more liquid while at the same time keeping it from spilling out.

"In our study, PVAT reduced the tension that blood vessels experience when stretched, and that's a good thing, because the vessel then expends less energy. It's not under as much stress," said study researchers Stephanie Watts from Michigan State University in the US.

The findings, published in the journal Scientific Reports, could affect how researchers test for treatments related to plaque buildup in our arteries, or atherosclerosis, an issue that can often lead to a heart attack, which is currently a leading cause of death in the US.

What made the finding so exciting, Watts said, is that PVAT has largely been ignored by researchers who have thought its main job was to store lipids and do little more.

Watts would like scientists to recognise PVAT as the fourth layer, which others have called tunica adiposa - tunica means a membranous sheath enveloping or lining an organ and adiposa is a synonym for fat.

But Watts and her colleagues wanted to test whether PVAT itself, rather than the substances it secretes, might play a role in how blood vessels perform.

So, they decided to test whether PVAT provides a structural benefit to arteries by assisting the function of stress relaxation.

To do that, they tested the thoracic aorta in rats and found those with intact PVAT had more stress relaxation than those without.

"My mind was blown," Watts said when she saw that the pieces with surrounding fat had measurably relaxed more than those without.

The research team also tested other arteries and were able to duplicate the same response.