Eating 1 egg a day not bad for your heart: Study 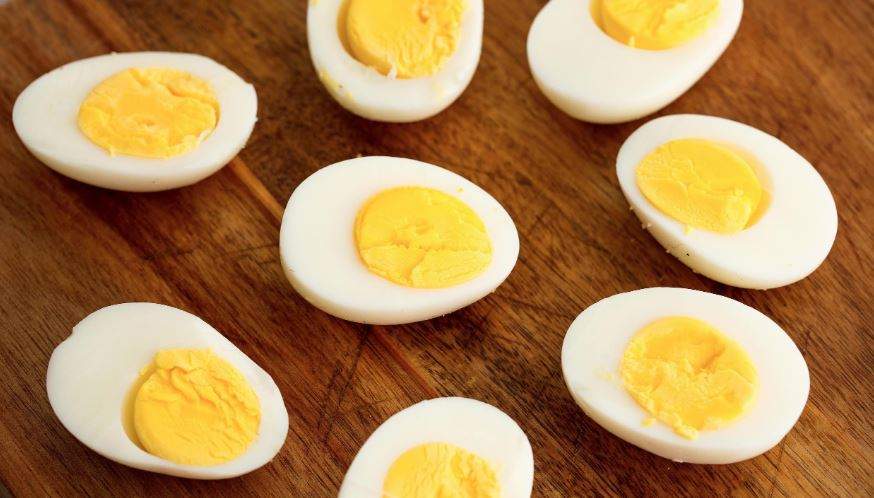 Toronto, March 5. Eating up to one egg per day may be good for you and does not increase the risk of heart attack or stroke as previously feared, say researchers.

The study, published in the journal The BMJ, adds to evidence that moderate egg consumption (up to one egg per day) is not associated with cardiovascular disease (CVD) risk.

Eggs are an affordable source of high-quality protein, iron and unsaturated fatty acids, but due to their cholesterol content, the association between egg intake and CVD risk has been a topic of intense debate over the past decade.

The new findings update a 1999 study -- the first major analysis of eggs and cardiovascular disease -- that found no association between eggs and CVD risk.

For this study, researchers analysed health data from 173,563 women and 90,214 men participating in the Nurses' Health Study (NHS) I and II, and the Health Professionals Follow-Up Study (HPFS) who were free of CVD, type 2 diabetes, and cancer at baseline.

They used repeated measures of diet during up to 32 years of follow-up to gain a detailed picture of potentially confounding lifestyle factors such as high body mass index and red meat consumption.

The researchers also conducted the largest meta-analysis of this topic, including 28 prospective cohort studies with up to 1.7 million participants.

The analysis of NHS and HPFS participants found no association between moderate egg consumption and risk of CVD.

Results from the meta-analysis supported this finding in the US and European populations; however, some evidence suggested that moderate egg consumption may be associated with lower CVD risk in Asian populations although this may be confounded by the overall dietary pattern.

"While moderate egg consumption can be part of a healthy eating pattern, it is not essential," said Indian-origin researcher and study co-author Shilpa Bhupathiraju from Harvard University in the US.

"There is a range of other foods that can be included in a healthy breakfast, such as whole grain toasts, plain yogurt, and fruits," Bhupathiraju added.

Laval University is a French-language, public research university in Quebec City, Canada. The University was founded by royal charter issued by Queen Victoria in 1852. (IANS)