Does Marijuana lead to head and neck cancer? 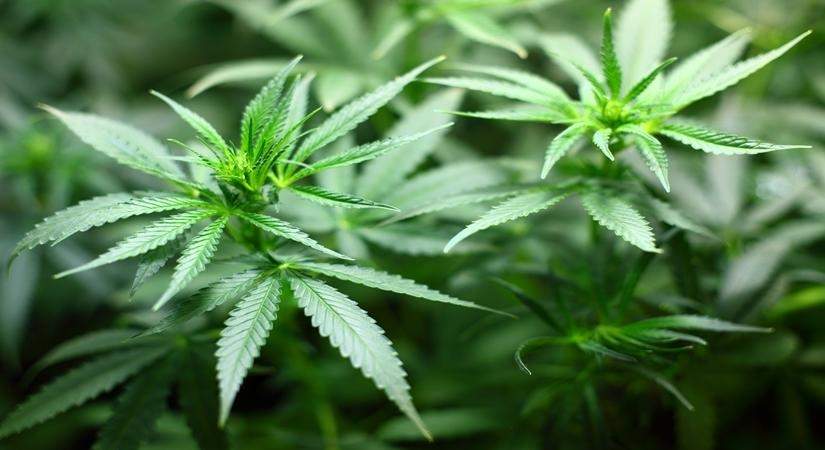 Cannabis sativa, otherwise known as marijuana, is one of the most commonly used illicit drugs in the world. Today there is a growing public support for marijuana law reform than ever before; around the globe a lot of countries are in favour of legalizing marijuana.

In India, marijuana use is deeply rooted in popular culture as well as in religious activites. With growing consumptions of weed, pot or joints (as cannabis is known popularly), what is being evaluated is what are the harms and benefits of cannabis.

The AIIMS Delhi study found that in India, there are around 7.2 millions users of marijuana and the prevalence of lifetime marijuana use is very high.

Epidemiologic evidence for an association between cannabis and head and neck cancer (HNC) is limited and conflicting. Few case reports and case series have suggested a causative role for cannabis in cancers at different sites including the lip, tongue, nasopharynx, pyriform fossa, tonsillar fossa, pharynx and larynx.

There is a tangible gap within current literature in understanding the role of cannabis in causing cancer. Several studies have shown precancerous histologic and genetic abnormalities in the respiratory tracts of cannabis smokers, and carcinogenic effects of cannabis smoke have been shown in-vitro and in different in vivo animal models.

An increased risk of lung cancer with cannabis smoking has also been reported. Studies have revealed that smoking marijuana has many of the same harmful substances as tobacco, and often more of them. Among them hazardous are: Benzo(a)pyrene, Benz(a)anthracene, Phenols, Vinyl chlorides, Nitrosamines, Reactive oxygen species.

To understand what is going on, we need to distinguish between two elements found in marijuana plants: Tetra Hydro Cannabinol (THC) and Cannabidiol (CBD). CBD presents the benefits of marijuana, without making a person 'high', whereas, THC is the psychoactive ingredient which gives the person a high.

The carcinogenicity of delta9-tetrahydrocannabinol (THC) is not clear, but according to laboratory studies, it appears to have antitumor properties such as apoptosis as well as tumor-promoting properties such as limiting immune function and increasing reactive oxygen species.

Tar that is present in Marijuana is similar carcinogens to that of tar from tobacco cigarettes, However, each marijuana cigarette maybe more harmful than a tobacco cigarette since more tar is inhaled and retained when smoking marijuana. Smoking Marijuana involves inhaling approximately three times the amount of tar and retention of one-third more the amount of tar in the respiratory tract when compared with tobacco smoking.

More molecular alterations have been observed in bronchial mucosa specimens of marijuana smokers compared to nonsmokers. Field cancerization effect may occur on the bronchial epithelium due to marijuana smoking exposure. One study also found cancers at the oropharyngeal subsite is most associated with marijuana.

Entire aero-respiratory mucosal layer field has an increased risk of getting cancer due to this. Several case studies have shown an association of marijuana smoking with head and neck cancers and oral lesions. However, in a cohort study with 8 years of follow-up, marijuana use was not associated with increased risks of all cancers or smoking-related cancers. Molecular mechanism activated by the presence of tetrahydrocannabinol (THC) in the bloodstream, accelerates cancer growth in patients with human papillomavirus (HPV)-positive head and neck squamous cell carcinoma.

Unlike smoking and alcohol, marijuana has not been concretely established as a risk factor for Head and Neck Cancer (HNC) and there is no validated clinically significant cut-off for marijuana frequency/use.

Within the setting of HNC, there is data to show marijuana use at a frequency of less than three times per week or at least once monthly is associated with oropharyngeal and HPV-related cancers. Patients were found to have predominantly HPV positive oropharynx cancer and more likely to be single (not married) with statistically significant less tobacco use. When the relationship was assessed for cannabis use up to 5 years before diagnosis, it was found the magnitude of the risk was increased for both head and neck cancers and lung cancer to 8 percent and 10 percent, respectively.