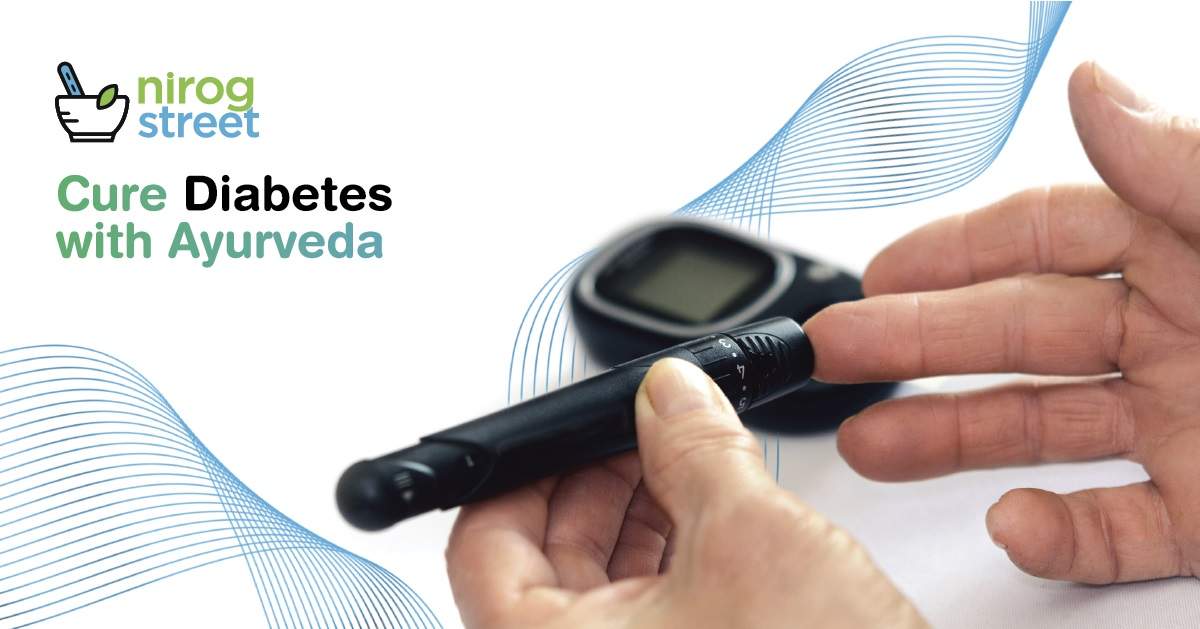 London. Researchers have revealed that having genetically higher testosterone levels increases the risk of metabolic diseases such as type 2 diabetes in women, while reducing the risk in men.

Higher testosterone levels also increase the risks of breast and endometrial cancers in women, and prostate cancer in men, according to the study published in the journal Nature Medicine.

Despite finding a strong genetic component to circulating testosterone levels in men and women, the authors found that the genetic factors involved were very different between the sexes.

"Our findings provide unique insights into the disease impacts of testosterone. In particular they emphasise the importance of considering men and women separately in studies, as we saw opposite effects for testosterone on diabetes," said study lead author Katherine Ruth from University of Exeter in UK.

For the findings, the research team used genome wide association studies (GWAS) in 4,25,097 UK Biobank participants to identify 2,571 genetic variations associated with differences in the levels of the sex hormone testosterone and its binding protein sex-hormone binding globulin (SHGB).

The researchers verified their genetic analyses in additional studies, including the EPIC-Norfolk study and Twins UK, and found a high level of agreement with their results in UK Biobank.

The team next used an approach called Mendelian randomisation, which uses naturally occurring genetic differences to understand whether known associations between testosterone levels and disease are causal rather than correlative.

They found that in women, genetically higher testosterone increases the risks of type 2 diabetes by 37 per cent, and polycystic ovary syndrome (PCOS) by 51 per cent.

However, they also found that having higher testosterone levels reduces T2D risk in men by 14 per cent.

Additionally, they found that genetically higher testosterone levels increased the risks of breast and endometrial cancers in women, and prostate cancer in men.

"Our findings that genetically higher testosterone levels increase the risk of PCOS in women is important in understanding the role of testosterone in the origin of this common disorder, rather than simply being a consequence of this condition," said study researcher John Perry from University of Cambridge.