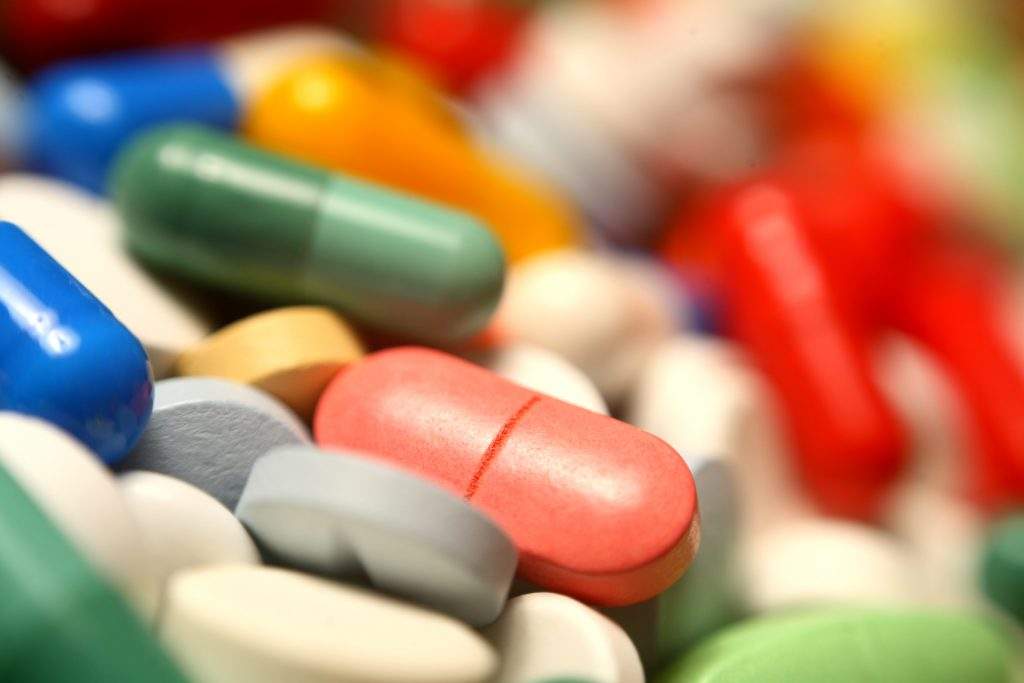 Rosiglitazone belongs to a class of drugs called thiazolidinediones. It helps control blood sugar levels in patients with type 2 diabetes, but it can also increase the risk of serious heart problems, said the study, published in the journal The BMJ.

"Our study suggests that when evaluating drug safety and performing meta-analyses focused on safety, individual patient level data (IPD) might be necessary to accurately classify all adverse events," said the study researchers

"By including these data in research, patients, clinicians, and researchers would be able to make more informed decisions about the safety of interventions," they added.

Since 2007, studies have reported conflicting findings about whether rosiglitazone increases the risk of heart attacks.

But these studies didn't have access to the raw data from clinical trials and mostly relied on summary level data (e.g. results reported in publications and clinical trial registries), which are not as reliable when estimating the true safety profile of drugs.

Recent efforts by Pharmaceutical company GlaxoSmithKline (GSK) - the maker of rosiglitazone - to make IPD available to external investigators, prompted a team of researchers to re-analyse the data and clarify some of the uncertainties about rosiglitazone's cardiovascular risk.

They analysed the results of more than 130 trials involving over 48,000 adult patients that compared rosiglitazone with any control for at least 24 weeks.

IPD were available for 33 trials, which included 21156 patients; the remaining trials only had summary level data available.

When the researchers analysed the IPD from trials made available by GSK, they found rosiglitazone was associated with a 33 per cent increased risk of a composite cardiovascular event (heart attack, heart failure, cardiovascular and non-cardiovascular related death) compared with controls.

This was estimated from the 274 events among 11,837 rosiglitazone patients and 219 events among 9,319 control patients.

These findings highlight the potential for different results derived from different data sources, and demonstrate the need for greater clinical trial transparency and data sharing to accurately assess the safety of drugs, the researchers added.