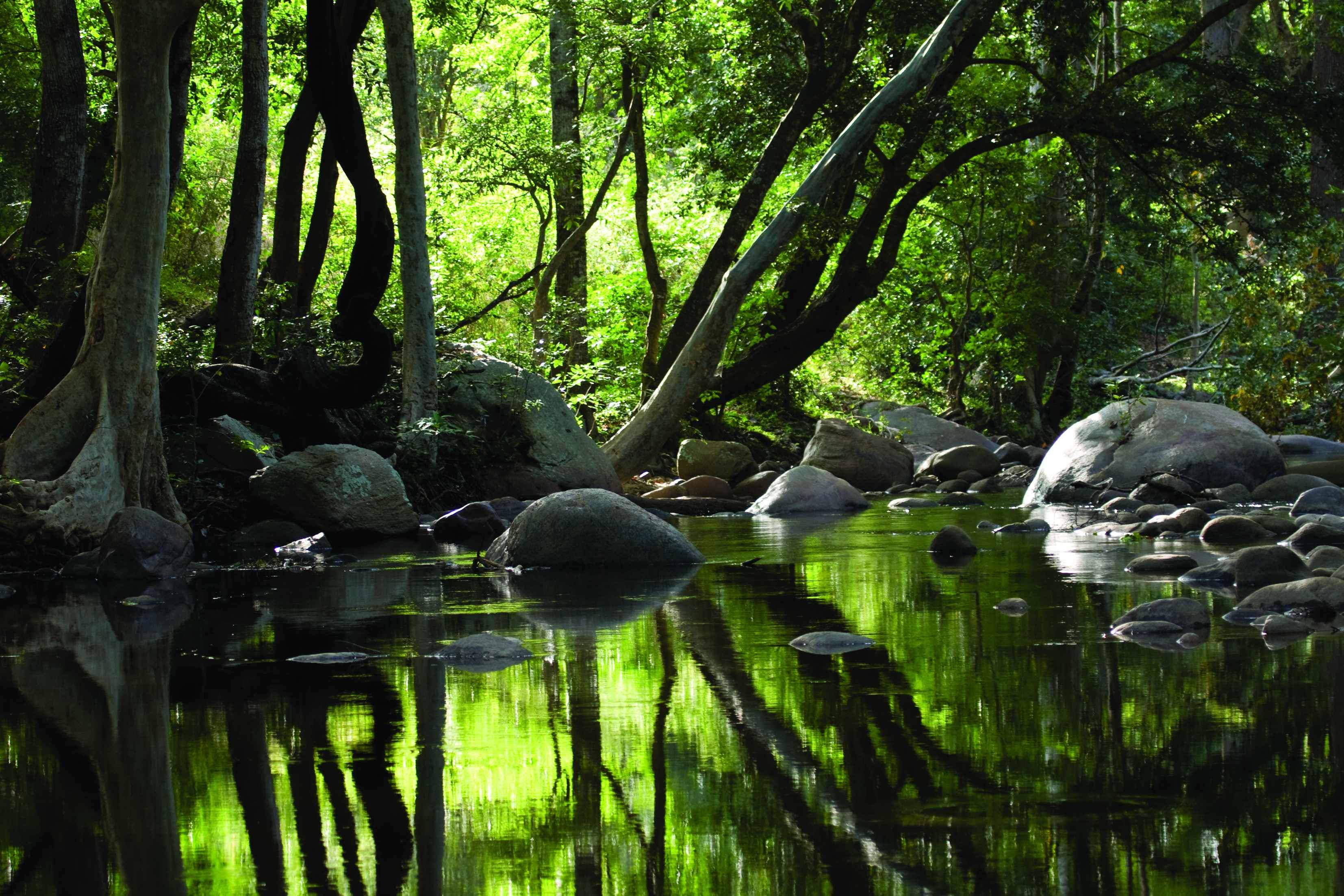 London.  Living near green spaces is linked to a number of benefits, including a lower risk of obesity. Now researchers have found that living in a greener neighbourhood is associated with older age at the onset of menopause.

Over a 20-year period, participants completed questionnaires on their health and lifestyle factors and underwent blood sampling. The availability and extent of green space in their neighbourhoods was also calculated.

"We know that stress increases the level of cortisol in the blood, and numerous studies have shown that exposure to green spaces reduces it," said study lead author Kai Triebner from the Barcelona Institute for Global Health (ISGlobal) in Spain.

The study found that women living in neighbourhoods with little green space became menopausal 1.4 years earlier than those living in the greenest areas.

In addition to genetic factors, age at menopause is influenced by lifestyle factors such as smoking, obesity, physical activity and the use of oral contraceptives, the researchers said.

According to the study, a number of biological processes could explain the association between green space and older age at menopause.