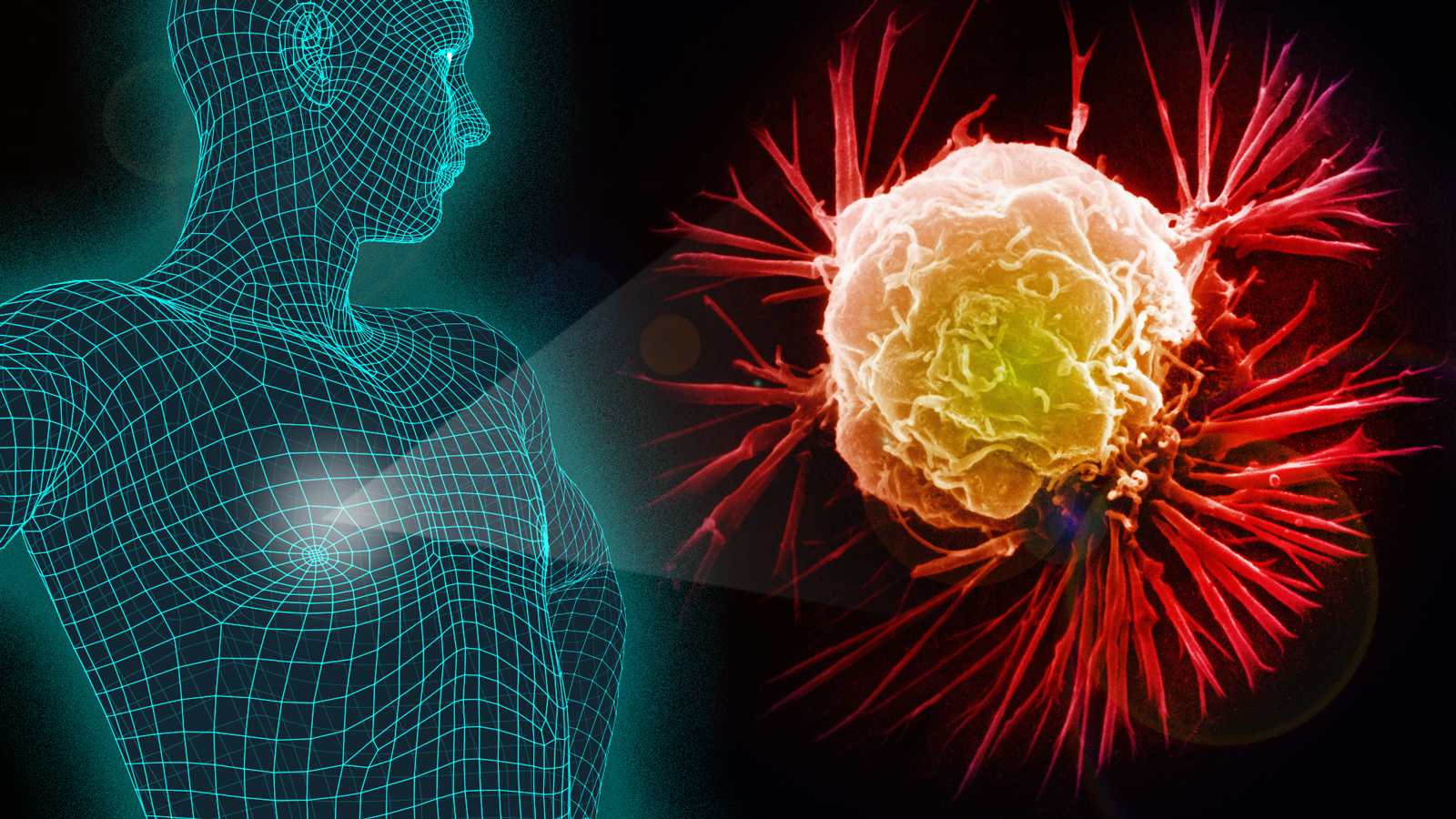 Gay and bisexual men are more likely to suffer skin cancer than straight men, according to a study.

New York. Gay and bisexual men are more likely to suffer skin cancer than straight men, according to a study.

"It's absolutely critical that we ask about sexual orientation and gender identity in national health surveys; if we never ask the question, we'd never know that these differences exist," said corresponding author Arash Mostaghimi from the Brigham.

For the findings, published in the journal JAMA Dermatology, the research team lveraged data from the Behavioural Risk Factor Surveillance System (BRFSS), using data collected from annual questionnaires from 2014 to 2018.

The Centers for Disease Control (CDC) uses the BRFSS to collect information about risk factors and behaviors among adults. About 450,000 adults are interviewed by telephone by the BRFSS each year.

Skin cancer rates were 5.9 per cent among lesbian women and 6.6 per cent among heterosexual women, which was not a statistically significant difference.

However, the rate of 4.7 per cent among bisexual women was statistically significantly lower than heterosexual women.

The BRFSS survey did not collect information about risk factors for skin cancer, such as UV exposure, Fitzpatrick skin type (a measure of skin color and susceptibility to sun burn), HIV status and more. (IANS)