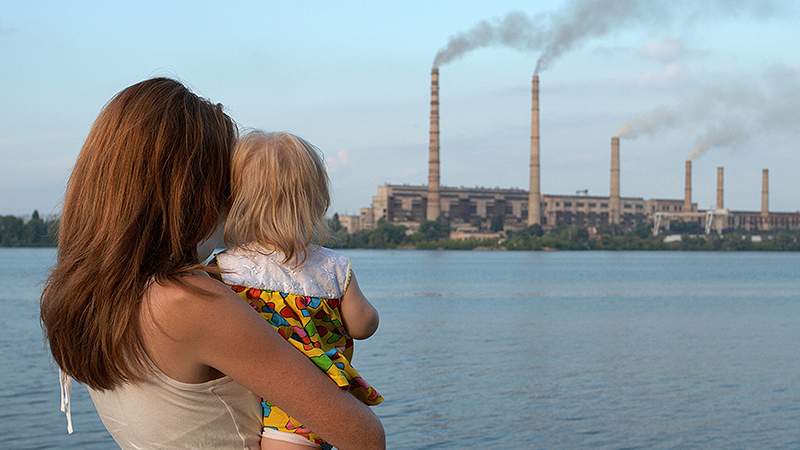 Air pollution may affect our physical and psychological health in the long run as researchers have found that the children who are exposed to a high level of air pollution while growing up, have an increased risk of developing schizophrenia.

Schizophrenia is a chronic and severe mental disorder that affects how a person thinks, feels, and behaves.

According to the study, published in the journal JAMA Network Open, the research team included 23,355 people in total, and of these, 3,531 developed schizophrenia.

"The risk of developing schizophrenia is also higher if you have a higher genetic liability for the disease. Our data shows that these associations are independent of each other," Horsdal said.

The association between air pollution and schizophrenia cannot be explained by a higher genetic liability in people who grow up in areas with high levels of air pollution, the researcher said.

According to the study, the researchers combine genetic data from iPSYCH with air pollution data from the Department of Environmental Science for the results.

Though the results demonstrate an increased risk of schizophrenia when the level of air pollution during childhood increases, the researchers cannot comment on the cause.

Instead, they emphasise that further studies are needed before they can identify the cause of this association, they concluded. (IANS)

Sleep: The most underrated antioxidant