What benefit of a female condom & how to use it? 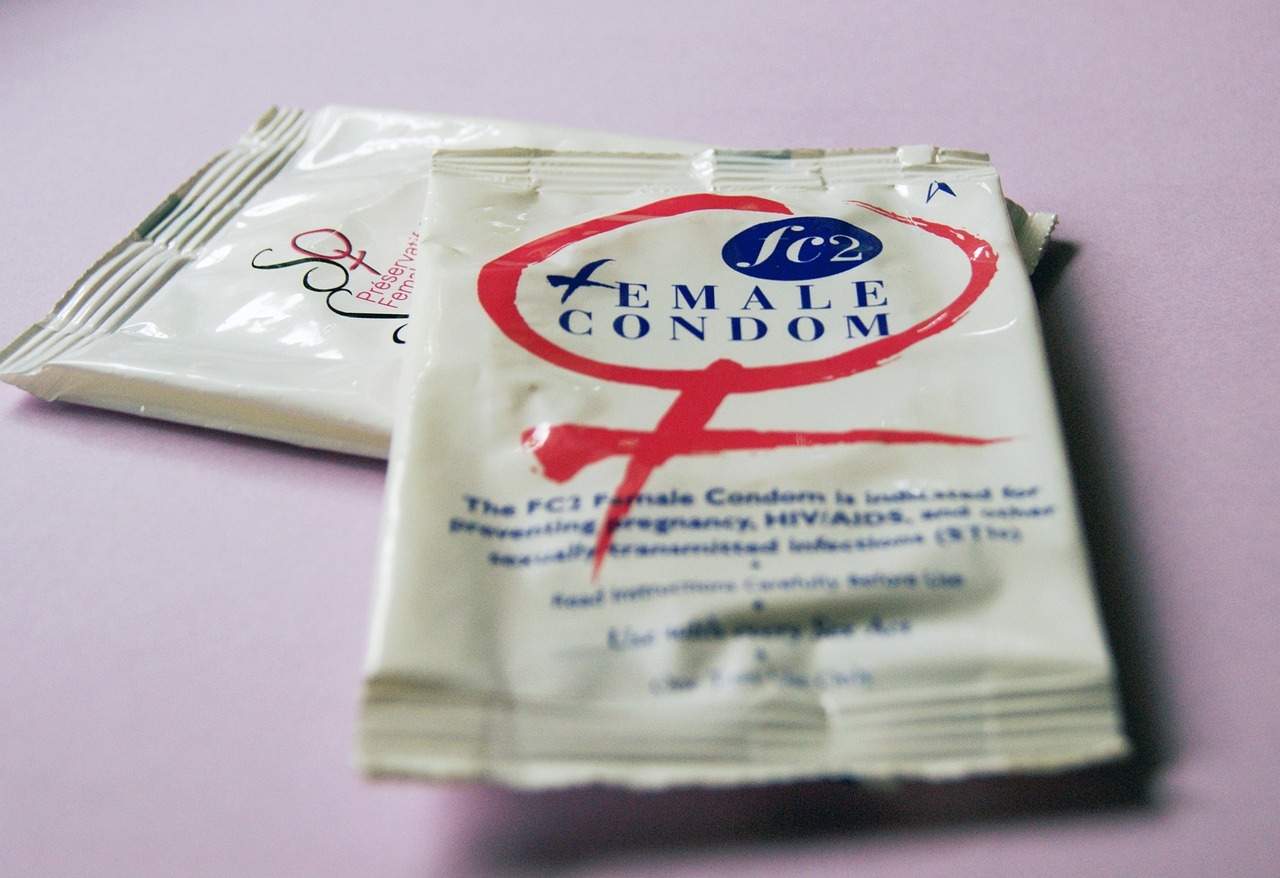 All you need to know more about Female Condoms benefits & uses. If you can't get your partner to wear a condom or don't want to depend on another person to safeguard your health, then Dr. Mukta Kapila, Director, Department of Obstetrics and Gynecology, Fortis Memorial Research Institute, Gurugram talks about the benefits of using a female condom.

"Female condoms are an alternative to male condoms and also called internal condoms or vaginal pouch. These prevent sexually transmitted infections (STIs) including HIV and pregnancy. It works by creating a barrier that prevents bodily fluids and semen from entering the body. At first, using a condom may seem intimidating, however, they are easy to use with a bit of practice.

How to use a female condom?

It is made of latex or polyurethane and has a soft, loose-fitting pouch with a ring on each end. To hold the female condom in place, one ring is inserted into the vagina. Condom with the ring at the open end remains outside of the vagina. The condom keeps in place with the help of the outer ring and is also used for removal. Following use, the female condom outer ring should be twisted to seal the condom so that no semen spills out."

"Some men and women may find sex more pleasurable due to the inner and outer rings of the female condom. Using both the condoms at the same time, male and female, can cause them to break - one is enough! It's very rare that a female condom breaks - but if it does, don't panic, there are things you can do to minimize the risk of STIs and pregnancy. You can use a female condom from start to finish, every time you have vaginal sex."

"The female condom has an acceptability rate of about 60%for women and 80 % for men. However, the pregnancy rate is higher than with the male condom. Don't forget to check the expiry date. Make sure that there are no defects and tears and use lubricant to help prevent the condom from slipping and tearing. If you use a condom perfectly every single time, internal condom effectiveness is at a rate of 95%. The female condom has a rate of 0.6% breakage. But in real life and practically they are about 79% effective, as people may not use it properly- that means about 21 out of 100 people who use internal condoms as their main method of birth control will end up getting pregnant each year."

"On the contrary male condom has a failure rate of 2% with perfect use and 15% in typical use. Internal condoms can be made better at preventing pregnancy by using them along with another birth control method. That way you've got double protection from pregnancy and protection from STDs. The slippage and displacement rate is about 3% compared with 3 to 8% for male condoms."

"Colposcopy studies of females using the female condom demonstrate no signs of change in bacterial flora or trauma. Consumption of alcohol and drugs can make people forget to use condoms (or less able to use them correctly). Female condoms are available in the market over the counter as well as on various online shopping websites at the price of around 100 Rs. The female condom is not appropriate for those who are allergic to polyurethane or synthetic latex, not comfortable with the insertion technique or women with vaginal abnormalities that interfere with the placement of the female condom." (IANSlife)