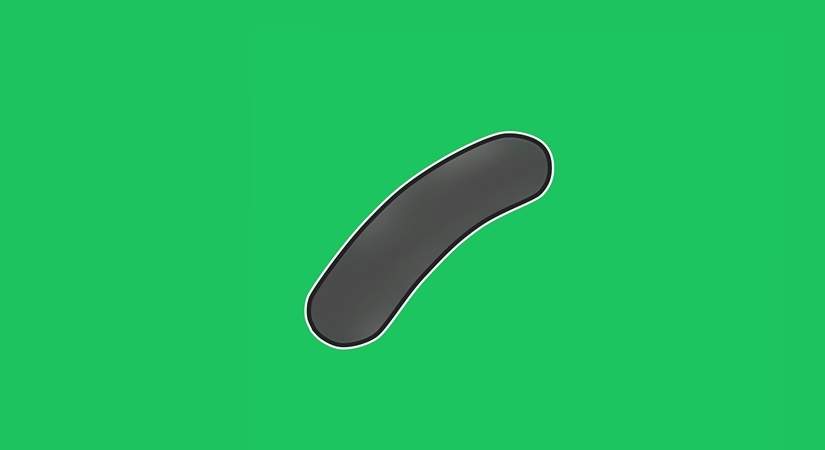 Tuberculosis, commonly abbreviated to TB, is a highly infectious disease that primarily affects the lungs. As per World Health Organization (WHO), TB is one of the top 10 causes of deaths across the globe. Based on its latest report announced in 2019 , 10 million people across the world were infected by TB, out of which 26.90 lakh people had TB in India.

The report further stated that India had maximum number of Drug Resistant TB which is 27 percent of the total 1.30 lakh Drug-Resistant cases!

Pulmonary Tuberculosis is infectious and spreads via airborne transmission. The standard tests to diagnose Tuberculosis are on smear and culture. Smear tests are available quickly and the culture reports can take up to six weeks to detect tuberculosis.

Keeping in mind the growing burden of TB in the country and across the globe, the theme of this year's World Tuberculosis Day which is observed on March 24 is - ï¿½It's Time'. It focuses on building awareness about TB through prevention and cure with an extended aim to make the world TB Free.

"TB is an airborne infection and when someone infected with TB coughs or sneezes, the bacteria is released into the air, thus infecting the environment. When people get sick with Pulmonary Tuberculosis, then the disease can be transmitted to others. Symptoms may occur within the first few weeks or months or years later, some of which include: A persistent cough that lasts three or more weeks, coughing up blood, chest pain, or difficulty while breathing or coughing, rapid weight loss, fatigue, fever, night sweats, and loss of appetite," Dr Prashant said.

If you witness the above symptoms, you should visit your doctor to get tested and seek requisite treatment.

Here are the top preventive measures one should observe:

1. Restrict the transmission of the disease from an infected person to a non-infected person - Identify TB patients, avoid close contact with the person; if you do not know if a person has TB but is coughing rapidly, cover your nose and mouth and step away. If similar symptoms arise in yourself, visit your doctor for primary treatment.

2. Once Pulmonary Tuberculosis is diagnosed it is recommended to have a good ventilation system at your home, as TB can remain suspended in the air for several hours by doing so, one can limit the transmission of the airborne disease.

3. Follow good hygiene practices: Cover your mouth with your elbow while coughing or sneezing. Wash your hands frequently with soap and water.

TB can be contracted by anybody, however, those who are at a higher risk include,

ï¿½ Those with HIV/ AIDS

(Siddhi Jain can be contacted at siddhi.j@ians.in)

Protect Yourself Against The Summer Sun

To Keep Your Immune System In Its Prime

Easy Tips to Treat Dark Spots on Your Body