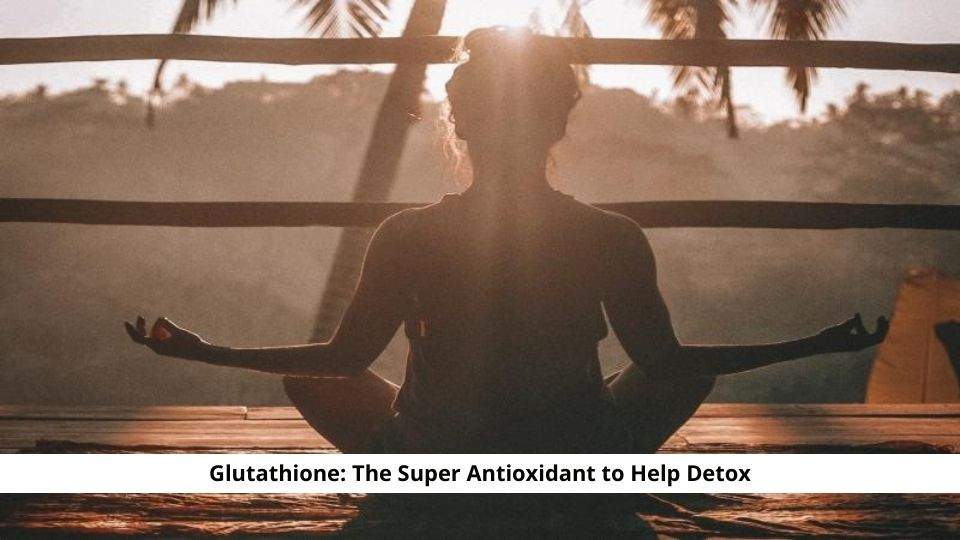 Have you ever wondered what components are essential for your health and protection? Most of us have never heard of the word 'Glutathione'. Yet, this molecule is the second-most ubiquitous molecule in the body after water. Glutathione is present in every cell and is vital for your overall health and well-being. And that's because, when it comes to ridding your body of toxins, this microscopic molecule is a heavyweight champ.

Nihaal Mariwala, Founder and CEO, Setu India, explains: "To understand how glutathione pulls off this crucial task, let's take a look at what it's made of and how it works in the body. Glutathione is a type of small protein called 'tripeptide' and it is made up of three amino acids -- glycine, cysteine, and glutamate."

The active, or working form of the molecule is referred to as GSH. It means that the molecule is in the position to donate electrons, and therefore, be in a "working state" within your cells. Glutathione is an endogenous antioxidant, or an antioxidant that's made within your body. It exists in both its active or form (GSH) and its oxidised form (GSSG).

It's its active form, GSH, or active glutathione, works diligently to eliminate toxins from the body. It does this by neutralising free radicals or unstable molecules by donating them with electrons. Free radicals are unhealthy for your body because they react with other important molecules, leading to tissue damage. The high presence of free radicals has been linked to many chronic health issues like cardiovascular diseases, inflammatory diseases, diabetes and even cancer.

Maintaining Glutathione Levels in Your Body

The amount of glutathione in your body can reduce with time, as your body might stop producing as much of it as you age. An unbalanced, unhealthy diet, stress, and excessive exposure to environmental pollutants can also lead to reduced levels of glutathione in the body.

To maintain glutathione levels in your body, you could consume foodstuffs that stimulate its production.

Foods like broccoli, kale, cauliflower, brussels sprouts, garlic and onion help boost glutathione levels. Other supplements that could boost your body's production of the tripeptide include curcumin (the yellow chemical compound found in turmeric), N-acetylcysteine, vitamins C and E. Studies have also shown that regular physical activity for at least 30 minutes can boost glutathione levels in the body

Glutathione Benefits for Your Health and Body

Just like we have superfoods, glutathione is often referred to as a "super antioxidant". That is because it detoxifies your body by eliminating toxins from your intestines, kidneys, lungs and liver. It even helps flush out environmental pollutants, like herbicides, fungicides or heavy metals. Glutathione makes toxins water-soluble so that they can be expelled from the body through urine and sweat. Because of its powerful detoxification properties, glutathione also plays a role in improving skin health and delays early signs of ageing. In addition, it is known to be an energy and immunity booster. That is why you will find many energy supplements for men and skin creams for women claiming to contain this molecule.
Read More► Is There A Link Between Nutrition And Skin Ageing?

Quick Fix Your Congestion and Sore Throat with Ayurveda

5 Ways to Use Honey for Soft Skin