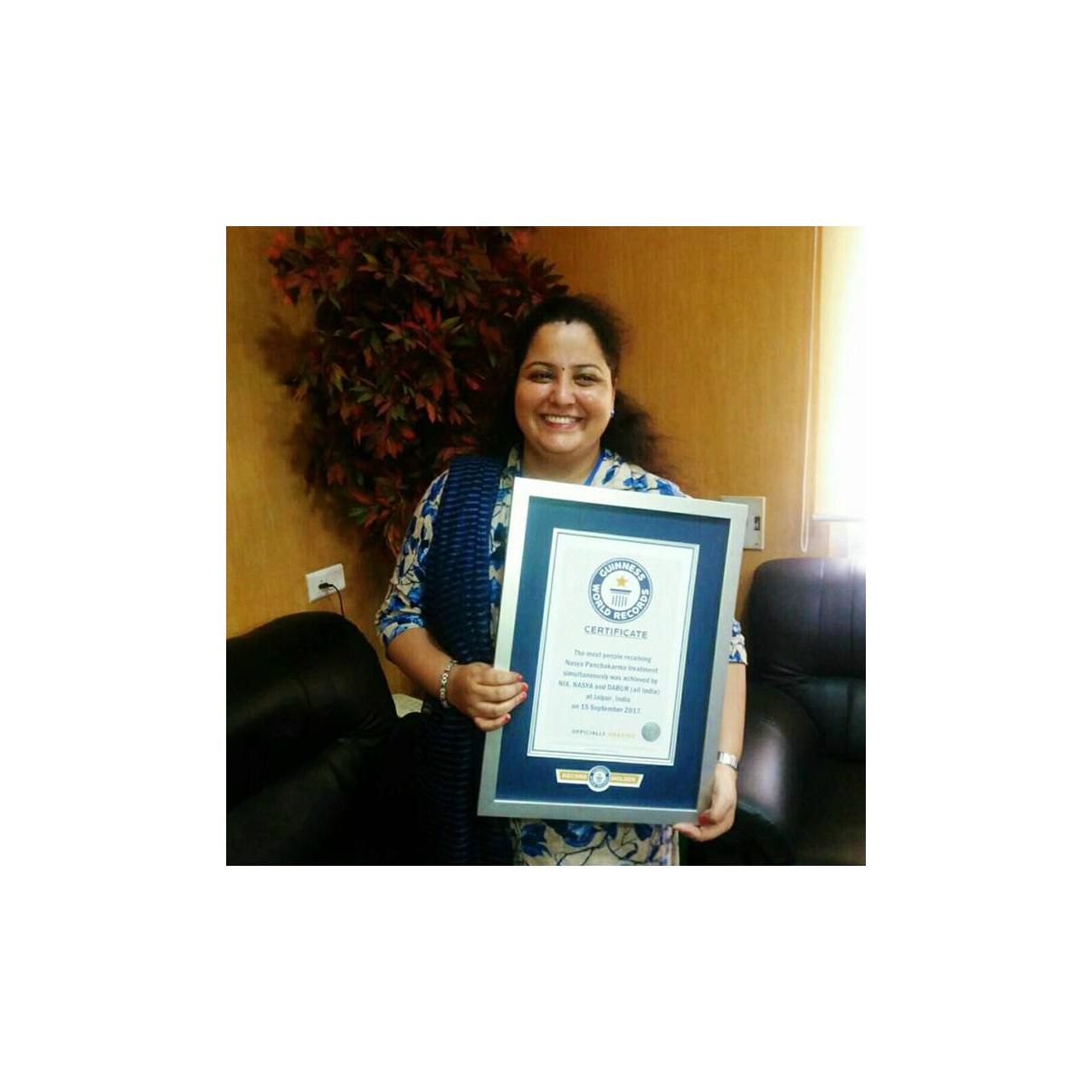 Dr. Pooja Kohli is an Ayurveda practitioner and the general secretary of Nasya (National Ayurveda Students and Youth Association). She is highly committed to spreading awareness about Ayurveda. She also works to empower young Ayurveda students by helping them with the right information, insights on career prospects, and training. it is worth noting that Dr. Kohli has been at the forefront in reviving pure Ayurveda practice in India.

Our interview with dr. pooja Kohli:

Dr. Kohli, please tell us about yourself briefly. why did you choose Ayurveda?

It was a conscious decision to choose Ayurveda as the career path.

After 12th, we usually either go for an engineering course or the medical studies. I was certain that I'd opt for medicine. unlike many others who choose a B.A.M.S. Course only after they fail to compete for an M.B.B.S. seat, my straightforward preference was Ayurveda. You can say there was a little bit of family influence in my choice since my uncle is an Ayurveda doctor. I was familiar with Ayurveda and it interested me from the very beginning. So, I went to Pune to pursue it and completed my B.A.M.S. from Maharashtra university. I also completed M.D. in Kayachikitsa in 2011 from the same university. I volunteered for Nasya in the same year.

I am currently working as a senior technical associate (Ayurveda) at CCIM (central council of Indian medicine).

How did Nasya happen to you?

Nasya was started in 2008 and as I joined in 2011 as a member, I was happy that such an organization exists that works to bridge the awareness and accessibility gap for the Ayurveda students. in November 2014, I became the programme convenor for Nasya, which further diversified my responsibilities. at present, I am associated with this organization as a general secretary.

Talking about responsibilities, what are the integrated goals in your current role at Nasya?

The new role has certainly added more onus. My main goal is to promote Ayurveda awareness as much as possible. Today most people hardly make time for such efforts as everyone is quite busy. I still, volunteer for the sake of the essence of these causes which are very important for the community building and well-informed society. I am originally from Jammu & Kashmir and after moving to Delhi with my husband, I once went back there and realized how the lack of awareness about Ayurveda is keeping people from seeking the right treatment. there’s a trust deficit too and I am committed to addressing these lacunae for better. in recent times, especially in the last two years, people’s perspective has changed a little. we need to make efforts that’d bring an Ayurveda wave across the country and elevate the health and wellbeing of the whole society, in turn.

What is Nasya's vision around all such objectives and challenges? How does it make it work?

Nasya has a four-level vision around this. first, we cover schools where the young children are made aware of the concept of healthy living and the benefits of Ayurveda.

Second, we connect with the Ayurveda students as widely as possible. compared to south India, north India lags in terms of Ayurveda awareness. There are so many Ayurveda colleges in Uttar Pradesh and Madhya Pradesh alone, yet the awareness and enthusiasm are not what you would expect it to be. Most of the colleges do not have good infrastructure or faculty. this results in the lack of guidance. students do not know about their career prospects. first-year students usually succumb to depression in such a scenario, until they know better. we are working to mend this situation by informing them well about their choices and through other related programs.

Third, we are reaching out the Ayurveda practitioners who lost their confidence in the past years. Earlier, there were Ayurveda courses integrated with allopathy. Such doctors usually resorted to prescribing modern medicines, since people did not understand the benefits and methods of Ayurveda treatment. A revival is coming and we introduced continued Ayurveda education (CAE) in 2012 to bring these practitioners back to pure Ayurveda. We conduct these CAES monthly with expert lectures and 3 hours of discussion session thereafter. We have built a platform for events like Charak Chintan and Charak Manthan for interactions and discussions among the Ayurveda doctors.

The fourth comes our endeavor to engage and discuss with the community. For the people, we have started the day-to-day program which is a 6-months certificate course on Ayurveda basics and awareness.

Who are the Nasya partners and collaborators for such initiatives?

We partner with universities and pharmaceutical companies who help us conduct such initiatives successfully. Partnerships, sponsorships, and promotions depend upon the type of the events too.

Which events are coming up at Nasya in near future?

What would be your message to the young doctors?

I’d encourage the students to adopt Ayurveda wholeheartedly and stay connected to the roots. Ayurveda is the best medicine system and its time has come. Ayurveda Badhega Tabhi Hum Badhenge. 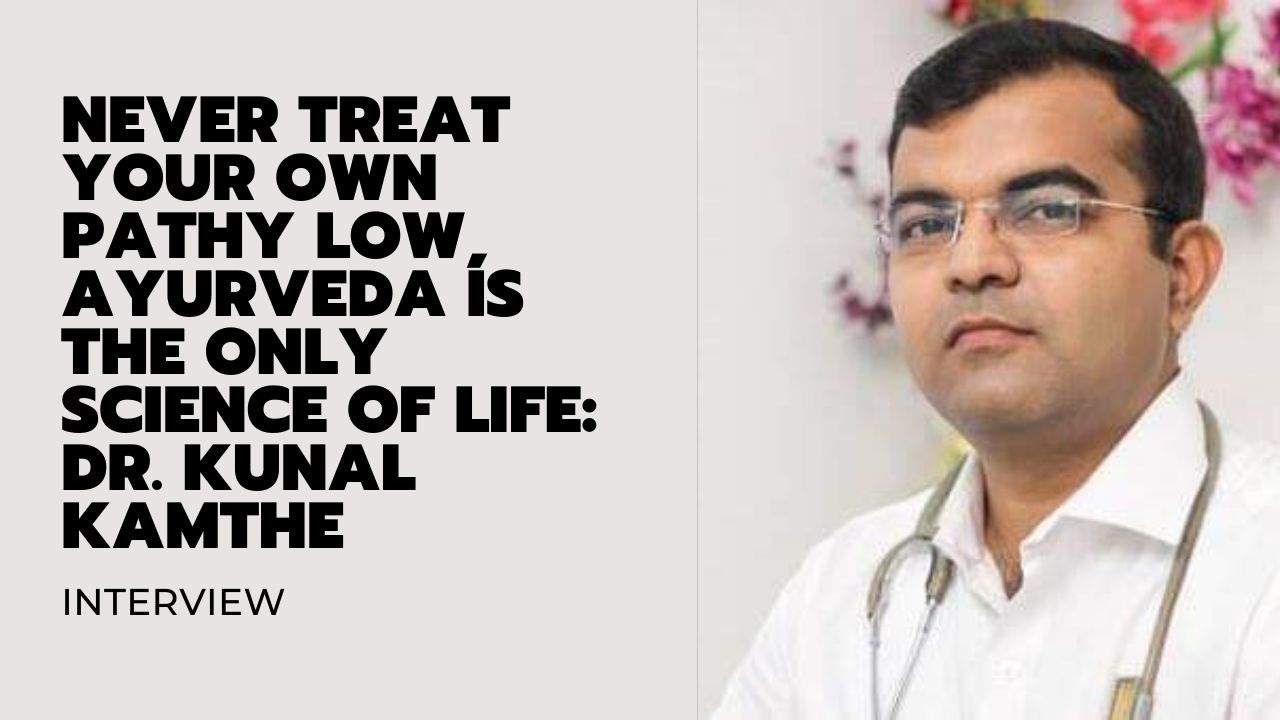 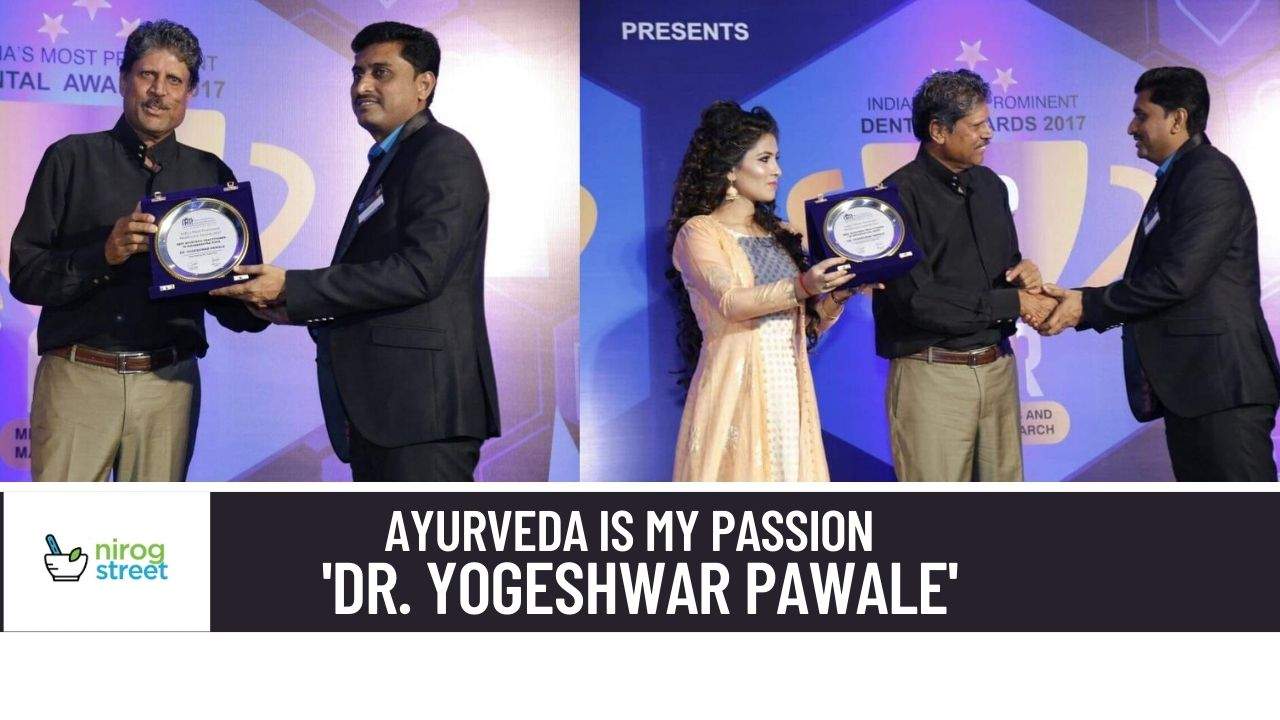 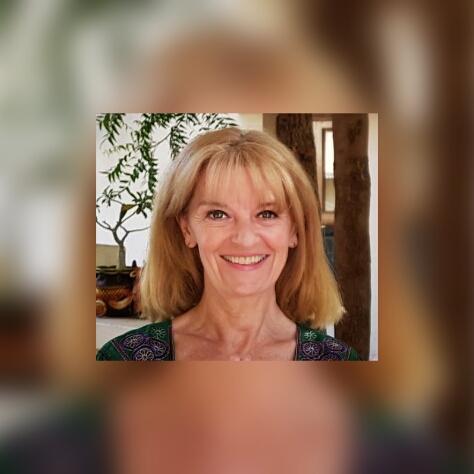 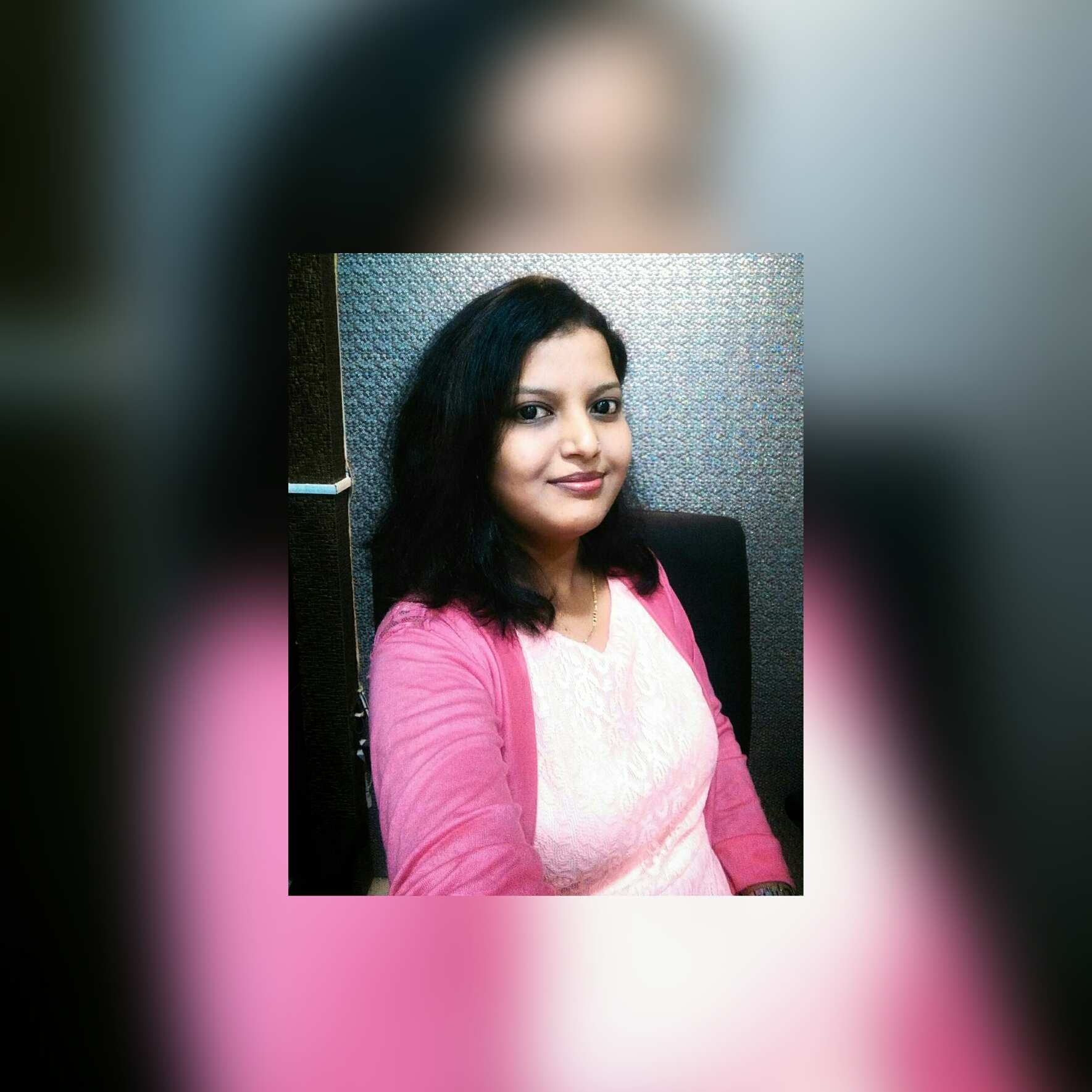 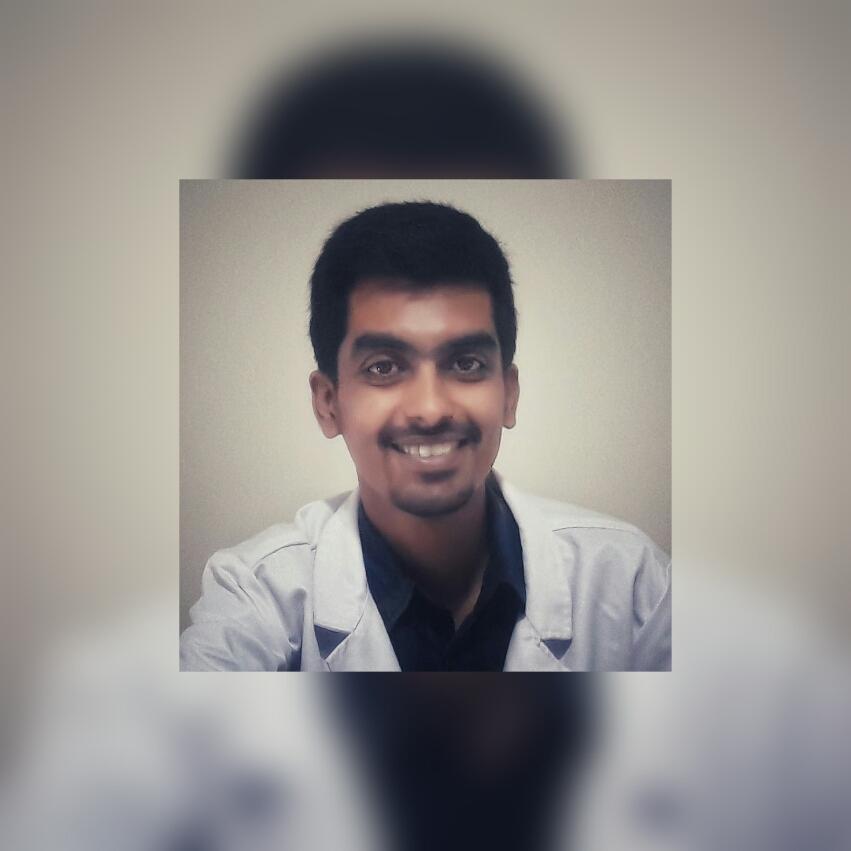