5 Natural herbs which are beneficial for healthy lungs 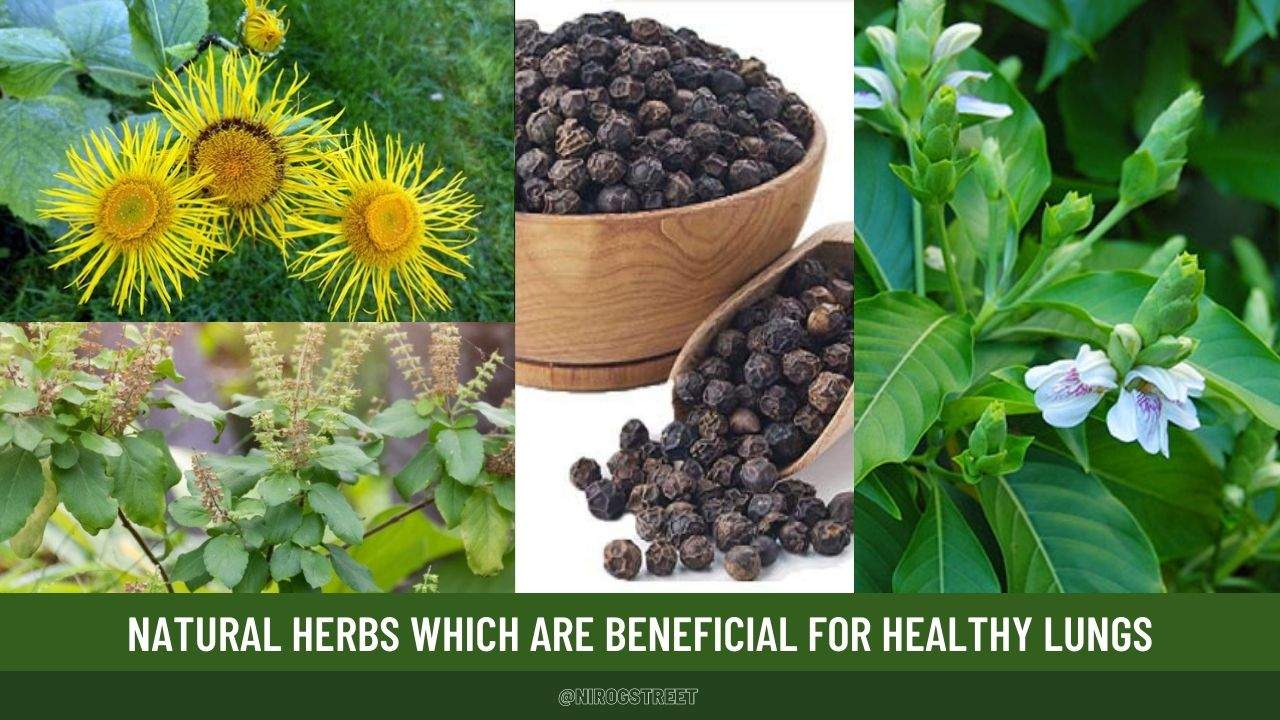 Due to increased Air pollution now a day maximum population of earth is breathing in bad air, which leads to breathing problems and various respiratory related issues. There are many herbs which are beneficial for healthy Lungs , few of them are Vasa, Pushkarmool, Tulasi, Pipali , Kali mirich . 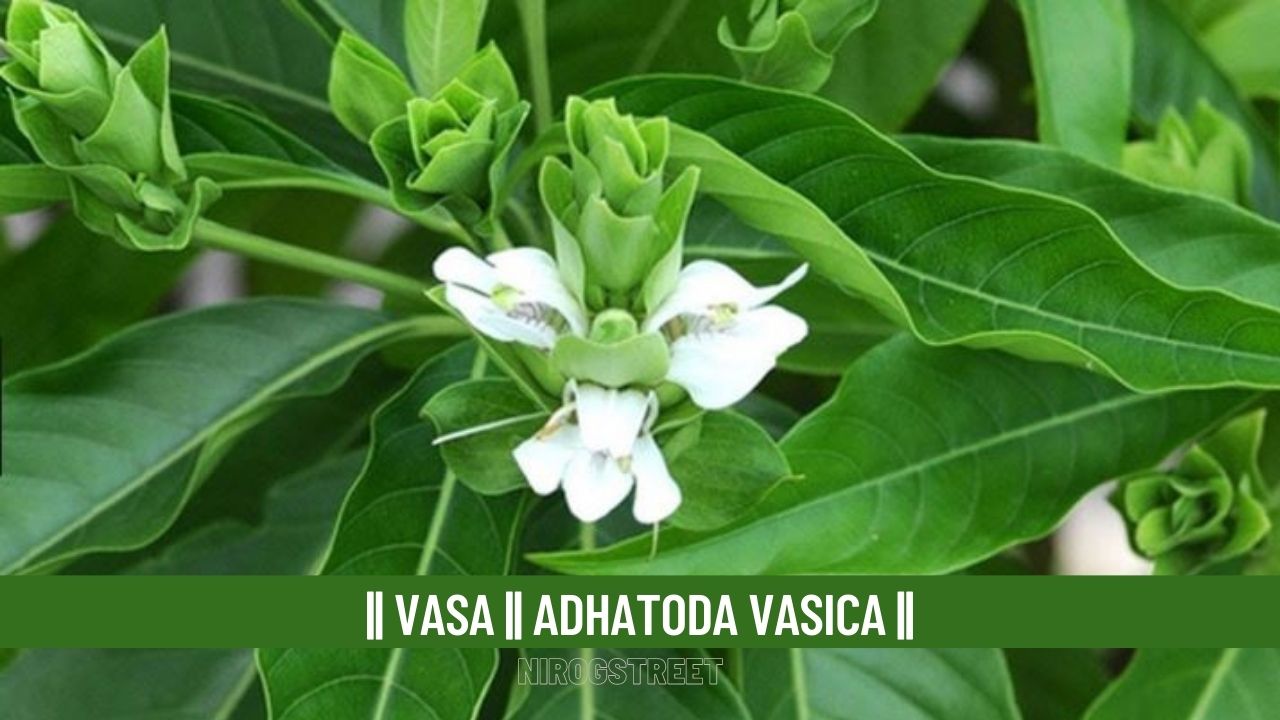 Vasa is a natural Expectorant (promotes expectoration ) & is good for lungs due to its Antitussive (relieves a cough), Bronchodilator, Anti-bacterial & Anti-inflammatory properties. Decoction of leaves of Vasa useful in irritation of throat. 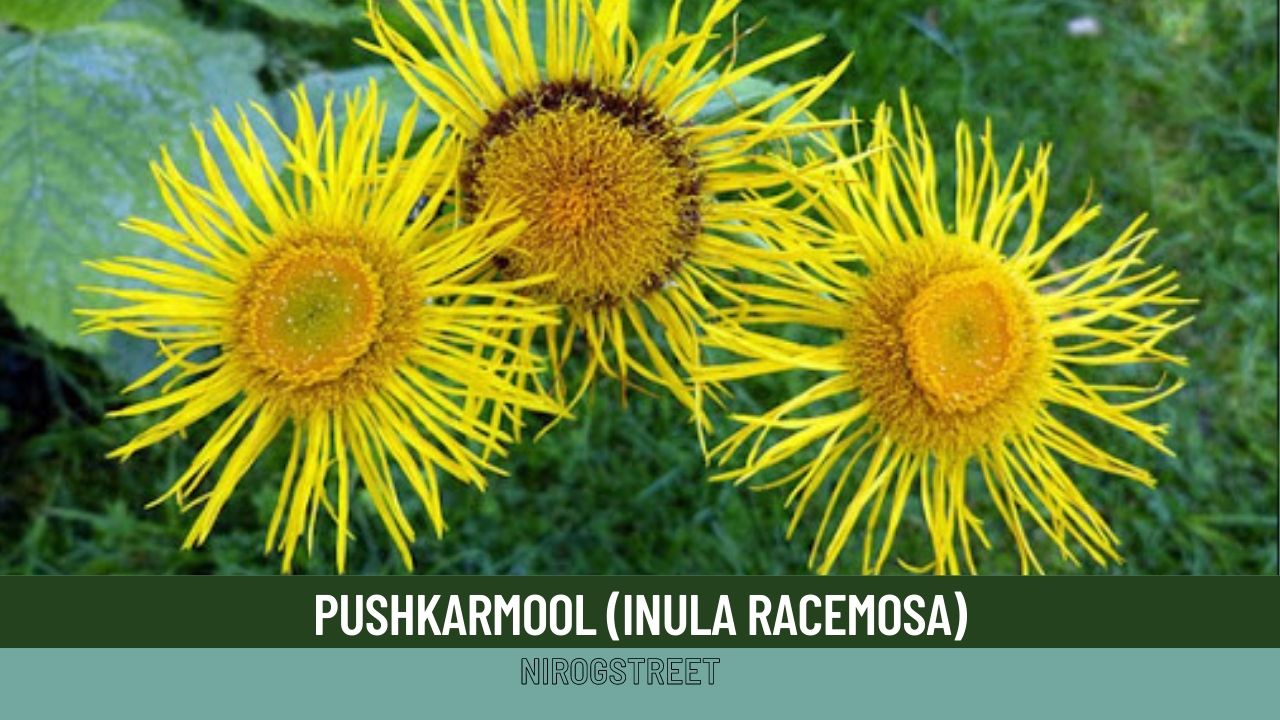 Pushkrmool is considered as best herb in cough , cold, dysphonia & hi-cough due to its Expectorant & Bronchodilator properties. 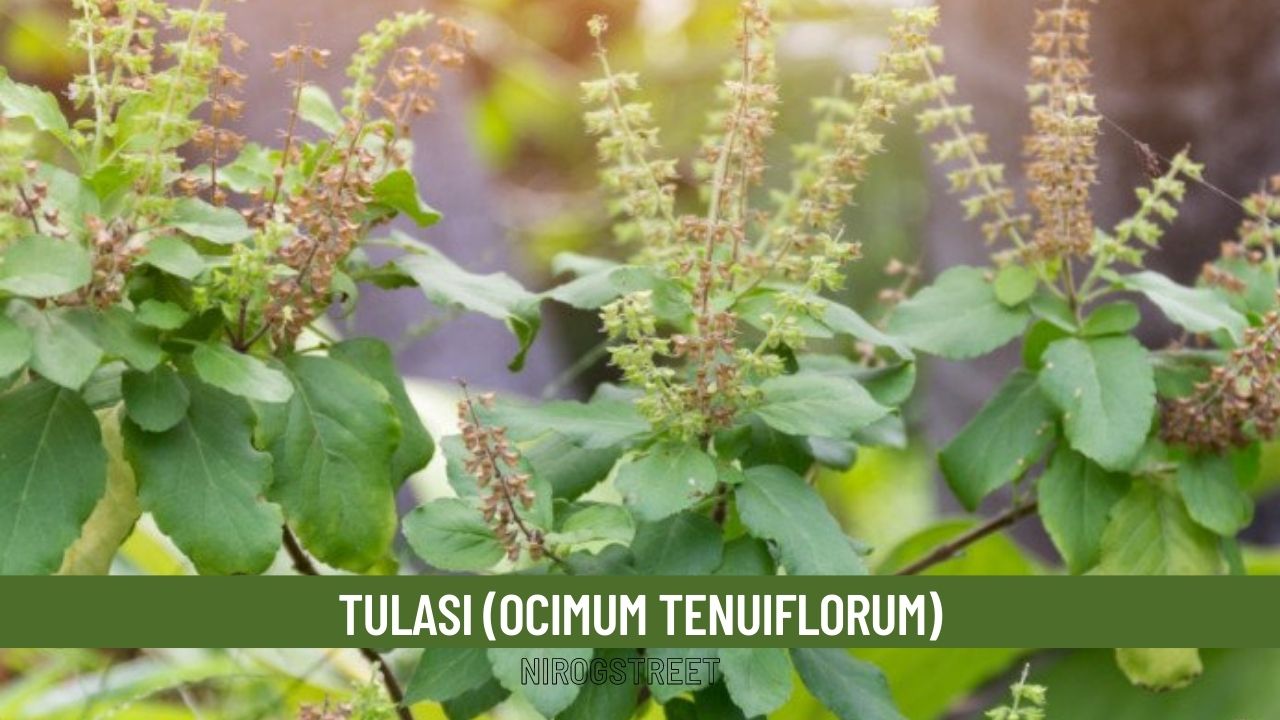 Tulasi has natural anti-microbial properties and is prescribed in cough, cold and congestion in chest due to its bronchodilator properties. It is also an immunomodulatory & antitussive property. 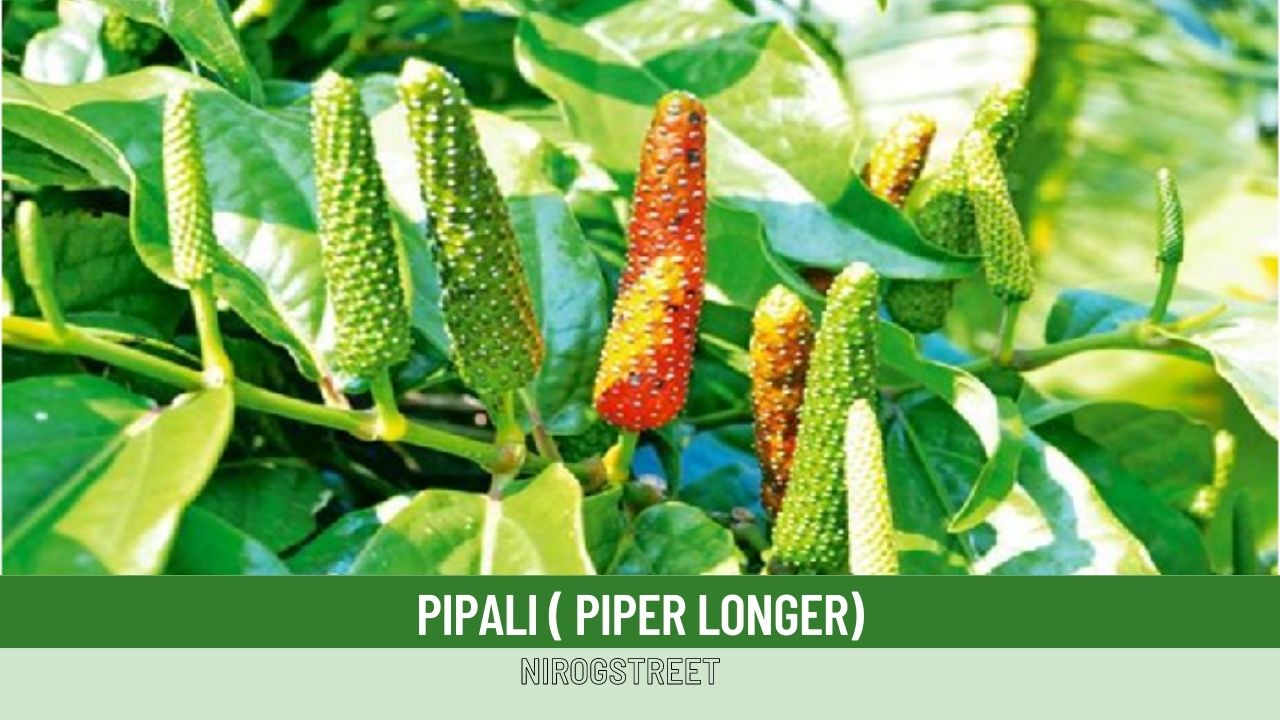 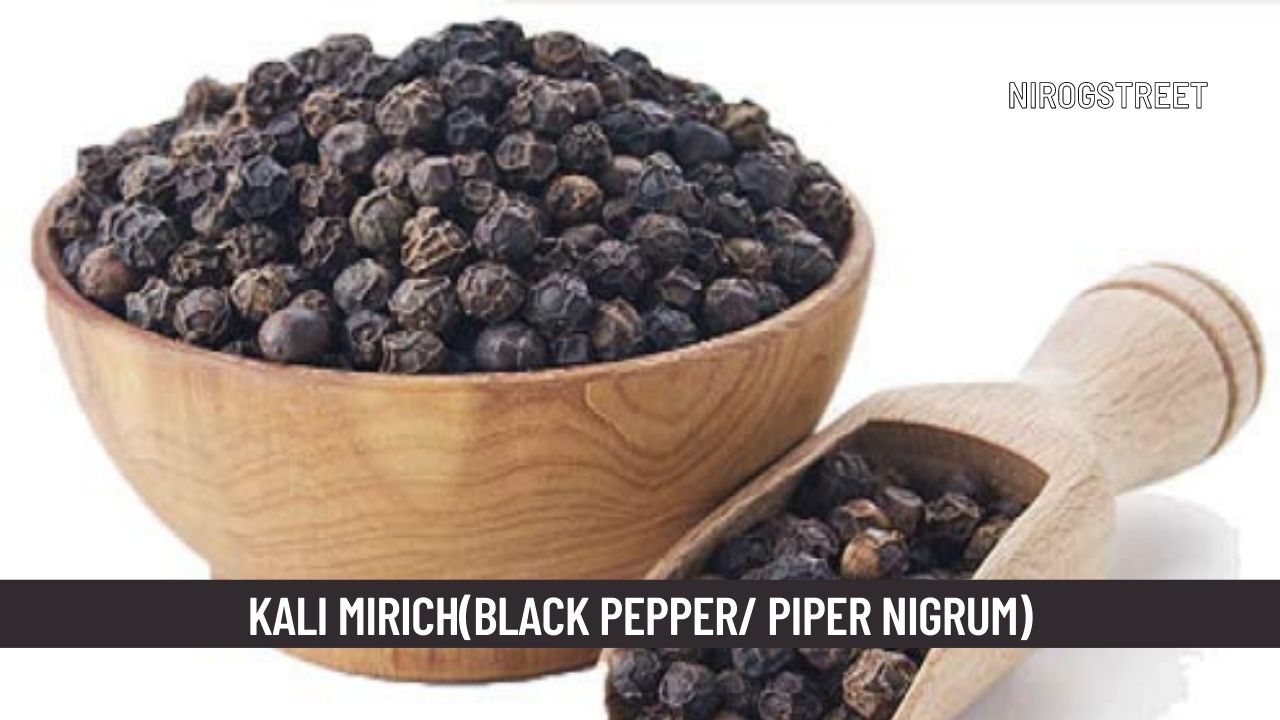 Black piper has anti-asthmatic, anti-inflammatory & anti-allergic properties and good in cough , cold like symptoms. It can be used in curriery , drink or can be used a pinch on snacks too.