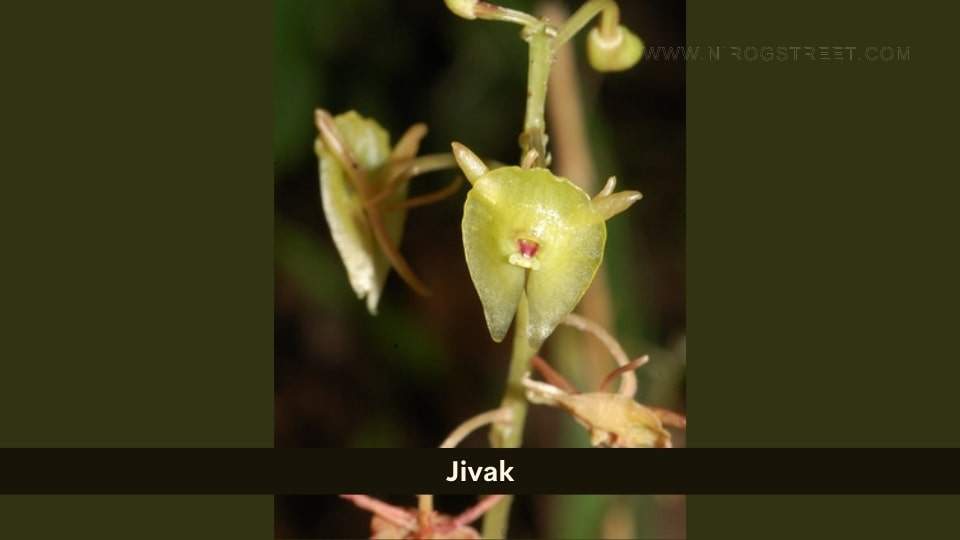 Covid brings back wood ash in demand for dishwashing

<br>It might sound weird but it is true that ash, which was used a few decades back to clean utensils and was later replaced by colourful fragrant detergents, is back in... 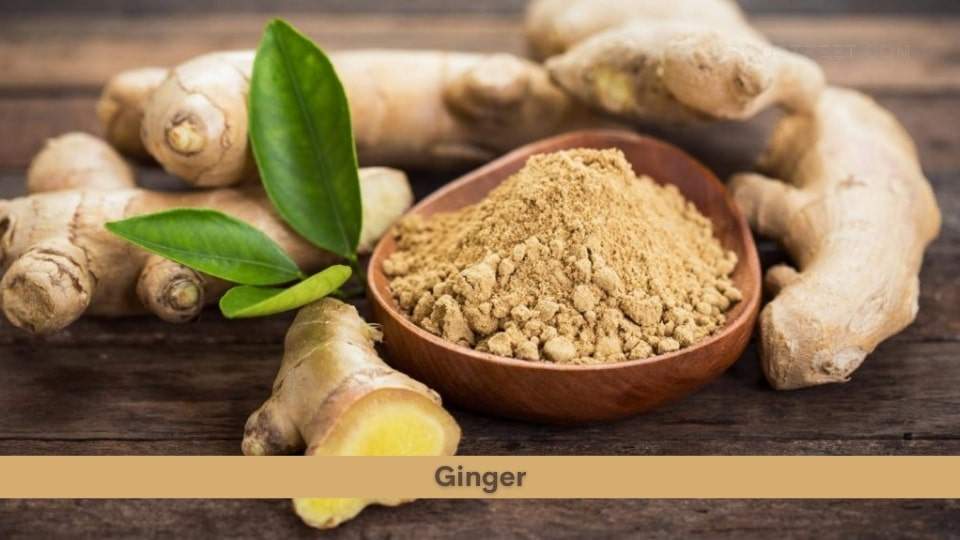 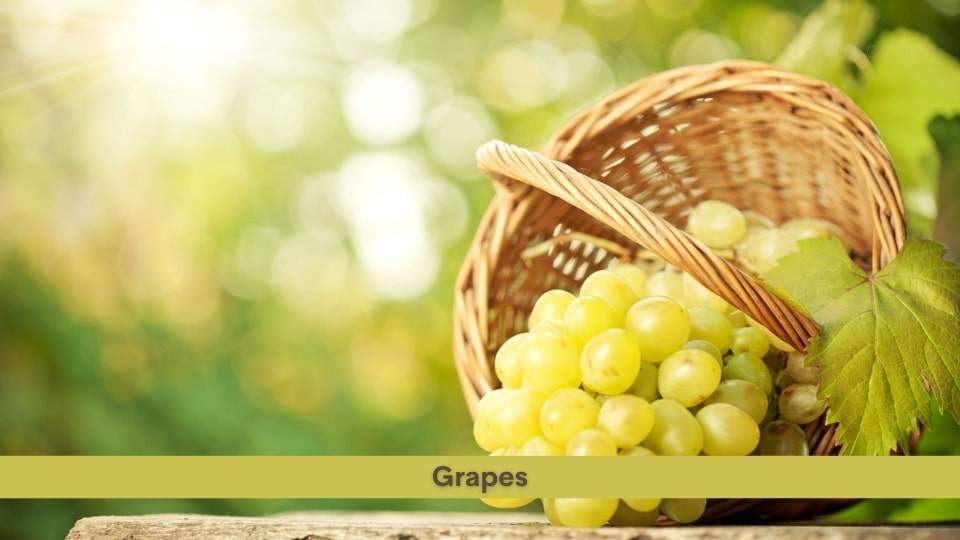 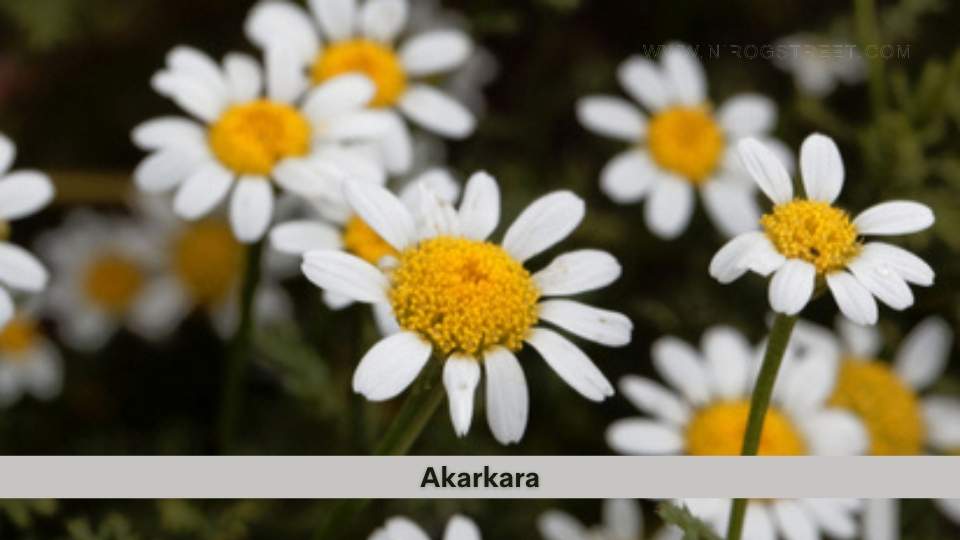 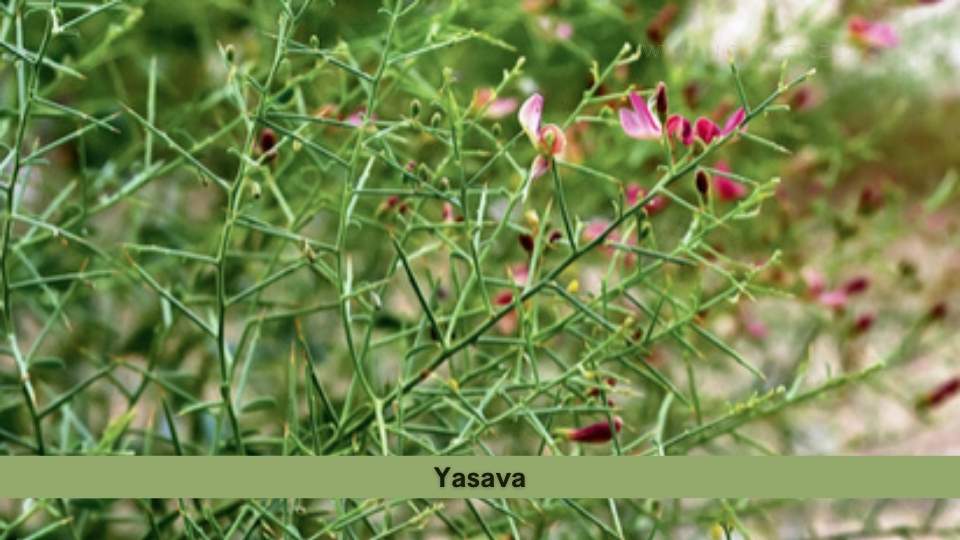 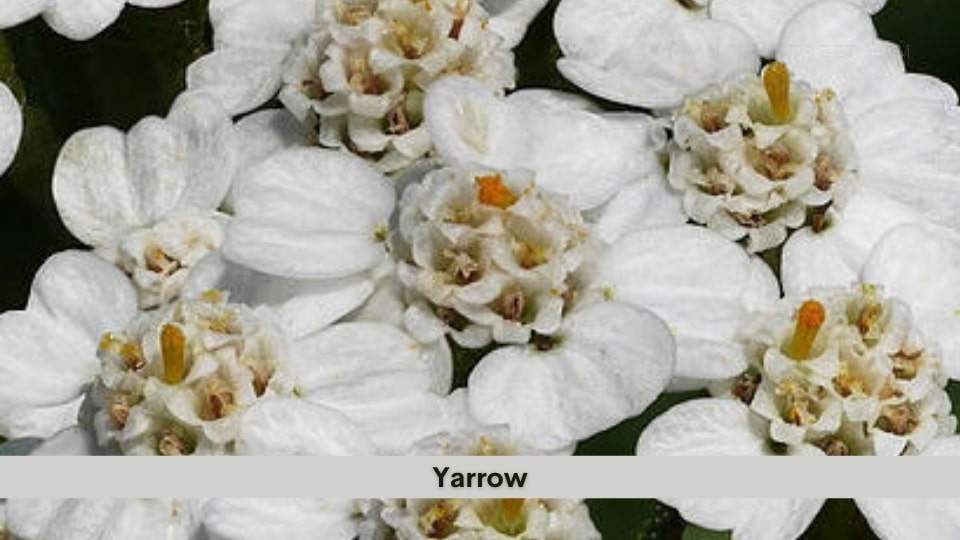