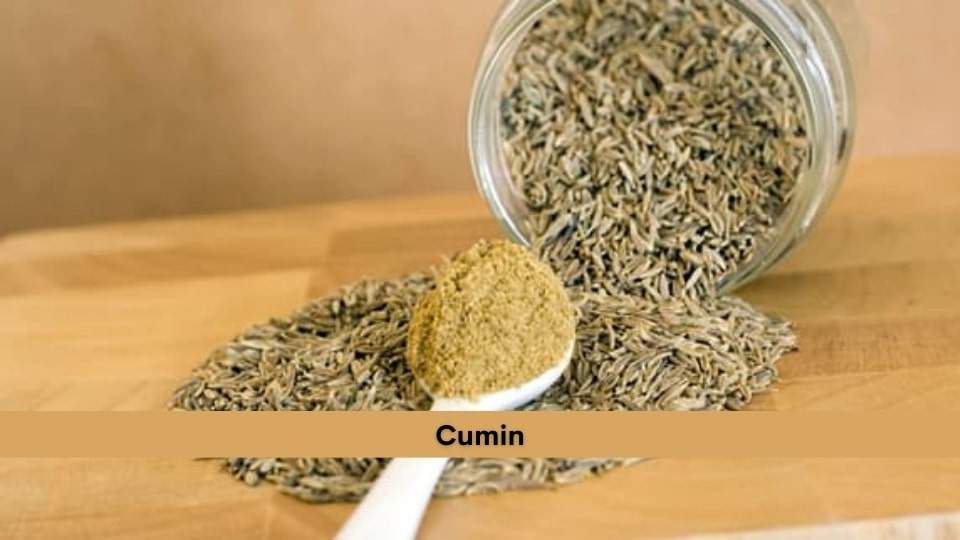 Cumin is a spice that is obtained from a plant known as cuminum cyminum and has many culinary and medicinal uses. It provides many benefits, such as reducing weight by increasing metabolism rate and regulating cholesterol levels, providing iron to the body, controlling blood pressure, and protecting from indigestion. These benefits are a result of the presence of a chemical called cumin aldehyde in cumin.
Some of the animal studies also suggest that cumin can also help in preventing cancer. Due to its antioxidant properties, it also helps in boosting the immunity of the body. It can also be used on the face in order to get clean and glowing skin. Cumin is also used to treat certain insect bites and is also used to prevent irritation and pain. If you are on a diet and looking for something that can help you make your weight loss process easier, let me tell you cumin seed water can play a magical role. Soak some cumin seeds in a glass of water and let it stay overnight. In the morning, have this drink on an empty stomach. This can help you to reduce your weight faster as it improves the metabolism rate.
Historical Uses of Cumin 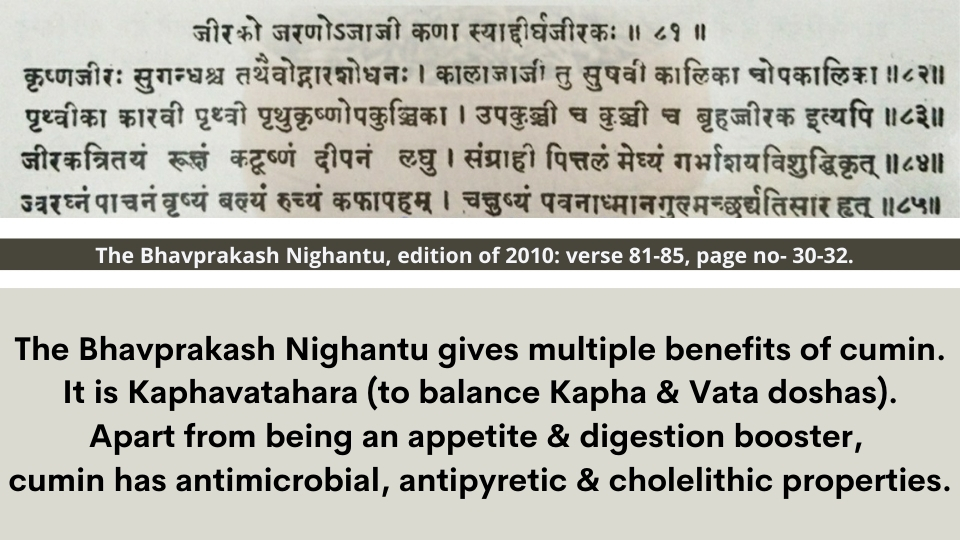 Cumin is a 4000 years old spice grown in Egypt and the middle east. It came from the parsley family and originated mainly in Iran and The Mediterranean. Earlier it was used as a spice as well as an element to protect mummies. Indians and Greeks have utilized cumin, and Romans since ancient times; however, it approached South American and Mexican dishes much later. Many Greeks also used cumin for medicinal reasons. Cumin is mostly used in two forms that are ground cumin and whole seeds. Whole seeds are mostly used for Indian cuisine, and ground cumin is used in Mexican and middle eastern dishes.
Benefits of Using Cumin in Ayurvedic Treatment
Since ancient India, Ayurveda has been one of the most reliable and effective ways to cure diseases. Even in modern times, Ayurveda has its own significance and is adopted by many people in order to live a healthy lifestyle. It enables us to combine our modern lifestyle with the ancient understanding of natural elements and live a life without tension and ailment. WHO acknowledged it in 1976.
Cumin has helped treat various types of diseases since earlier times. It helps to prevent indigestion and, eventually, gas formation. It also provides relief from abdominal pain due to gas formation. It also helps during menstruation and reduces menstrual cramps.
Treating disease/health problems using cumin
Given below are the uses of cumin in curing various diseases of scientific and ayurvedic view:
● Diarrhea