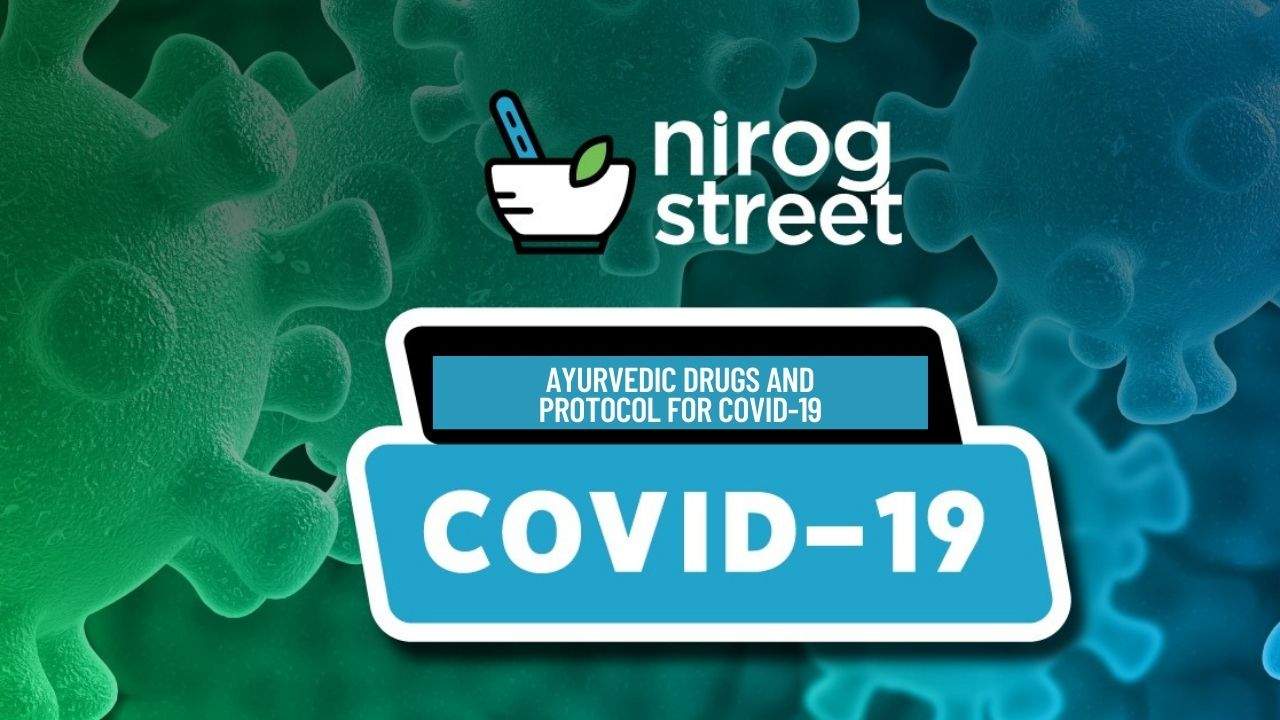 The first animal perusal in India on the SARS-CoV-2 virus (the reason for Covid-19) which arose out of a collaboration between the Ministry of AYUSH and the Department of Bio-Technology (DBT), has moved into its final stages.  One of the most adulteration research projects in the Covid-19 context in the country, this concerns pre-clinical studies on four oral obstructions have already been taken up for clinical researches by another association of the Ministry of AYUSH, the associate in this one is the Council for Scientific and Industrial Research (CSIR).

The MoU respective to the animal perusal (in-vivo study) was signed among the National Medicinal Plants Board (NMPB) of the Ministry of AYUSH and the DBT and is based on the concept of converse Pharmacology (PH) which investigates the scientific reasoning behind established medical practice like those of Ayurveda.  This perusal is organized at the THSTI (Translational Health Science and Technology Institute), an autonomous institute of DBT located in Faridabad.  The adulteration BSL-3 level laboratories of THSTI are housing these studies, which are held on hamsters.

Through this perusal, the country has registered a landmark in SARS-CoV-2 virus/COVID-19 research, this being India’s first in-vivo anti-SARS-CoV-2 virus perusal using oral obstructions.  The first round of experiments has just been finished and the results are awaited. during this, the in-vitro anti-viral studies have been begun at RCB (Regional Centre for Biotechnology), Faridabad (a statutory institute of DBT). These studies are required to complete by 31st January 2021. The findings will endow scientific witness on the existing oral obstructions as well as create leads on new herbal drugs. Contemplating that the age-old AYUSH formulations have a high level of adoption among the country’s population, the Ministry of AYUSH and the Department of Bio-Technology (DBT) have together started India’s first oral obstruction perusal on four selected Ayurvedic formulations at THSTI, Faridabad.  These four obstructions are Mulethi, Guduch-Pippali combination, Aswagandha, and AYUSH-64 (a poly-herbal mixture).

It may be self-absorbed that the Prime Minister in his address to the thought leaders of the Ayush Sector on 23rd March, had asked for substantial scientific studies on possible Ayush solutions for Covid-19. In reaction, the Ministry of AYUSH took up a series of steps, adding both pre-clinical as well as a clinical assessment of the formulations/recipes against COVID-19 using norms methodology and protocols. An ‘Interdisciplinary AYUSH R&D Task Force on COVID-19’ was constituted by the Ministry of AYUSH on 2nd April. Initially, the protocols for empirical and prophylaxis use of oral obstructions were liberated. Ministry of AYUSH also started some grave clinical studies in adulteration with CSIR, Central Council for Research in Ayurvedic Sciences (CCRAS), and other distinguished institutes. The above described four oral obstructions are also subjects of randomized clinical trials (Randomized Controlled Trials), and these trials are at advanced stages.

The phase-1 of the in-vivo study at THSTI has been done.  Out of the said four obstructions, explication with respect to the anti-viral activity of Aswagandha has been done.  The analysis in respect of the other three obstructions is in progress and the perusal results are requisite to be announced shortly.

The NMPB (National Medicinal Plants Board) and The Central Council for Research in Ayurvedic Sciences with the help of industry partners have developed the trial obstructions.