The Supreme Court said on Wednesday that heart ailment is not covered within the definition of disability in the Disability Act, while dismissing an appeal against a Patna High Court judgment which upheld an order of the Shipping Corporation of India rejecting a seaman's claim for disability compensation.

The former seaman had claimed disability compensation on account of being retired permanently after he developed a heart ailment.

A bench headed by Justice Sanjay Kishan Kaul and comprising Dinesh Maheshwari and Hrishikesh Roy said that it would hesitate to import words, which the legislature chose not to, in the definition of disability.

"The dilated Cardiomyopathy (heart's reduced blood pumping capacity) condition of the appellant is neither a specified disability, nor is the same relatable to the broad spectrum of impairments, which hinders his full and effective participation in society," the bench noted.

Nawal Kishore Sharma, who moved the top court, argued that his heart ailment should be understood as a disability under the Disability Act and consequential benefits be accorded to him.

The top court said that in the present case, no material is produced to correlate the appellant's impaired heart function with the nine-month engagement in the ship. The bench said that in the absence of any connecting link between the job and the medical condition, the disability compensation is not merited.

The bench observed that in the case in hand, no linkage could be established between the on-ship duty and the appellant's medical condition. The 1995 Act was replaced with the Rights of Persons with Disabilities Act, 2016, and "a person with disabilities" was defined under Section 2(s) as a person with long term physical, mental, intellectual, or sensory impairment which prevent his full and effective participation in society. Section 2(zc) defines "specified disabilities" as those mentioned in the Schedule to the 2016 Act.

"Therefore, we are of the considered opinion that Dilated Cardiomyopathy condition of the appellant does not bring his case within the ambit of either the 1995 Act or of the 2016 Act. The high court, therefore, was correct in concluding that Dilated Cardiomyopathy condition would not facilitate any benefit to the appellant under Section 47 of the Disability Act," said the top court.

The bench said the Dilated Cardiomyopathy condition may prevent the man from performing sea service but the same will not be an impediment for him to perform other duties.

"With this interpretation, the high court held that only severance compensation under Clause 25 is payable to the seaman. We see no reason to reach another conclusion on the implication of Clause 21 and Clause 25 for the appellant," noted the top court. (IANS) All 75 UP districts to have medical colleges, announces CM Offices can resume after disinfection if case reported: Health Ministry 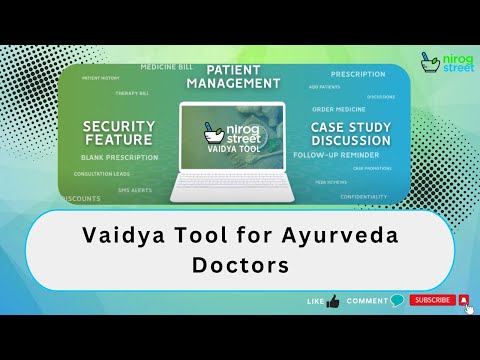