Why most young women are stressed about their sex lives 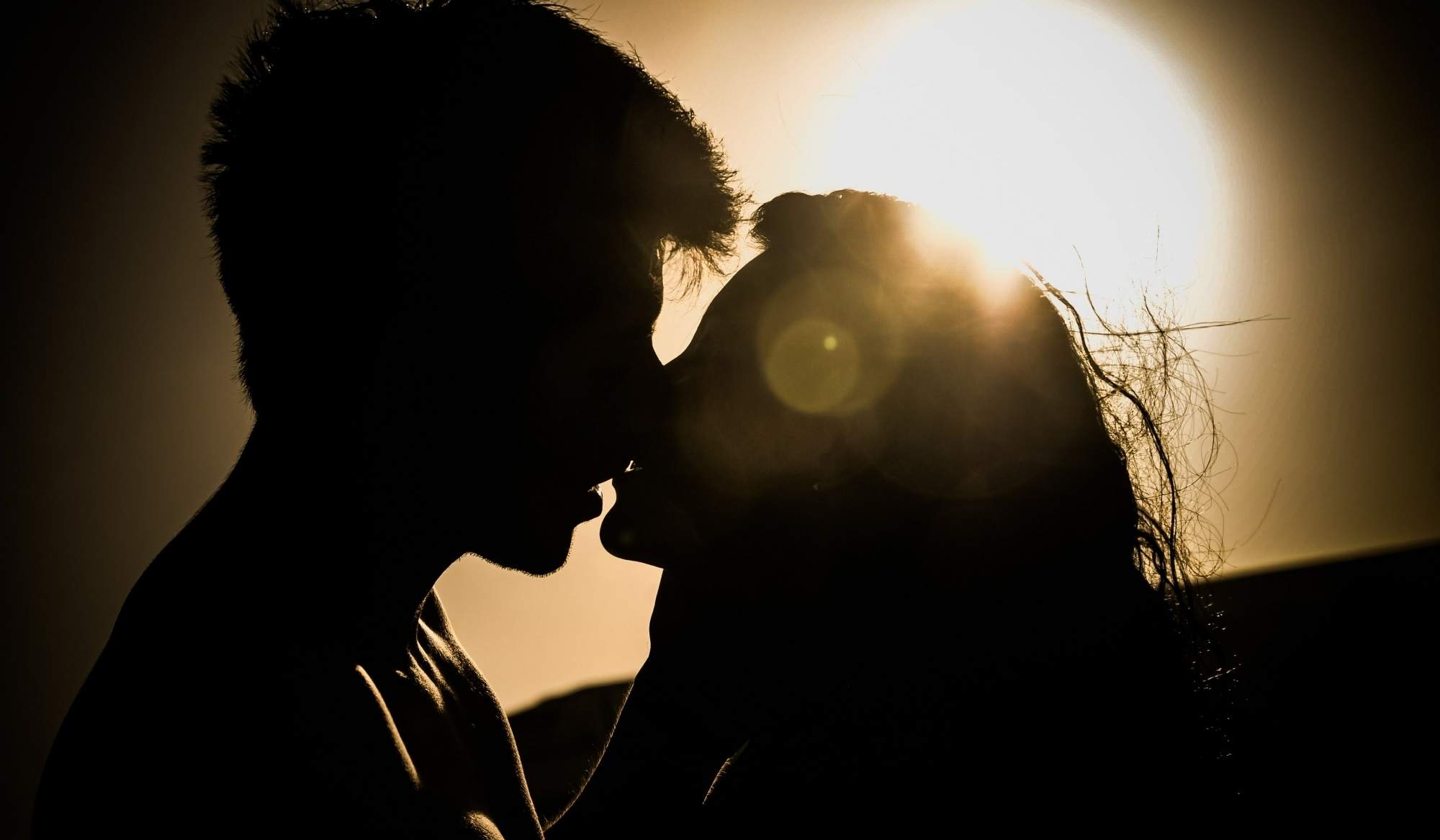 most young women are stressed about their sex lives

Sydney. More than half of young women in Australia experience some form of sexually-related personal distress -- feeling guilty, embarrassed, stressed or unhappy about their sex lives.

A study conducted Monash University reported, for the first time, an overall picture of the sexual wellbeing of Australian women between the ages of 18 and 39.

Results showed 50.2 per cent of young Australian women experienced some form of sexually-related personal distress, with one in five women having at least one female sexual dysfunction (FSD).

A concerning 29.6 per cent of women experienced sexually-related personal distress without dysfunction, and 20.6 per cent had at least one FSD.

The most common problem was low sexual self-image, which caused distress for 11 per cent of study participants.

Arousal, desire, orgasm and responsiveness dysfunction affected 9 per cent, 8 per cent, 7.9 per cent and 3.4 per cent of the study cohort, respectively, revealed the findings published in the international journal, Fertility and Sterility.

"It is of great concern that one in five young women have an apparent sexual dysfunction and half of all women within this age group experience sexually-related personal distress," said Susan Davis, senior author and Professor of Women's Health at Monash University.

"This is a wake-up call to the community and signals the importance of health professionals being open and adequately prepared to discuss young women's sexual health concerns."

All women completed a questionnaire that assessed their sexual wellbeing in terms of desire, arousal, responsiveness, orgasm, and self-image.

Sexual self-image dysfunction was associated with being overweight, obese, living together with partner, not married, married and breastfeeding.

Women who habitually monitored their appearance, and for whom appearance determined their level of physical self-worth, reported being less sexually assertive and more self-conscious during intimacy, and experienced lower sexual satisfaction. (IANS)