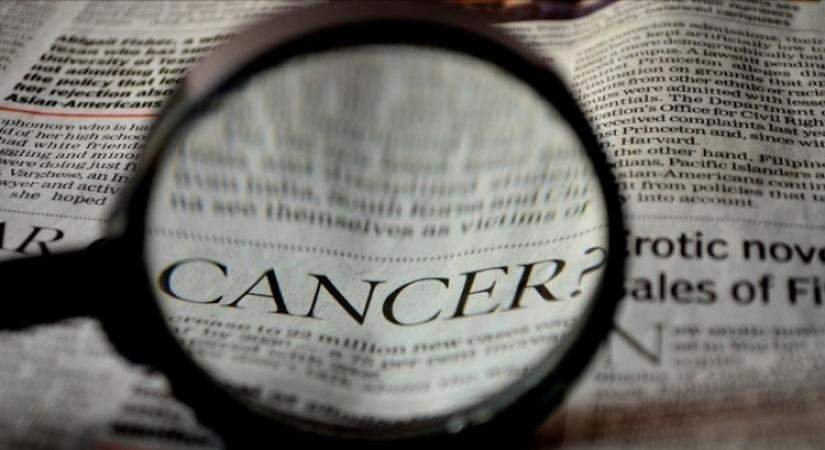 Chronic obstructive pulmonary disease (COPD) is a chronic inflammatory lung disease that causes persistent obstruction to airflow in the lungs.

Unlike asthma, this is a largely irreversible and progressive lung disease, where patients often do not realise symptoms, until significant lung damage has already occurred. It's only when one in at least 40 years old, do symptoms begin to show. COPD is the third leading cause of death in the world and early detection may change its course and progress.

Exposure to tobacco smoke is the most significant risk factor for COPD. About 90 percent of people who have COPD are smokers or former smokers. Between 20 to 30 percent of chronic smokers may develop clinically apparent COPD. The risk increases with every packs and more years of smoking. Other risk factors include second hand smoke, exposure to fumes from burning fuel for cooking and heating in poorly ventilated homes, occupational exposure to dusts and chemicals, genetic disorder alpha-1-antitrypsin deficiency and uncontrolled asthma.

What are the symptoms?

COPD makes it harder to breathe. At first, symptoms of COPD can be quite mild and mistake for a cold. Some of the early symptoms which patients may suffer from can include occasional shortness of breath especially after exercise, cough which is mild but recurrent and needing to clear the throat often, especially first thing in the morning which is generally ignored as a simple smoker's cough. Progressively the symptoms may get worse and harder to ignore. As the lungs become more damaged, you may experience shortness of breath, after even mild exercise such as walking up a flight of stairs, wheezing, frequent colds, chest tightness, chronic cough, flu, lack of energy or other respiratory infections. In later stages of COPD, symptoms may also include fatigue, swelling of the feet and weight loss. Patients suffering from COPD are also likely to experience exacerbations, during which their symptoms in comparison to day-to-day variation becomes worse and persist for several days.

What complications can it cause?

"COPD can cause many complications, including respiratory infections such as colds, the flu and pneumonia which could cause further damage to lung tissue. People with COPD may not be able to care for themselves without assistance. They are at increased risk of heart problems, and lung cancer. They may also be at risk of depression and anxiety. They have more emergency room visits. COPD generally reduces life expectancy," he answers.

How to live with COPD?

- Quit smoking. Avoid biofuel smoke for cooking and other air pollutants at home and at work.

- Cooking should be done in well ventilated kitchen.

- Pulmonary rehabilitation, which is a personalised treatment program that teaches COPD management strategies to improve quality of life. Programs may include plans that teach people how to breathe better and conserve their energy, as well as provide advice on food and exercise.

- Take medication regularly which are mainly in the form of inhalers.

- Avoid lung infections, certain vaccines such as flu and pneumococcal vaccines, are especially important for people with COPD.

- Some people may need touse a portable oxygen tank if their blood oxygen levels are low.

- Drink plenty of fluids which make the mucus easier to cough out.

- Go easy on the salt as it causes the body to retain water, which can strain breathing.