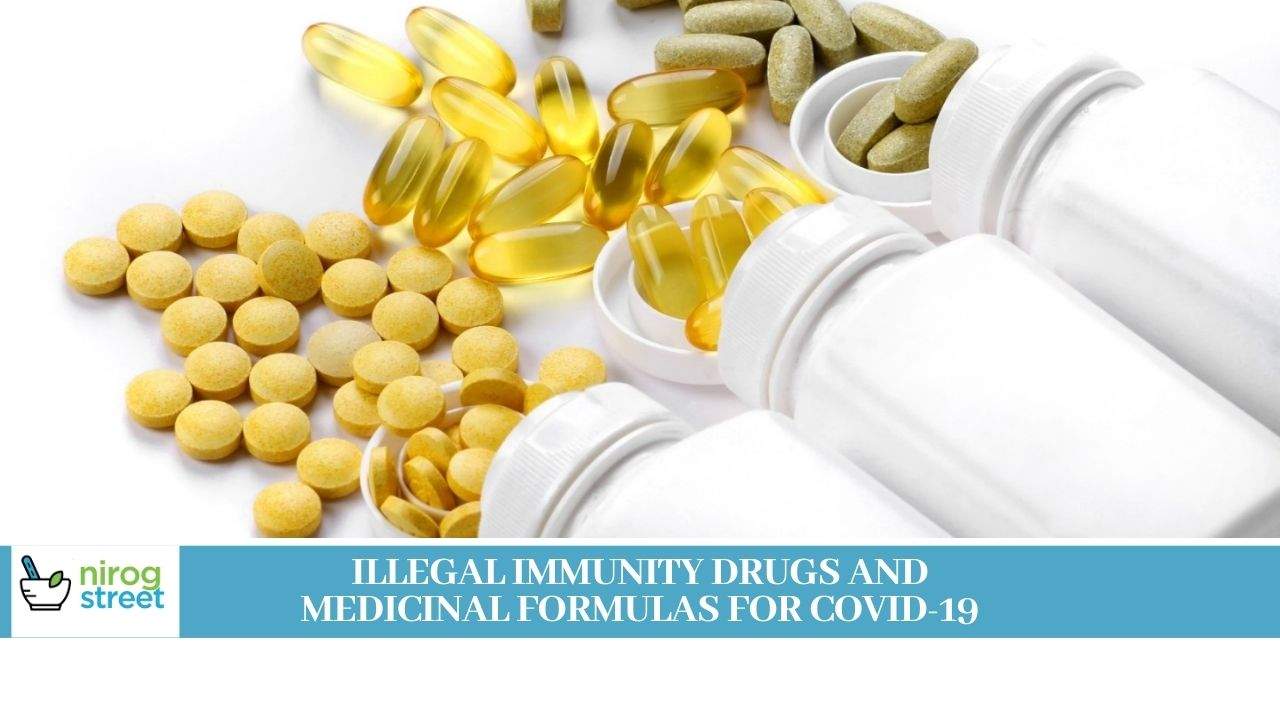 Ministry of AYUSH has received 154 misleading advertisements related to Ayush claims for COVID 19 from different parts of the country till August 2020. In this regard, Ministry of AYUSH has issued directives to the State/UT authorities to initiate necessary action against the defaulters and alleged manufacturers/ advertisers acting in contravention of the provisions of Drugs and Cosmetics Act, 1940 & Rules there under and Drugs and Magic Remedies (Objectionable Advertisements) Act, 1954 and Rules there under and to send the details of the clinical trials of Ayush medicines claimed for the prevention or treatment of Covid 19 for verification.  Ministry of AYUSH has also issued public advisories and guidelines for the practitioners about the use of Ayush remedies to meet the challenge of Covid-19 , details are available in the Ministry’s website www.ayush.gov.in

Instances of adverse effects due to consumption of above-mentioned immunity boosting drugs are not reported from the States/UTs. But, the incidences of COVID-19 related exaggerated claims and misleading advertisements of AYUSH drugs have been reported by Pharmacovigilance centres and forwarded to  the concerned State Licensing Authorities / Drug Controllers and individual advertisers/manufacturers for corrective action.

As per the provisions of Drugs & Cosmetics Act, 1940 and Rules there under, approval of Ministry of AYUSH is not required to manufacture for sale of Ayurvedic, Siddha and Unani drugs and such medicinal formulations. Powers of regulation and quality control of these drugs and formulations are vested with the State Governments, for which State Licensing Authorities/Drug Controllers are appointed.

This information was given by the Minister of Health and Family Welfare Dr. Harsh Vardhan in a written reply in the Lok Sabha today. (Source - PIB) New Delhi, Jan 25 (IANS) In a sigh of relief, the first frontline healthcare worker in the national capital to suffer due to the coronavirus pandemic in March beamed with joy ... Hyderabad, Jan 25 (IANS) A 13-year-old boy from Telangana, who developed a smart wristband to monitor Alzheimer's patients, is one of the recipients of Pradhan Mantri Rashtriy... London, Jan 25 (IANS) Even before the first cases of Covid-19 in Europe were announced at the end of January 2020, signals that something strange was happening were already ci...