IAF chopper on COVID duty lands on UP expressway (Ld) New Delhi, April 16 (IANS) An Indian Air Force (IAF) helicopter made an emergency landing on an expressway in Uttar Pradesh's Baghpat on Thursday morning while it was on its way for supplying COVID 19 test samples, the IAF said.

The IAF Cheetah chopper made an emergency landing on the Eastern Peripheral Expressway in Baghpat district, the force said.

In an earlier statement the make and area of landing were said to Chetak and Outer Ring Road.

The IAF aircrafts have been pressed into services in fight against Coronavirus in India.

In a reissued statement, IAF said that the Cheetah helicopter was proceeding from Hindon to Chandigarh on a COVID-19 task of carrying test samples of Leh.

"Approximately 3 NM out of Hindon, aircraft developed technical snag an carried out safe precautionary landing on highway," it added.

"No damage to any property has been reported," IAF stated.

Once it made an emergency landing, the Hindon base of IAF was informed and also the local administration. Immediately thereafter, a recovery aircraft was launched from Hindon. It also landed at the expressway.

"The aircraft was rectified and recovered back promptly and safely at Hindon," it stated. 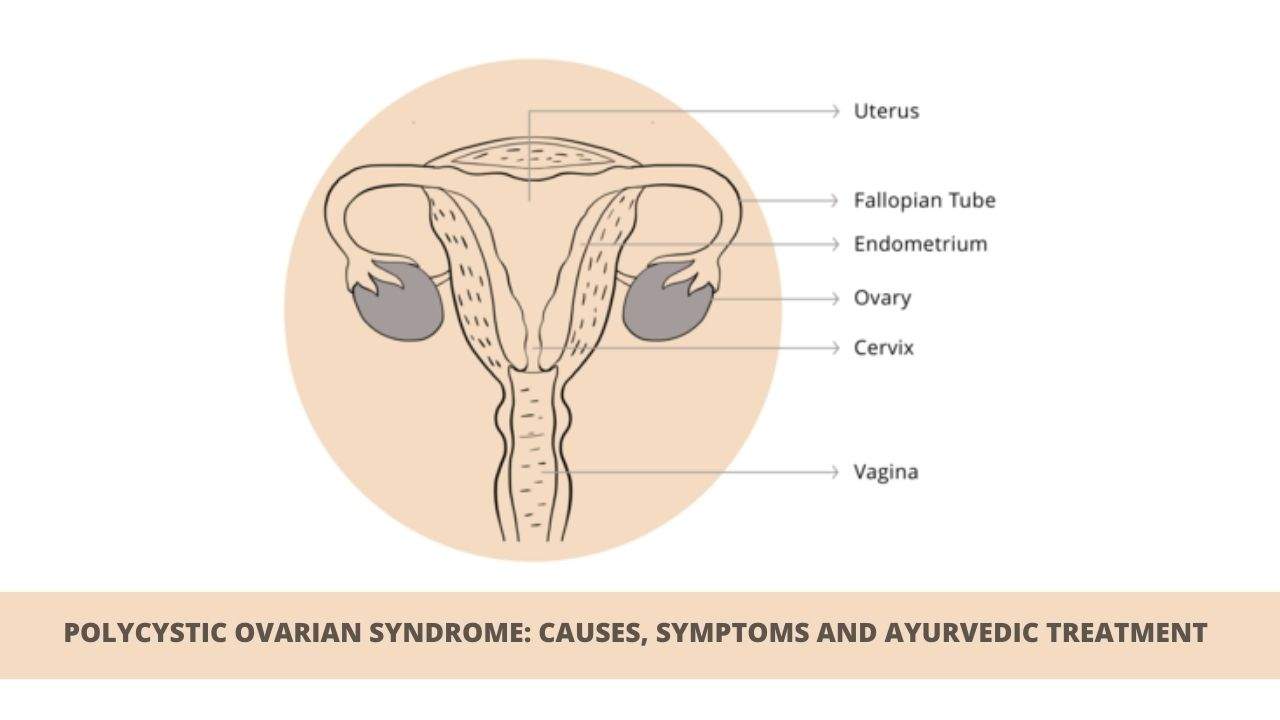