How hypertension can affect male fertility 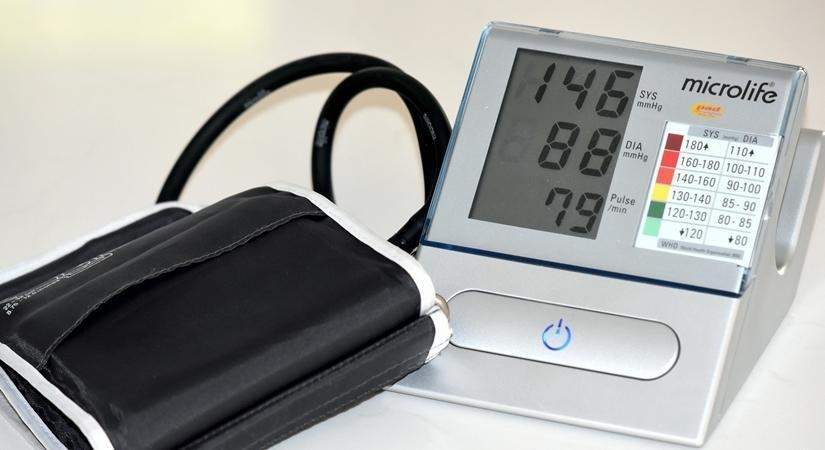 Hypertension or high blood pressure has become common problem because of the lifestyle we lead. From our food habits to sleep patterns, to the levels of stress, all of these are major contributors. Through several researches it has been found that hypertension is known to affect about 700 million men in reproductive age group.

As the age of paternity rises in the developed world, issues of chronic disease may affect prospective fathers. Given the high prevalence of hypertension, researchers have begun to explore the relationship between hypertension and fertility related issues in men as well.

The current literature suggests an association between hypertension and semen quality. We know that hypertension affects the heart, brain, kidneys and eyes. It is also an inseparable part of metabolic syndrome which also includes obesity, diabetes mellitus and dyslipidemia, says Dr. Praveen Joshi, UroAndrologist, Cloudnine Group of Hospitals, Bengaluru.

But what we have ignored so far is the connection between hypertension and male fertility problems. Poor seminal parameters in men has become an area of global interest as they present higher mortality compared to normal semen analysis group, says the expert.

Dr. Joshi explains how hypertension can affect male fertility either directly or indirectly:

Direct effect: Hypertension has been found to cause structural changes in the testis which leads to inefficient functioning. Men with hypertension were found to be more likely to have one or more semen abnormalities compared to normotensive men. It has been found that hypertensive men have lower semen volume, lesser sperm concentration (number of sperms), and total motile sperms (capacity of the sperms to be forward). Some of the studies have shown that hypertension is associated with alterations in semen quality, evidenced by abnormal sperm morphology (normal appearing sperms) and increased sperm DNA fragmentation (Fragmented DNA or poor genetic content of the sperm). This not only worsens the chances of conception but also increases risk of miscarriages by 15% -20%

Infact a study evaluating the relation between HTN and endocrine disorders revealed lower serum testosterone. Testosterone is found to be 10% lower compared to normotensive men. And Testosterone is necessary for sperm production and maturation process of sperms.

Indirect Impact of Hypertension
Other known risk factors that have been linked to Hypertension and fertility related issues in men are as follows. It is usually associated with other metabolic comorbidities like Diabetes Mellitus, Dyslipidemia, Obesity and Insulin resistance. Hypertension can cause erectile dysfunction which may make it difficult for the couple to try for natural conception. Infact Erectile Dysfunction can be considered as an early warning of the cardiovascular illness and is predicted to precede a major heart attack by 5-7 yrs.

Sometimes the medications for HTN can be associated with semen abnormalities. Of all the groups of antihypertensives, beta blockers have been found to have highest abnormalities in semen parameters. Use of beta-blockers was associated with lower semen volume, sperm concentration, motility, total sperm count, and total motile sperm count.

So it is very important to know your health. It cannot be emphasized more to consult your doctor regularly in order to identify and control hypertension. One must do regular exercise to prevent metabolic syndrome and prevent obesity and Diabetes. Reproductive health of a man is becoming window to his overall health. Awareness about these issues not only allows to prevent infertility issues but also allows to avoid cardiovascular complications.

Examine how your job is affecting your health. If your job is extremely demanding, reducing the amount of heavy lifting you do could be beneficial.
Combat high blood pressure with a healthy diet and appropriate physical activity.
Maintain a healthy weight.
Practice stress management techniques.