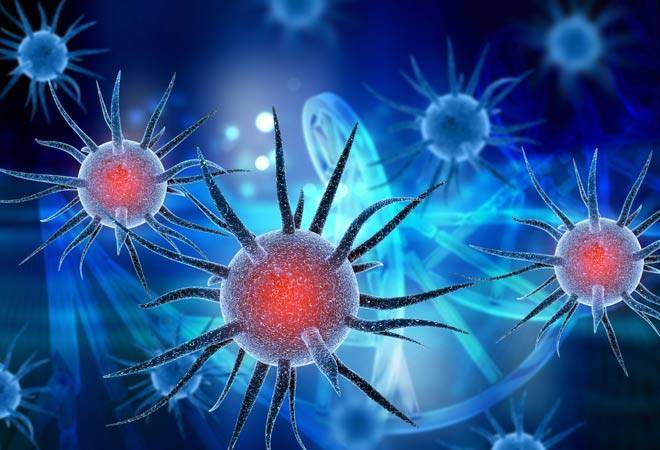 New York - The number of COVID-19 cases worldwide topped 400,000 as of 1.52 p.m., US Eastern Time on Tuesday, according to the Center for Systems Science and Engineering (CSSE) at Johns Hopkins University.

Outside China, the countries that reported over 10,000 cases included Italy, the US, Spain, Germany, Iran and France. Italy suffered the most deaths from the disease, which stood at 6,820 as of Tuesday afternoon, according to the CSSE. Third peak of corona in Delhi almost down now: Minister

New Delhi, Jan 17 (IANS) Delhi Health Minister Satyendar Jain said on Sunday that the third peak of coronavirus had almost come down as positivity rate had dipped to 0.42 per ...