10K Steps A Day May Not Prevent Weight Gain

10K steps a day may not prevent weight gain

For the findings, published in the Journal of Obesity, the research team studied 120 freshmen in the US over their first six months of college as they participated in a step-counting experiment.

"Exercise alone is not always the most effective way to lose weight, if you track steps, it might have a benefit in increasing physical activity, but our study showed it won't translate into maintaining weight or preventing weight gain," said study lead author Bruce Bailey from Brigham Young University in the US. 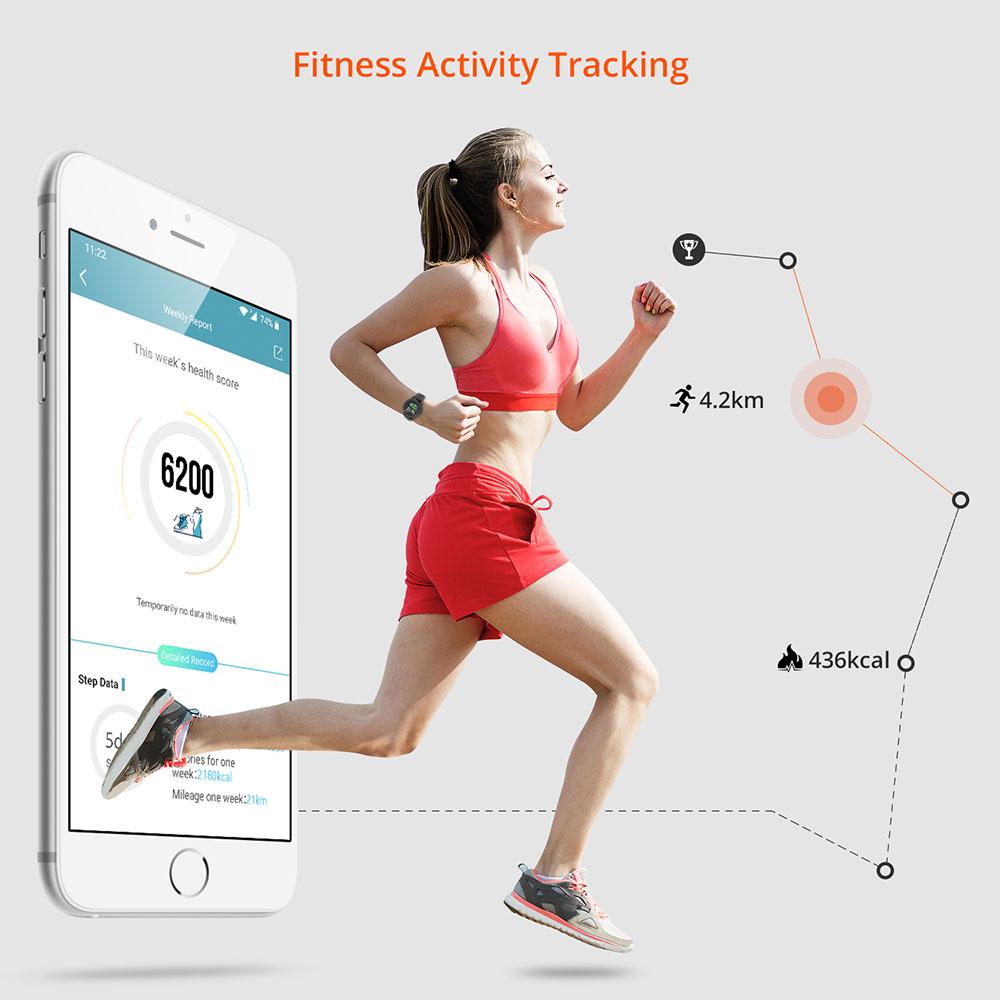 The goal of the study was to evaluate if progressively exceeding the recommended step count of 10,000 steps per day would minimize weight and fat gain in college freshmen students.

In the end, it didn't matter if the students walked more than even 15,000 steps; they still gained weight.

Students in the study gained on average about 1.5 kg (roughly 3.5 lbs.) over the study period; a one to four kg average weight gain is commonly observed during the first academic year of college, according to previous studies.

Although weight was not affected by the increased steps, there was a positive impact on physical activity patterns, which "may have other emotional and health benefits," the researchers said.

One positive outcome of the study was that sedentary time was drastically reduced in both the 12,500- and 15,000-step groups.

According to the researchers, in the 15,000-step group, sedentary time decreased by as much as 77 minutes a day.

"The biggest benefit of step recommendations is getting people out of a sedentary lifestyle. Even though it won't prevent weight gain on its own, more steps is always better for you," Bailey added. (IANS)

Covid-19 messing up with our dreams, women most affected

New York, Sep 27 (IANS) The anxiety, stress and worry brought on by Covi...