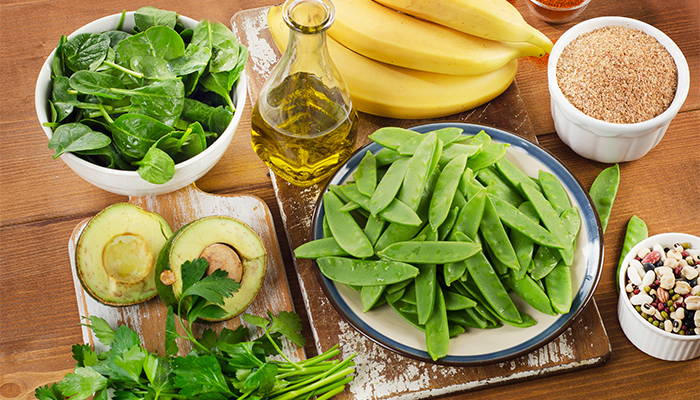 Vitamin K is commonly known as the Vitamin that prevents blood clotting. There are 3 forms of this Vitamin- K1, K2 and K3. The first of these Vitamins, K1, is the most common and is derived from plant sources. K2, on the other hand, is derived only in certain foods and that too when fermented. K3 is also available in some foods but the quantity is very small and often insignificant.

Why do you need Vitamin K?

The Vitamin derives its name from the term ‘Koagulation’- A German word for clotting. Though blood clotting may not always be regarded as necessary for health, this activity is still important. It helps in stopping bleeding from wounds. however, for some, it can pose health risks as well. Blood clotting is a very important process that requires the functioning of 12 different types of proteins. It is also suggested that the Vitamin can help in preventing coronary artery disease. However, a clear link has not been proven yet.

The Vitamin is also considered vital in bone health. If you are consuming a regular dose of the Vitamin, the bones will be less likely to go through degeneration and fractures. In fact, women can also benefit by avoiding the issues of osteoporosis and bone degeneration by consuming Vitamin K. In this case, Vitamin K1 is essential. Two sub-types of Vitamin K2 are especially helpful in maintaining optimum bone metabolism. In older people, the Vitamin can help in managing insulin resistance as well. It is a very stable nutrient and does not lessen readily with cooking. However, oils tend to lose the Vitamin faster than other foods.

The most well-known deficiency symptom of lack of blood clotting abilities. Men and teenagers are more likely to suffer from the deficiency of the Vitamin. People who consume anti-coagulation medications should be careful with this vitamin and talk to their doctors about the right dose of the Vitamin they should take. People suffering from liver diseases or those who have digestive problems, often have troubles with the absorption of Vitamin K, just like some other fat soluble Vitamins.

Vitamin K1 is available in plenty in green leafy vegetables. On the other hand, Vitamin K2 is available mostly in fermented foods, especially soy products. The vitamin is also found in eggs and different types of meats. To get adequate amount of Vitamin K in your diet, use cilantro, parsley and even oregano in your Diet. You should also get some kiwis, soybeans, grapes, and prunes. The number one source of the Vitamin is kale followed by spinach.