Myths vs facts on the side-effects of low-calorie sweeteners 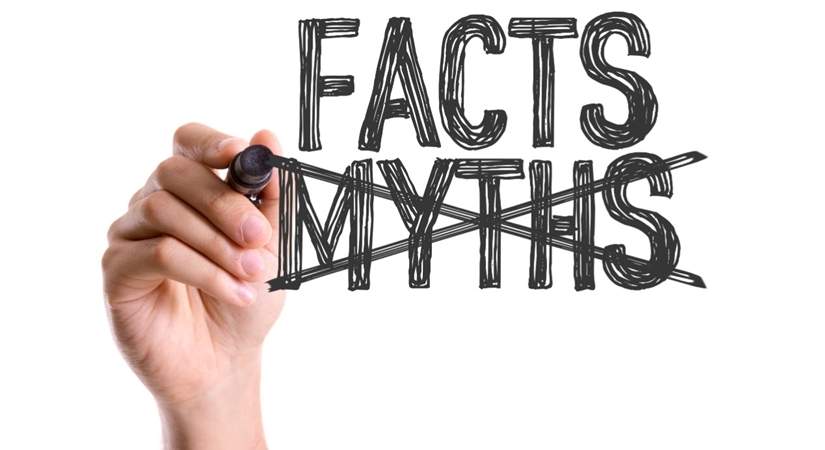 With the desire to stay fit and ensure a healthy lifestyle there has been an inclination towards choosing food that is low in calories. In today's time, when most people are consciously putting an effort to try and remain fit, it is very important to consume food smartly.

Often we find that whenever we talk about a meal, we inevitably try to assess how much weight would we put on after consuming it. Most people who consult me are often concerned about their weight management and one of the most effective ways to treat this issue is by addressing the sugar element. People are conscious of consuming oily and fattening food items but forget about sugar which constitutes a major part of their daily calorie intake.

Making the move from sugar to no sugar may be impossible, sugar being a key ingredient in Indian households. Here, safe low calorie sweeteners come into play.

Unlike popular perception, low calorie sweeteners available in the market are thoroughly investigated and their safety is confirmed by many studies. It is not possible to market a new sweetener without the approval of the competent authorities.

In India, Low-calorie sweeteners are regulated by FSSAI. WHO approves LCS based on their claims and recommended ADI (Acceptable Daily Intake).

Myth 2: Recently, I have heard someone say, "Don't use sugar substitutes in your tea, coffee or food. They can cause cancer." There's been a lot of debate about low calorie sweeteners and these Discussions were prompted by the rise of sugar-infused drinks and foods over recent decades.

Fact 2: The reality is no scientific studies have found a direct connection between Low-calorie sweeteners and cancer. Infact cancer is multifactorial. A much-debated sweetener described as causing cancer is aspartame. Questions on its safety arose in the mid-1990s amid a report that allegedly claimed it caused brain cancer. Yet after further analysis, no clear link between the sweetener and brain cancer was found. Neither Centers for Disease Control (CDC) or FDA was able to identify a specific set of symptoms associated with aspartame use that would constitute a public health hazard.

Myth 3: Sometimes when I'm scrolling through my phone I come across reports that say that low calorie sweeteners may cause unpleasant symptoms, such as headaches, depression, and seizures in some individuals.

Fact 3: Low calorie sweeteners are unlikely to cause headaches, depression and seizures as per World Health Organization report when consumed within the recommended ADI limit. FDA scientists have reviewed scientific data regarding the safety of low calorie sweeteners in food and concluded that it is safe for the general population under certain conditions. Sucralose has been extensively studied and more than 110 safety studies were reviewed by FDA in approving the use of sucralose as a general purpose sweetener for food.

Choosing the right kind of alternative sweeteners is a way of maintaining lifestyle. Low calorie sweeteners are safe for consumption within the (acceptable daily intake) ADI limit. No one approach to weight management is likely to be successful. An integrated approach and overall healthy lifestyle are essential to promote good health.