Pistachios are now a 'complete protein' 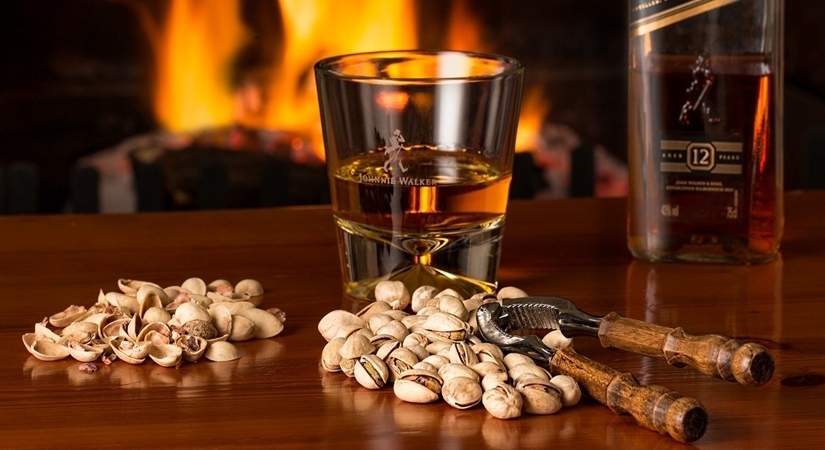 Pistachios might be your favourite nut, and a new analysis has shown them to be a source of "complete protein" for those who might want to move away from animal-based proteins.

"US grown roasted pistachios meet the generally accepted definition as a "complete protein," meaning they join the ranks of a small number of plant proteins such as quinoa, chickpeas, and soybeans that have become popular among vegetarians," it was recently announced at the American Pistachio Growers Annual Conference in California.

Pistachios qualify as a source of protein and the Food and Drug Administration defines a complete protein as a food that contains "all of the essential amino acids in adequate amounts".

Adequate levels of all nine essential amino acids are shown to be present in roasted pistachios, based on a Protein Digestibility Corrected Amino Acid Score for pistachios. Roasted pistachios have a score of 81 per cent and 80 per cent of casein, the protein found in milk, meets the USDA definition as an alternate source of protein for school meals.

"While we've always known nuts contain protein, we now know roasted pistachios with all nine amino acids in these amounts are a complete protein," said nutritionist Nigel Mitchell, who has authored 'The Plant Based Cyclist'.

"This is great news, especially for active adults and athletes who would want a complete protein that's portable and doesn't require cooking. As such, roasted pistachios usefully contribute to the varied and balanced diet and healthy lifestyle that's so important for good health."

In Europe, pistachios meet the threshold for a source of protein. Nearly all complete proteins come from meat, fish, eggs, and dairy products. Soy is a plant-based protein cited by the FDA as a complete protein.

"Amino acids are the 20 building blocks of protein but nine 'essential' amino acids are not produced by the human body, so they must be obtained in food," explained Dr. Arianna Carughi, Science Advisor to American Pistachio Growers, the trade association for the US pistachio industry.

"The vast majority of plant-based foods are 'incomplete' proteins, so they are deficient in one or more of the essential amino acids; however, combining two complete proteins at once or, within a day, creates a complete protein. Roasted pistachios can now be considered a complete protein source for those who are over five years old." (IANSlife)