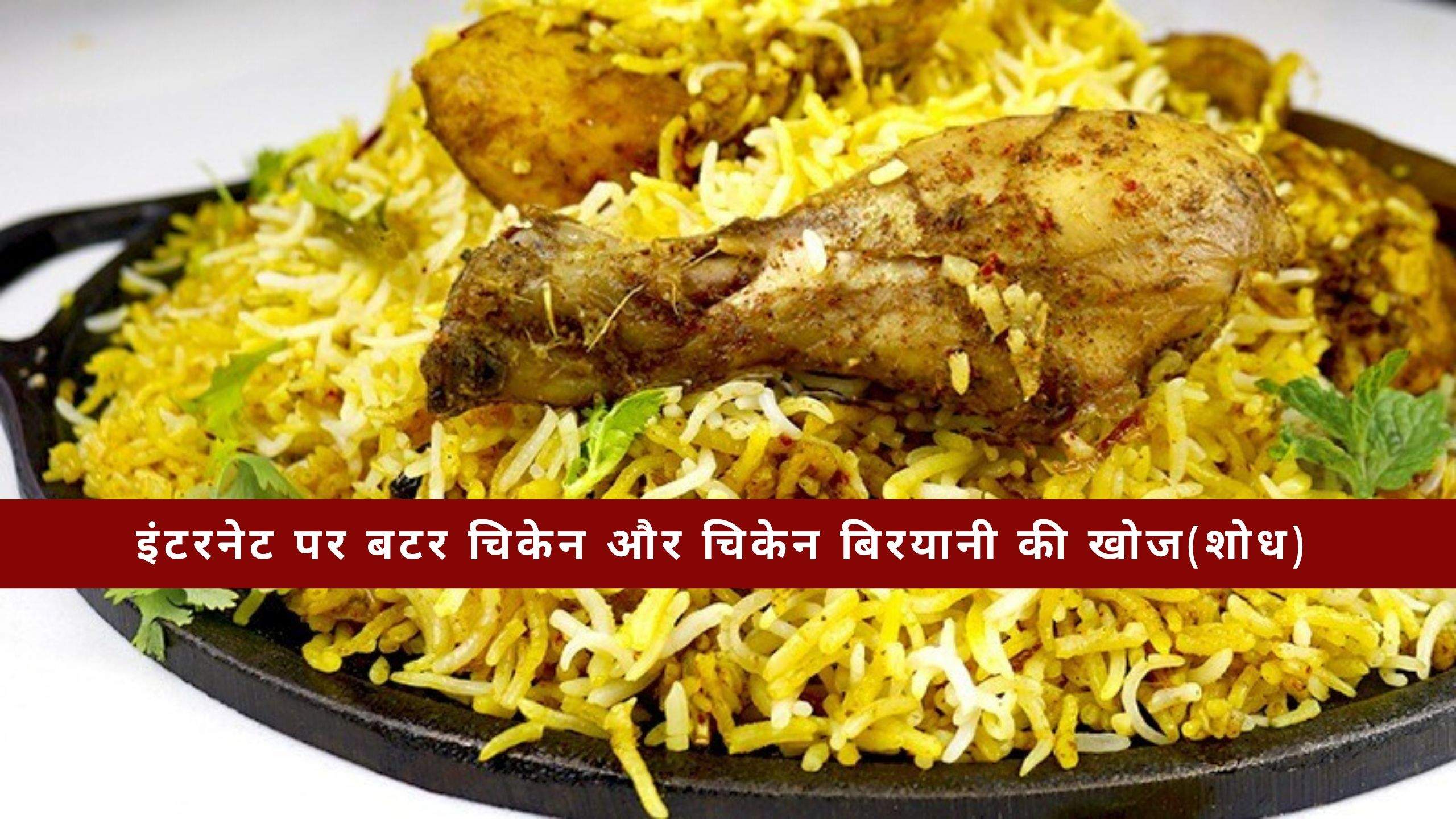 New Delhi, Feb 1 . Chicken Biryani has turned out to be the most searched Indian food globally last year, with an average of 4.56 lakh searches each month, a new study reveals.

The quintessential South Indian dish, the dosa was searched an average of 2.28 lakh times. The next five food on the list: Tandoori chicken, palak paneer, naan, dal makhani, and chaat were also much searched.

Fernando Angulo, Head of Communications, SEMrush said: "We're not very surprised by these results because the Indian diaspora living overseas has carried its culinary preferences everywhere it has settled.

As a significant number of those living overseas are Punjabi, it's unremarkable that food most associated with their culture is the most searched online. He further adds, however, "our study presents enterprising chefs living overseas and in India an opportunity because it reveals the size of the market for run of the mill and more exotic Indian foods.

Restaurateurs who are willing to break the mould have an idea of the size of the market they can expect to cater to". The study also shows that a significant global audience equates Indian food with Punjabi food. In the snacks spicy and aromatic samosa and chaat ranked among the ten most searched food online.

People who searched for these dishes likely comprised of those familiar with North India as both foods are among the most popular snacks in that region. Palak Paneer and Dal Makhani were the only vegetarian dishes on the list. Their presence on the list indicates once again that global audiences' familiarity with Indian cuisines is skewed in favour of foods common in North India. The only bread on the list was the mighty naan, a food that can only be made well in restaurants by trained chefs.