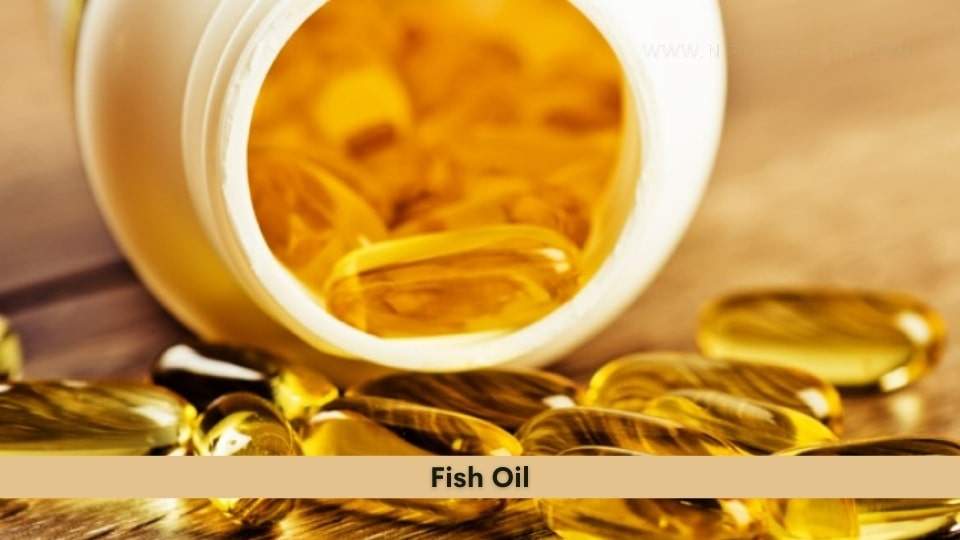 Fish Oil has gained popularity due to its health benefits. It is rich in Omega-3 fatty acids. People consume fish oils by eating seafood or taking supplements. Some of the sources for fish oil are Tuna, Salmon, cod liver oil, mackerel, etc.

It is not only used for the conditions of the blood and heart but also kidney-related problems.

Let's us talk about the benefits of Omega-3 Fatty acids in detail:

Omega-3 and its benefits:

Omega-3 fatty acids play a role in development, brain function, and prevent inflammation. Prevent the overdosages of the same. They are also said to lengthen life.

The report that omega-3 fatty acids are a boon for health conditions is still not proved with any evidence. Several reports suggest that fatty acids have not shown any risk of reducing heart disease or a stroke in middle-aged people. However, fish oil is used to decrease the risk of cancer, but there has been no evident proof of the same. People who do not include fish oil in their diet suggested taking the intake for reducing the risk of heart diseases.

Research has also shown that men who frequently eat seafood have lower prostate cancer death rates. Side effects of omega-3 supplements are usually not severe. They include unpleasant taste, bad breath, bad-smelling sweat, headache, and gastrointestinal symptoms such as heartburn, nausea, and diarrhea.

For some health conditions, seafood is to be more beneficial than supplements. Seafood overpowers the supplement as they have other nutrients that add to the benefits. People who consume seafood are said to have a healthier lifestyle.

Seafood vs. Supplements of fish oil:

People consuming seafood's in their diets have a healthy lifestyle.

Foods are not the only supplier of Omega-3 fatty acids. They are sold as supplements too. Some of the foods that contain Omega-3 are listed below.

Blood clotting drugs might interact with Omega-3 supplements. It is uncertain for people with seafood allergies to take fish oil supplements.

Comparison of Modern Science and Ayurveda:

For countless years traditional medicine was rejected and criticized. It did not have the provision of modern technologies and often failed to hold a strong backstory. Recently the theory has resurrected, and Ayurveda is gaining limelight. It has gained momentum as when the Ayurveda is differentiated and understood and applied with modern science it yields. It is illogical to compare both Modern science and traditional medicine. There are still a few remedies that Modern Science readily supports.

Benefits of Fish Oil as a Medicine:

Two Omega-3 fatty acids fish oil has are EPA and DHA. They are known to lower triglyceride levels. Take Fish oil supplements for conditions of the heart and the blood.

According to Ayurveda, fish oil controls high cholesterol. The rise in heart diseases is due to cholesterol levels, and fish oil helps in the control. In recent years the fish oil supplements have become popular, and it is hard to ignore their benefits.

Fish Oil has proved to lower the triglycerides.

The restricted blood flow from the arteries to the other organs is the reason for heart disease. Lack of exercise, smoking obesity also leads to heart disease.

The restricted blood flow supply to the brain causes Strokes.

RA or Rheumatoid arthritis is due to the immune system attacking the body. The actual cause is still unknown.

Narrowing of the vessels and limiting blood supply when exposed to cold or stress. The blood vessels go into a temporary spasm.

Psoriasis is a skin disorder that causes skin cells to multiply ten times normal. It is an autoimmune condition that causes inflammation resulting in itching, rough patchy skin.

When the bones start to lose strength and density is called Osteoporosis.

The elevated constant pressure in the arteries leads to high blood pressure or hypertension.

Menstrual pain or cramps are due to the contraction of the uterus during the menstrual cycle.

Long-lasting damage to the kidneys is chronic kidney disease.

However, the cause of pancreatic cancer is unknown but includes some trigger points like obesity and tobacco smoking. It is the out of control growth of the mutated cells causes a tumor.

Various forms of Fish Oil in Ayurveda and their recommended dosage

Fish Oil supplements are readily available. They are available in forms like Fish oil capsules or tablets. It is a must to follow the recommended dosage before consuming them. The dosage can be altered, depending on the needs or the doctor’s prescription. Before taking up any of the Fish Oil Supplements, it is best to take the doctor's advice.

Various Forms of Fish Oil in Ayurveda and its uses:

Omega-3 fatty acids present in fish oil are known to have many benefits. Take the oil through foods or supplements.

The recommended dosage for Fish oil capsules is:

Some Side Effects of Fish Oil:

Over dosages of anything can lead to damage to the body. Therefore it is a must to take every product within a limit.

Take the fish oil and supplements after the consultation with a doctor.

It is best to follow the prescription of the doctor.  Some side effects of fish oil include Belching, Bad Breath, Nausea, Loose stools.

Consuming fish oil every day prevents skin from getting damaged from the UV rays and skin cancer. It also provides ease from irritation and nourishes the skin. It makes the skin soft and has a soothing effect on the skin.

The Omega -3 present in the fish oil helps to prevent the root cause of the acne. It also has a soothing effect on the skin from the excess sebum and bacteria's inflammatory response.

Fatty acids present in fish oil have health benefits which, include weight loss. Everyone has a different body structure effects may vary accordingly. Some might lose the extra inches.

It is the reason it is used by many bodybuilders in the gym to lose fat and builds muscle.

Several studies have suggested that the omega-3 fatty acids present in the fish oil might help in preventing glaucoma and dry eye syndrome.

It is best to take a doctor's prescriptions before consuming any fish oil supplements. For best results, consume them for 1-2 months.

Fish oil has claimed to improve brain function in people with memory problems or other cognitive impairments. It is due to the Omega-3 fatty acids present in Fish Oil.

The omega-3 fatty acids present in fish oil have an anti-inflammatory property, which protects against asthma.

Fish oil has claimed to improve brain function in people with memory problems or other cognitive impairments. It is due to the Omega-3 fatty acids present in Fish Oil.

People with type-2 diabetes have shown to lower the triglycerides level by consuming fish oil and lower the risk of heart disease.

Yes, it can improve liver health in children and adults when consumed from some natural sources.

Yes, it acts as a natural anticoagulant hence prevents clotting. This aids in the thinning of the blood and improve cardiovascular health.

Omega-3 fatty acids present in fish oil are known to have many benefits.

Take fish oil through foods or supplements. The benefits that they offer are lowering glycerides, lowering blood pressure, reducing acne, helps in weight loss, and used by bodybuilders.