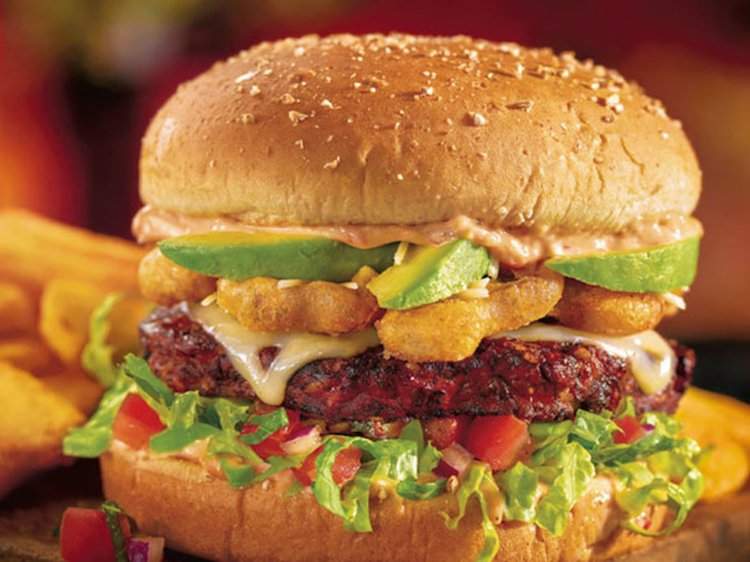 If you want your children to stay in shape, do not allow them to indulge in burgers and pizzas. Researchers have found that fast food intake can independently contribute to excess weight gain among children.

Being overweight and obese increases the risk of numerous physical and psychosocial problems during childhood, including fatty liver disease, Type-2 diabetes and depression.

"We now know from our studies and others, that kids who start on the path of extra weight gain during this really important time frame tend to carry it forward into adolescence and adulthood, and this sets them up for major health consequences as they get older," said first author Jennifer Emond, Assistant Professor at the Geisel School of Medicine at Dartmouth College, US.

"To our knowledge, ours is the first study to follow a cohort over time and to show that fast food, by itself, uniquely contributes to weight gain," explained Emond.

Previous research has shown that fast food intake is common among children and has suggested that there is an association between fast food consumption and children becoming overweight or obese.

But it has not been clear whether eating fast food independently contributes to excess weight gain at such a young age.

In an effort to make this determination, the investigators followed a cohort of more than 500 pre-school age children (ages 3 to 5) and their families in southern New Hampshire for one year.

The height and weight of the children were measured at the beginning and end of the study published in the journal Pediatric Obesity.

The researchers found that at the beginning of the study, about 18 per cent of the children were overweight and nearly 10 per cent were obese.

Importantly, about 8 per cent of the children transitioned to a greater weight status over the one-year period.

"Unlike with past research, we were able to adjust for other factors - such as exercise and screen time - that could possibly explain away this relationship," Emond said.

"Findings from this research should be used to inform guidelines and policies that can reduce fast food marketing exposure to children and help support parents who may be struggling to adopt healthier eating behaviours for their kids," she added. (IANS)