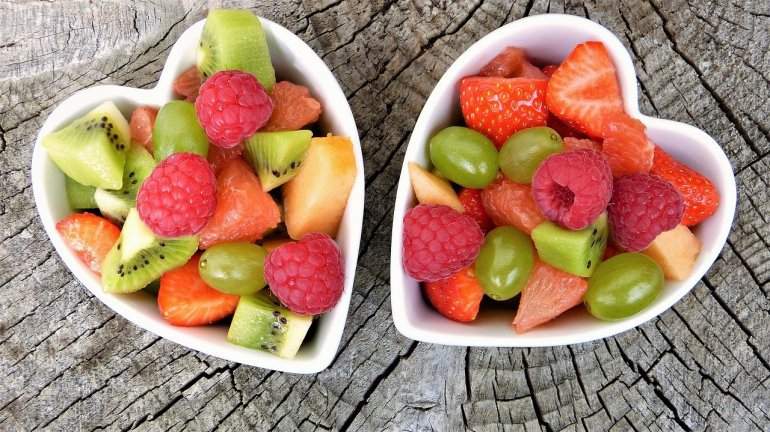 London - Following plant-based diet and avoiding junk food like sweets, refined grains and juice are likely to have healthy heart as compared to people who don't eat a plant-based diet, a new study suggests.

For the findings, researchers tracked eating behaviour and the development of heart disease among more than 2,000 Greek adults over a 10-year period, beginning in 2002.

Participants were asked to complete a detailed food frequency survey at the time of enrollment, after five years and after 10 years.

"The findings highlight that even a small reduction in the daily consumption of animal-based products--principally the less healthy foods, such as processed meat products--accompanied by an increase in healthy plant-based foods may contribute to better cardiovascular health," said study's lead author Demosthenes Panagiotakos, Professor at Harokopio University of Athens in Greece.

At the end of the study period, researchers analysed the relationship between diet and the development of cardiovascular disease using a dietary index that divided participants into three groups based on the number of animal-based foods (which included meats as well as animal-derived products such as eggs and dairy) they consumed per day.

The same overall trend was seen in women, but the relationship was less strong, with an overall risk reduction of about 11 per cent among women eating the fewest animal-based foods.

Only participants following a healthful plant-based diet had a significant reduction in cardiovascular risk compared to those who ate more animal-based products.

The research is scheduled to be presented at the American College of Cardiology's Annual Scientific Session Together with World Congress of Cardiology on March 28-30 in the US. (IANS)

Read more: Power up your breakfast