Home Blogs Diseases What Are Some Treatment For Alzheimer’s Disease?

What Are Some Treatment For Alzheimer’s Disease? 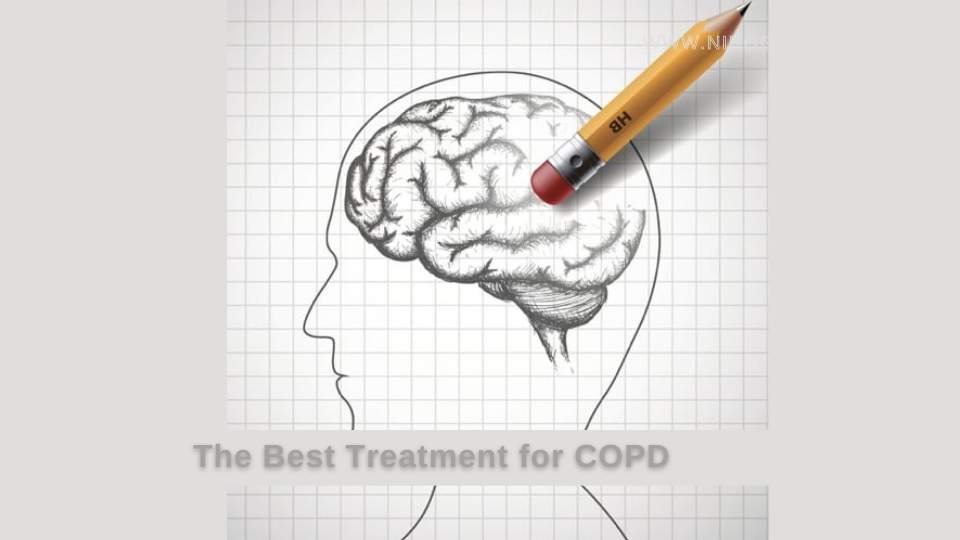 In Ayurveda, Alzheimer's disease has been identified as 'mental illness' ie mental disease. This disease mostly occurs in old age, which affects the functioning and ability of the brain. Here you'll get all the information related to Alzheimer's disease.

What is Alzheimer’s Disease?
Alzheimer's disease is a type of dementia that negatively impacts a patient's physical and mental functioning. Its patients have many things to forget. Gradually this disease becomes so big that a person starts forgetting even the small things every day. Let's know about its symptoms, causes, stages, prevention, and Ayurvedic treatment.

Although the symptoms of these two conditions may be the same, it is important to know the difference between the two. In both cases, the following symptoms occur -
• A decline in thinking ability
• Memory problems
• Communication problems

Some types of dementia will include some of the following Alzheimer's symptoms but will not have other symptoms that help distinguish between the two conditions -
• Difficulty remembering recent events or conversations
• Indifference
• Depression
• Disorientation
• Confusion
• Behavior change
• Difficulty speaking, swallowing, or walking

2. Mid-Stage
The middle stage of Alzheimer's disease is usually the longest and can last for many years. As the disease progresses, a person with Alzheimer's needs more care. A person with Alzheimer's often gets confused by words and may behave strangely, such as refusing to take a bath. Damage to nerve cells in the brain can make it difficult to express and perform routine tasks.

At this time, the symptoms become noticeable to others such as-
• Forgetting about events or your personal history.
• Feeling moody or erosive, in mentally challenging situations.
• Unable to remember your own address or telephone number or high school or college.
• Confusion in the place or day of your presence.
• Need help choosing the right clothes for the season or any occasion.
• Problems in controlling the bladder and intestine.
• Changes in sleep time, such as sleeping during the day and restless at night.
• Personality and behavioral changes, such as suspiciousness and confusion or repetitive behavior such as repeated hand jerking.

3. Last Stage
In this phase, the person loses the ability to react to their surrounding environment, continue the conversation, and ultimately, control activities. They have difficulties telling them about the pain. As memory and cognitive skills deteriorate, significant personality changes may occur and individuals may need assistance in daily activities.

These symptoms are-
• Losing things and the inability to find back.
• Memory problems affecting everyday life.
• Difficulties in planning or problem-solving.
• Taking more time to complete normal daily tasks.
• Stay away from time.
• Having trouble setting distances and differentiating colors.
• Difficulty interacting.
• Making incorrect decisions due to poor guessing.
• Isolation from social activities.
• Changes in mood and personality and increased anxiety.

2. Moderate Symptoms
Alzheimer's disease spreads to more areas of the brain and family and friends begin to feel a change in your thinking and behavior. These symptoms are -
• Problems identifying friends and family members.
• Language problems and difficulty with reading, writing and working with numbers.
• Difficulty in organizing thoughts and thinking cautiously.
• Inability to learn new tasks or deal with new and unexpected situations.
• Improper anger.
• Perceptual problems, such as problems with getting up from a chair or setting a table, repeating things or activities, and sometimes muscle jerks.
• Having confusion, confusion, doubt or insanity, and irritability.
• Impulse control problems, such as improper timing or using bad language in places.
• Disturbances of behavioral symptoms, such as restlessness, excitement, anxiety, crying, and wandering.

As Alzheimer's disease progresses to its final stages, brain changes begin to affect bodily functions. Such as problems with swallowing, balance, and bowel and bladder control. These effects may exacerbate additional health problems such as -

• Pneumonia and other infections- People with Alzheimer's often carry food or fluids to their airways and lungs due to difficulty swallowing which can cause pneumonia.
• Being unable to empty the bladder may require the placement of a tube to remove and collect urine, increasing the risk of urinary tract infections, which can be more severe and even fatal.
• People with Alzheimer's become weak and have an increased risk of falls.

Ayurvedic Treatment of Alzheimer's Disease
Let's know about its Ayurvedic treatment -
Sesame Oil
The use of sesame oil in Ayurveda is useful in enhancing memory. By heating lukewarm oil of sesame oil, 3-3 drops of it can be put in both the nostrils of your nose. Apart from massaging the soles of the head and feet, oil can also be used in food.

Ashwagandha
Ashwagandha is an herb that prevents the disease from increasing. Its job is to strengthen the mind. According to many types of research, it produces antioxidants in the body that increase mental performance by keeping the brain nerves active.

Turmeric and Almonds
Turmeric is a good antioxidant present in turmeric. The brain gets strength by using it daily in food or taking a pinch of milk. It repairs damaged cells of the brain. There is healthy food for almonds brain. Vitamin-E present in it helps to increase memory.

Eat Carrots
Vitamin-A present in it has a less negative effect on memory. It can be eaten as a vegetable, as a juice, or as a halve. Its soup is very beneficial for the elderly.

Shankhpushpi
Brain tonic is Shankhpushpi. Its special elements activate the brain cells and remove the problem of forgetting. 3-6gm drink the powder daily with milk.

People Always Ask
Q. Can Alzheimer's disease be cured?
Ans. There's currently no treatment for Alzheimer's disease. But there is medication available that can temporarily detract the symptoms. Support is also available to help someone with the position, and their family, cope with everyday life.

Q. Do Alzheimer's patients sleep a lot?
Ans. Sleeping more and more is a usual feature of later-stage dementia. As the disease proceeds, the damage to a person's brain becomes more extensive and they progressively become weaker and frailer over time.

Q. Why do Alzheimer's patients stop talking?
Ans. As Alzheimer's disease and other relevant dementias destroy brain cells, an important symptom, known as “aphasia,” is losing the capability to speak and to understand speech. Aphasia worsens as the disease proceeds. It becomes tougher to remember the right process and words what others are saying.

Q. Why do Alzheimer's patients get so angry?
Ans. Anger in Alzheimer's and dementia sufferers can be compared to Physical Triggers. The person may be angry due to soreness, discomfort, nausea, dizziness, or exhaustion – or they may become frustrated by the incapability to do simple physical tasks. Emotional Triggers.

Q. What are the 3 types of behavioral triggers of Alzheimer's?
Ans. Here, I will explain three types of triggers: internal, external, and synthetic. These all have several weaknesses and strengths, and all can be used to compose great behaviors that form lasting habits. 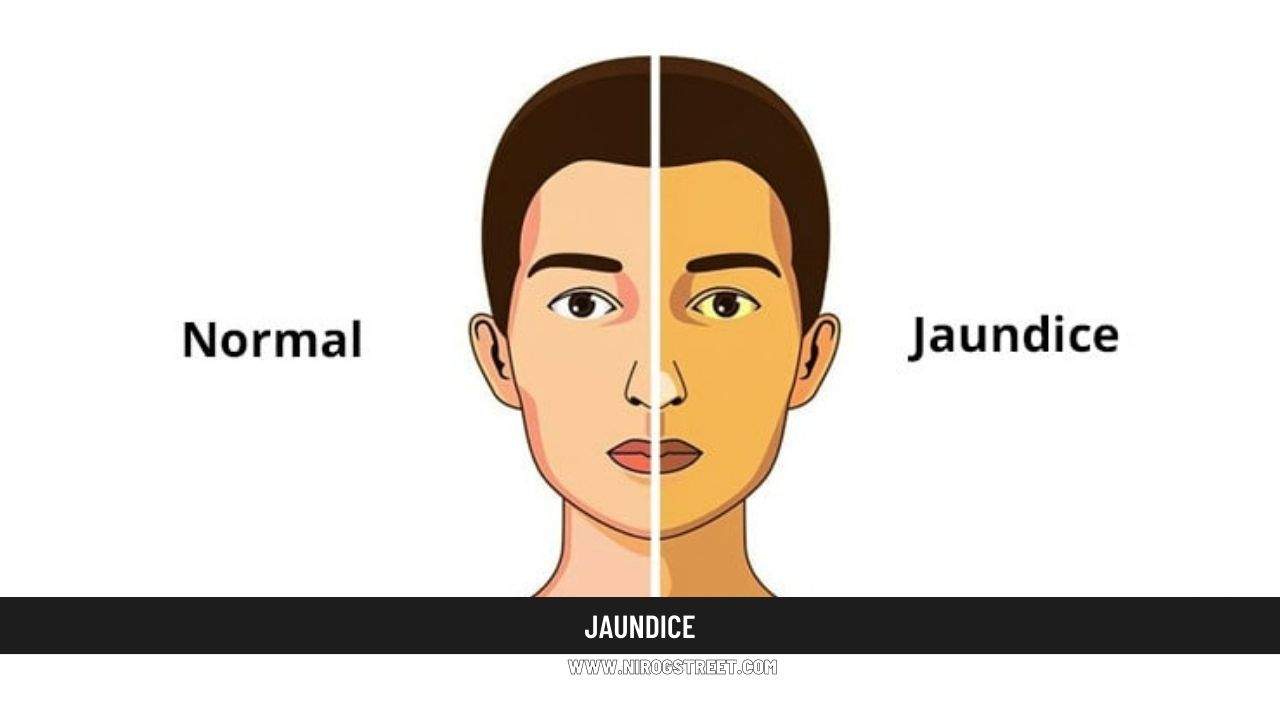 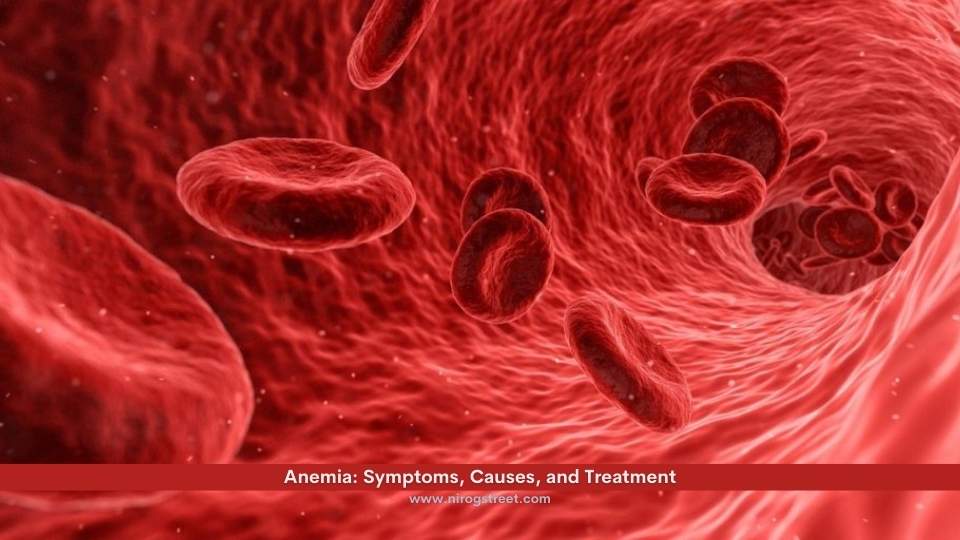