How To Find You Are Suffering From Diabetes? 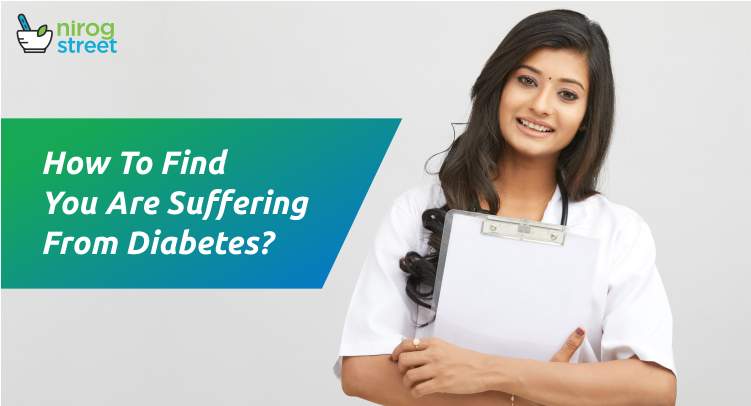 Diabetes is not an unknown term for most of the people. We have many people known to us who have Diabetes. The Diabetes is one of the diseases of modern times whose count of people suffering from is increasing day by day. It is a disease which occurs when the blood glucose or blood sugar level is too high. The Diabetes is divided into two types: Type-1 Diabetes occurs, when the body does not make insulin and Type-2 Diabetes occurs when the body has little insulin or cannot use the insulin effectively. As per Ayurveda, the Diabetes is considered as a disease due to Doshic imbalances. Our body is governed by the three Doshas: Vata Dosha, Pitta Dosha, and Kapha Dosha. In order to function our body well, these three must be present in proper balance. If any of these Doshas is vitiated, it may lead to a disease, Diabetes or Madhumeha is one of them. It comes under one of the twenty prameha or urinary disorders. 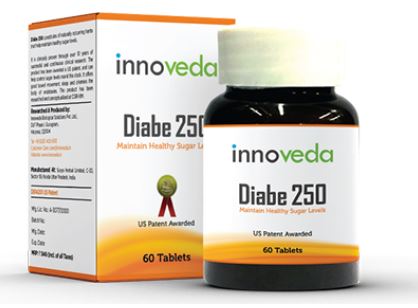 Diabetes is not a disease which can occur suddenly or one can feel that he or she is Diabetic. However, there are many symptoms which can hint a person about the disease. There have many cases where the person often mistakes the symptoms of Diabetes as something else resulting in a chronic situation. For example, losing weight is one of the symptoms of Diabetes but a person can mistake it to be a just a health issue. So it is very important to know the major symptoms of diabetes so that the right action can be taken at right time.

The increase of hunger - A person having Diabetes often feels hungry even after a proper meal. The reason being that due to the high level of glucose in blood and due to lack of insulin or insulin resistance, the glucose from the blood cannot enter the cell. So the body is not able to convert the food into energy, thus lack of energy causes hunger.

Weight loss - This is a common symptom of Diabetes, the lack of insulin prevents the body to get glucose from the blood, and thus body cells do not get energy. Therefore the body starts burning the fat and muscle to get energy which leads to weight loss.

More time to wound the heal - The improper blood circulation in a body of Diabetic person makes the healing of wound a slow process. Even a small cut takes a lot of time to heal.

Blurred vision - The high level of sugar in the blood leads to swelling of the lens in the eyes which can cause the vision problems.

Excessive thirst and frequent urination - In Diabetic person, there is the high level of sugar in the body. So the kidneys are not able to keep it, hence the person gets the frequent urge to urinate as result fluids get washed away from the tissues.

Burning of palms and soles - This is again a symptom that the something is wrong with the body.

Skin infections - The people with Diabetes generally get the fungal infection which leads to various skin diseases such as rashes, blisters, and scales.

Fatigue - The high blood sugar can cause fatigue through inflammation.

These symptoms are some of the common symptoms of Diabetes but the confirmation of Diabetes can be only done after the required Diabetes test. However, these signals are sure to be watched for. Diabetes has become a very common problem in modern times, our lifestyle and eating habits are the major culprit for it, but thanks to Ayurveda, there are so many treatments and medicine are available so that the person can control their sugar level.