The median interval from vaccine receipt to symptom onset was 13 minutes, according to an update by the Centers For Disease Control and Prevention, America's premier public health agency that is returning to its pre-eminent role in health communications after months of political interference from the Donald Trump White House.

The CDC is recommending that vaccine locations must screen for contraindications before the shots are given and must have supplies of epinephrine ready to treat people experiencing anaphylaxis symptoms.

Around 80 per cent of patients who reported anaphylaxis symptoms had a documented history of allergies or allergic reactions, including to drugs or medical products, foods, and insect stings.

By December 23, 2020, the CDC reported there were a total of 4,393 (0.2 per cent) "adverse events" among 18,93,360 first doses of Pfizer-BioNTech Covid-19. Vaccinations in America began on December 14. So far, two vaccines have received emergency approval from the US Food and Drug Administration -- Pfizer-BioNTech and Moderna. New Delhi, Jan 15 (IANS) Almost a year after reporting the first case of deadly coronavirus, which has claimed over 1.5 lakh lives in India till now, the country is set to wit... Beijing, Jan 15 (IANS) Amid the news of deaths of 23 elderly Norwegian people who received Pfizer's mRNA-based Covid-19 vaccine, Chinese health experts have called on Norway a... 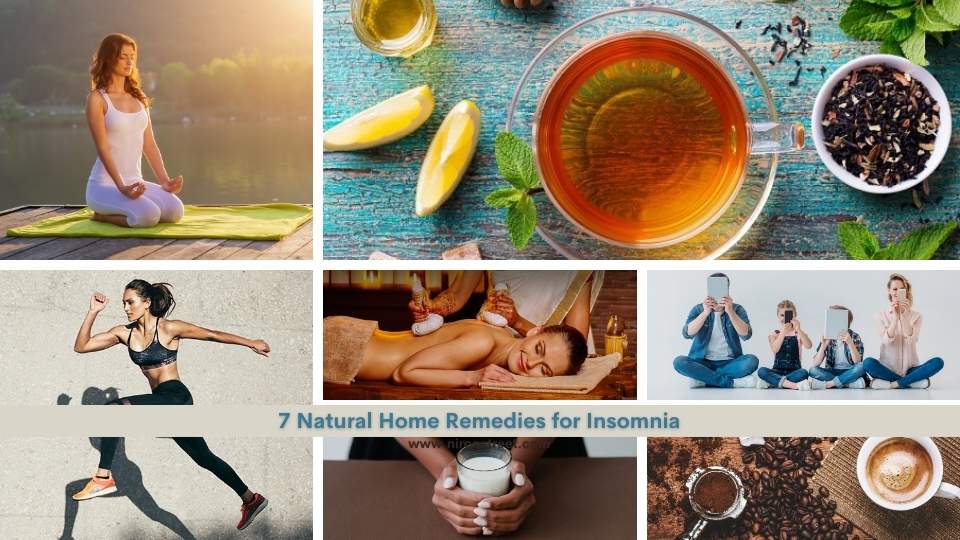 In Ayurveda insomnia is acknowledged by the name of ‘anidra’.  It implies that insomnia can be relieved by balancing intensified body energies. The route it f... Kathmandu, Jan 15 (IANS) Ahead of signing a major Covid vaccine deal with India, probably on Friday, Nepal's Department of Drug Administration (DDA) has given permission for t... Metformin may reduce death risk in Covid patients with diabetes