Washington, Dec 30 (IANS) US President-elect Joe Biden has criticised the Donald Trump-led administration's distribution of coronavirus vaccines, saying it was falling behind schedule.

Biden said the vaccine drive was the "greatest operational challenge we've ever faced as a nation", the BBC reported.

The Trump administration had aimed to vaccinate 20 million Americans by the end of December.

So far, only 2.1 million have received shots, according to the US Centers for Disease Control and Prevention (CDC).

"The Trump administration's plan to distribute vaccines is falling far behind," Biden said in a speech on Tuesday. "I'm going to move Heaven and Earth to get us going in the right direction."

Responding to Biden in a tweet, President Donald Trump said it was "up to the states to distribute the vaccines" once they had been delivered by the federal government.

"We have not only developed the vaccines, including putting up money to move the process along quickly, but gotten them to the states," he wrote.

Biden has pledged to vaccinate 100 million Americans during the first 100 days of his presidency when he takes office on 20 January.

To hit that target, the number of vaccines administered would have to be ramped up "five to six times the current pace to one million shots a day", Biden said.

"Even with that improvement... it will still take months to have the majority of the United States's population vaccinated," he said.

Vaccines are considered the best way to end the pandemic, in which more than 19.4 million have been infected by and 337,000 have died with Covid-19 in the US.

Biden said he would invoke a Korean War-era law to force private industry to step up vaccine production for the US government.

In the meantime, Biden warned of a "tough period for our nation" in which "things are going to get worse before they get better".

"Turning this around is going to take time," Biden said. "We might not see improvement until we're well into March." 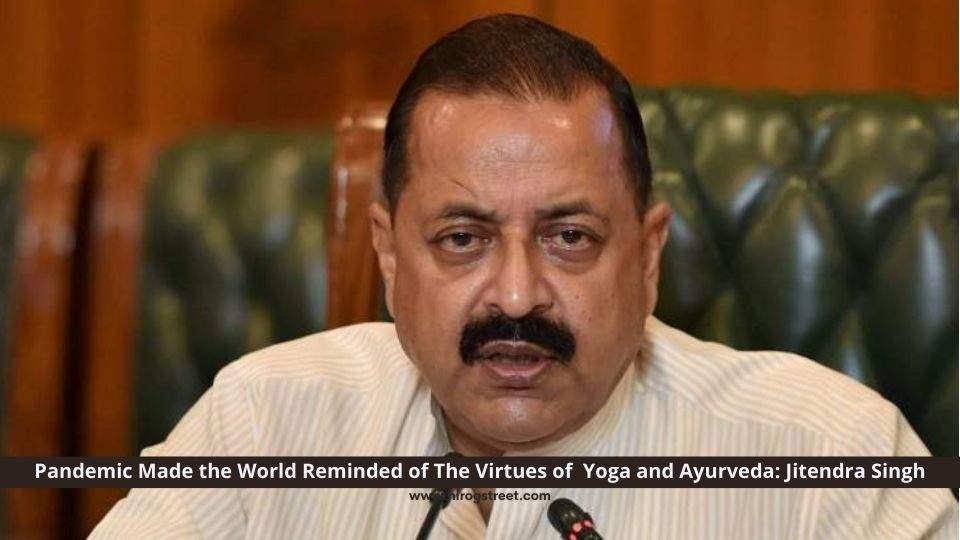 As Ayurveda encourages every individual to take this pandemic as an opportunity to improve their daily lifestyle, eating, and hygiene practices to boost their immune system, a...