Kejriwal seeks extension of ban on UK flights till Jan 31 Kejriwal's appeal comes as the Centre earlier announced that the international flights from the UK will resume operations from January 8.

"The Centre has decided to lift the ban and restart UK flights. In view of the extremely serious COVID-19 situation in the UK, I would urge the Cenre to extend the ban till January 31," Kejriwal tweeted.

The flights between India and the UK were suspended from December 23 to January 7 in the wake of detection of a more infectious coronavirus strain in UK population.

A total of 73 persons have been detected with the new corona strain in India so far.

As per the fresh safety guideline issued on January 4, the Centre had said that those travelling between January 8 and 31 would be mandatorily subjected to self-paid RT-PCR tests on arrival at the Indian airports.

Puri had announced that only 30 flights per week will operate between India and the UK when services resume from January 8 and that this arrangement will continue till January 23. 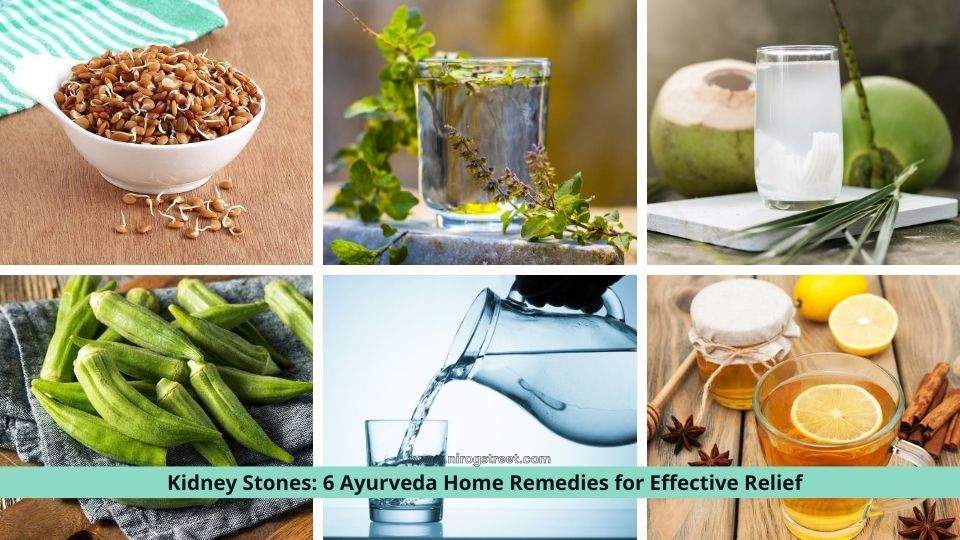