Yogi govt to set up AYUSH University in Gorakhpur Lucknow- The Uttar Pradesh government has announced setting up of an 'AYUSH University' in Gorakhpur which would be functional from next year.

According to the Chief Minister's office, "The foundation stone will be laid in the second fortnight of January 2021. All the pre-foundation procedures are being completed without delay so that construction work can start immediately."

Construction work will be done in such a way that affiliation of colleges and other administrative work in AYUSH University starts from session 2021-22.

A budget of 29,987.83 lakh has been set by the Public Works Department for the construction of the state's AYUSH varsity.

According to the fixed timeline, the construction of the administrative building, information and evaluation centre, hospital building, and residential block of the university will be completed by December 2021. Whereas, the academic block and hostel will be get completed by June 2022 and the guest house, auditorium construction, and other works are scheduled to be constructed in the third phase.

A hospital will also be constructed for treatment using these alternative medical therapies.

The standards of the Central Council of Indian Medicine will be followed in the establishment of Ayurveda, Yoga, and Naturopathy educational institutions in the University. (IANS) 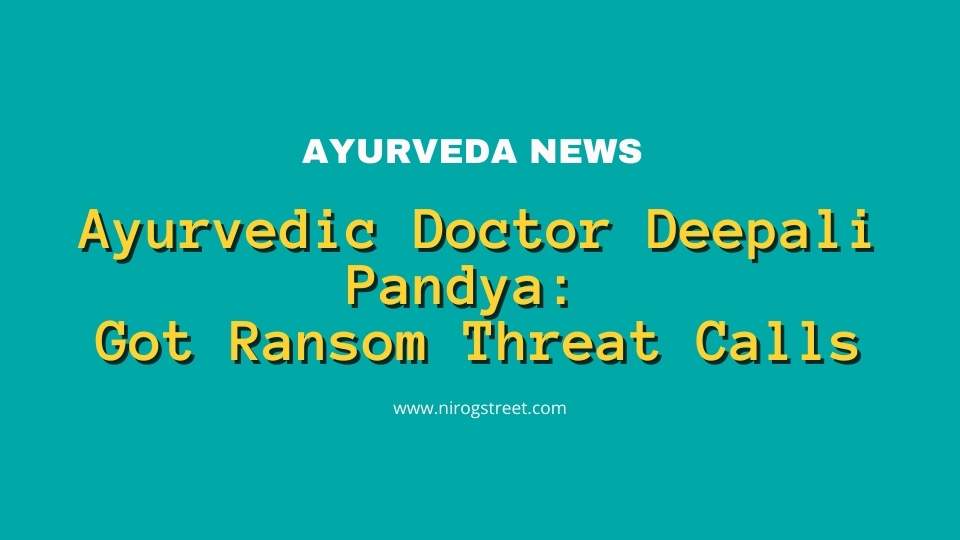 Geneva, Jan 19 (IANS) A latest interim report by a WHO pandemic review panel has highlighted effective multilateralism in the preparation and response to the ongoing Covid-19 ... Beijing, Jan 19 (IANS) The Chinese mainland has registered 118 new coronavirus cases, of which 106 were locally transmitted and 12 arrived from outside the National Health Com...

Aus to go ahead with Pfizer vaccine despite reported deaths

Canberra, Jan 19 (IANS) A top adviser to the Australian government has said that the country is likely to go ahead with the Pfizer vaccine despite the deaths of 29 elderly Nor... 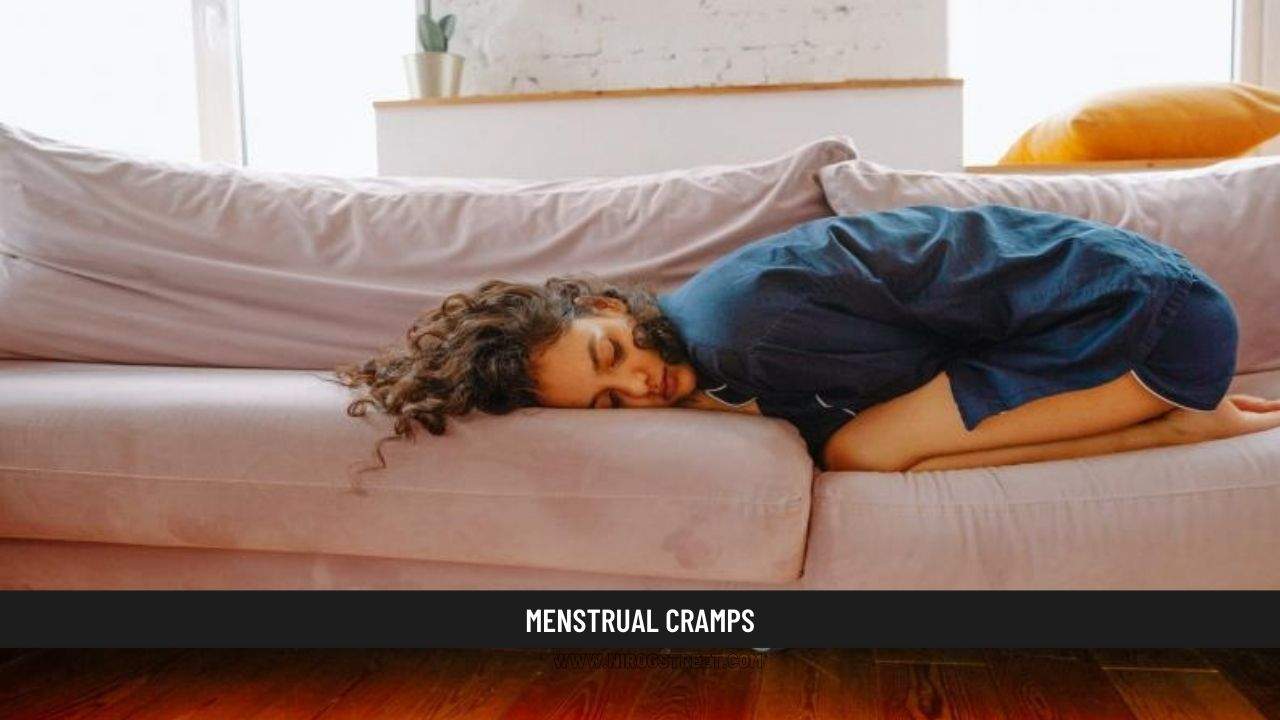 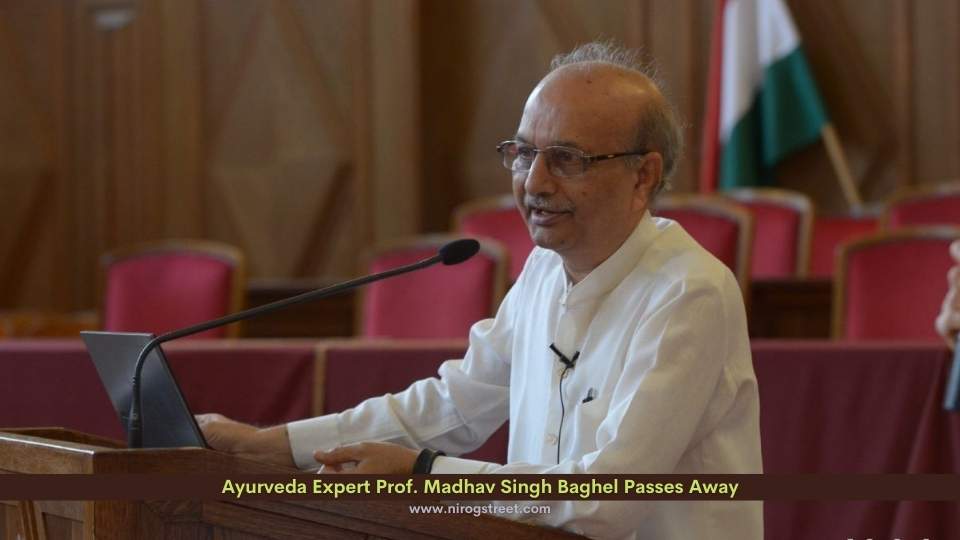 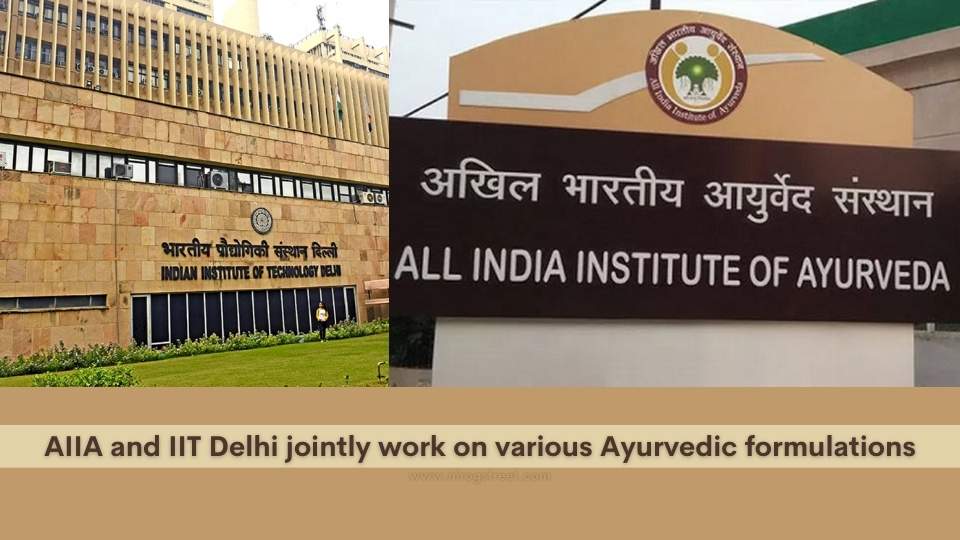