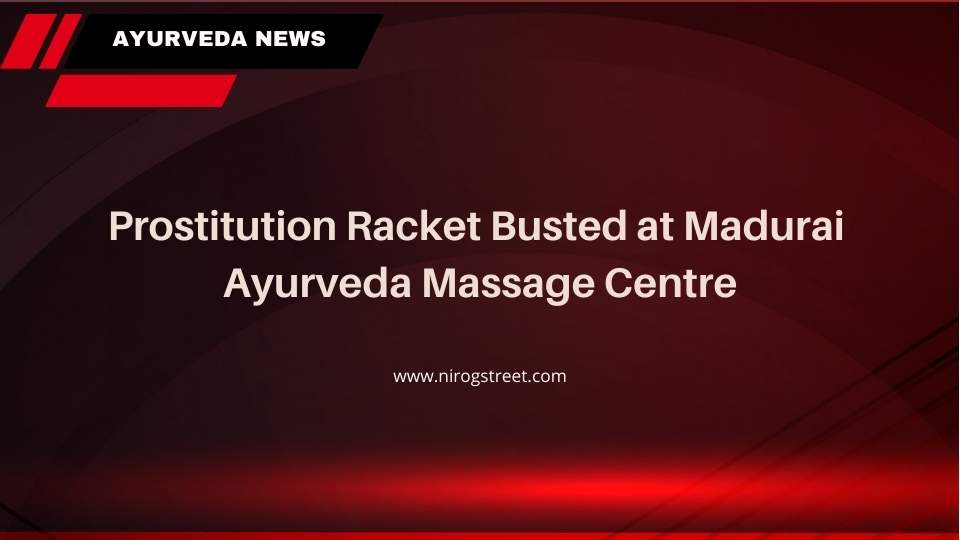 Madurai: The Tallakulam police in Madurai smashed a prostitution racket functioning at an Ayurveda massage center at Narimedu and detained four people. A 32-year-old woman indulged in prostitution was rescued.

The anti-human trafficking wing of the Madurai city police got an alert that the flesh trade was taking place in the massage center. A team reached the center on Monday evening.

The police barged into the center and confirmed that the place was used for prostitution. M Mohammed Usman,27, Malappuram, and S Mahesh, 27, of Palakkad, the key people behind the flesh trade, were arrested. Two women were also arrested.

The police were searching for three more persons, including a woman. The Tallakulam police registered a case. (TOI)