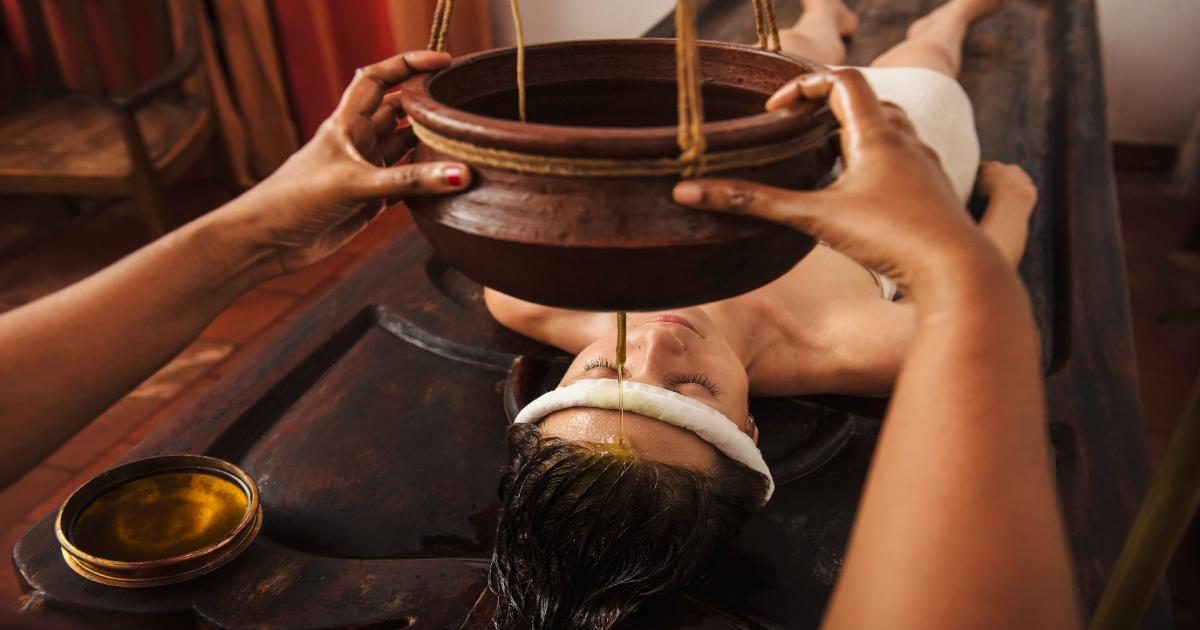 Before getting into the subject matter, let’s first try to understand what Panchakarma is all about.


Panchakarma is a group of therapies conducted in accordance with Ayurveda. These therapies can either be detoxifying in nature or simply for relieving certain conditions. But nowadays it is practised widely only for the rejuvenation of the body and thus appeals to the general public more as some spa rather than an actual scientific treatment.

In my opinion, Panchakarma is as serious as surgery! All the precautions and pre or post procedures have to be taken with utmost care to get the best outcome. Let us have an overview of the whole procedure that should be followed during the Panchakarma therapy.

According to the above steps as one can see, it is a lot to do before and after the main Panchakarma therapies. Simple inducing Vomiting just by giving some medicine or through drinking medicated or salted water is not Vamana until it is backed by Pre Panchakarma procedure. Also, the Post Panchakarma part is equally important.

The therapy seems so simple, but it is very difficult to get good results without following the rules and regulations therein. I have seen a case where the whole Virechana procedure went very well and the patient was getting relief from her symptoms too but just a simple mistake in post-procedure of not following the Samsarjana Karma led to a rollback of the disease, making the situation even worse. All these conditions arise when the Panchakarma practitioners do not inform the patients of the consequences and precautions to take during the therapy.

Mostly, this negligence is due to either the patient’s Pre-Notion that there will be no problem as it is an Ayurvedic therapy or due to the Ayurvedic doctor being ignorant of the particular problems arising after the procedure.

Among certain other reasons which lead the Ayurvedic physicians to care less for the patients is the desire to earn more. Athough Ayurveda is an Indian science it is not the first choice for most of the people. Thus the overall patients turn up is lesser than other medical science. Also since no or very little insurance cover is provided for Ayurveda, people do not make it their first choice for the sheer logic of affordability.

All these things lead to malpractices in Panchakarma. Some of the common malpractices are listed here. My sincere advice is to understand these and find a good Panchakarma practitioner.

Very commonly, multiple therapies which may be unnecessary but are still advised are – Abhyanga and Shirodhara. These two therapies have almost no side effect even if done any number of times. The cost involved is less and with repeated sessions, the physicians get an ample chance to bloat up the bill.

Sometimes, Apart from Abhyanga and Shirodhara, Basti is also advised because it is very safe in any season and can be given to anybody. Even more, since Basti is referred as more than half of the treatment for any ailment, lots of physicians feel that giving castor oil enema prior to the start of their treatment will enhance the effect. Sometimes it may be necessary but not always. beware if you see that a particular physician gives castor oil enema to almost all of his/her patients prior to the start of treatments.

Use of plain oils instead of medicated ones

Most of the Ayurvedic oils is prepared in either sesame oil base or coconut oil base. There are some who just use the plain base oil instead of medicated ones for their therapies. It is not that this base oil does not have any therapeutic properties or we cannot use them plain. I just want to bring to notice that whatever oils may be used, the patients should be well informed about that.

Using one patient's medicine on others

Sometimes due to the shortage of the oils or for higher profit some centers do these kinds of adulteration or practices. This is a very serious issue as it may increase the chance of cross-infection and is very unhygienic.

Charging differently for rich and other patients

There should be a list of fees at the reception readily available for the patients to see the rates of the therapies offered. This clarity of charges is important to keep up the goodwill.

Claiming that it can treat all incurable diseases

Ayurveda to has its prognosis system by which it is decided that whether the person is treatable or not. Just putting up a statement like - all incurable diseases can be treated - is totally wrong. Only awareness among the patients can take care of this situation and get them better treatment.

In conclusion, i just want to say that it is only the patients’ awareness which can reduce the malpractices in Panchakarma. The time when people realize that an ayurvedic physician too can make a mistake and he/she is answerable for his/her practices, then only we can see the “healthy healing for better life”.

All India Institute of Ayurveda Launches YogaSeAyu Campaign for IDY 2022