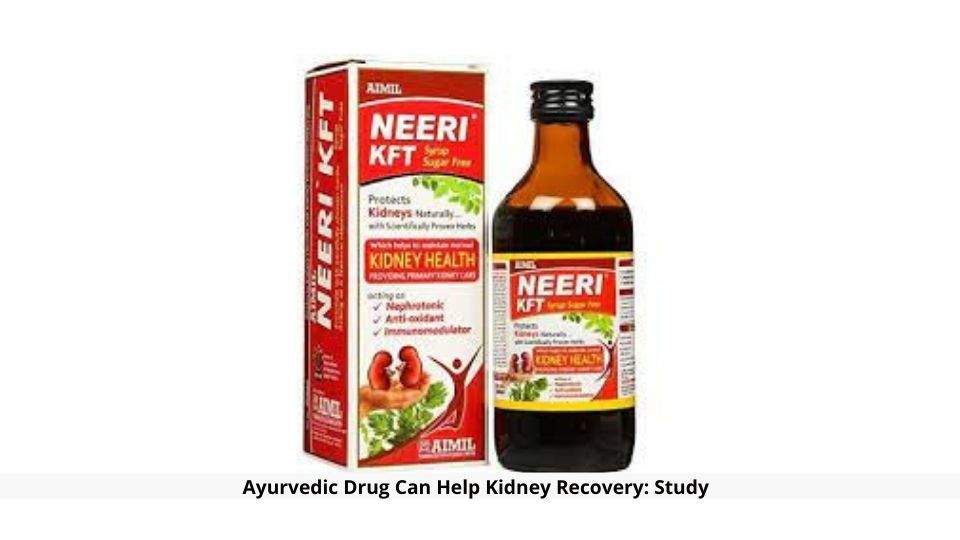 An Ayurvedic poly-herbal formulation, NEERI-KFT, has the potential to not only slow down the progression of chronic kidney disease but also restore normalcy in functional parameters of the vital organ, a team of researchers has claimed.

In a review published in the latest edition of Saudi Journal of Biological Sciences, they said "phytopharmacological evaluation of NEERI-KFT suggests that it exhibits substantial potential against oxidative and inflammatory stress induced apoptosis by exerting antioxidant, nephroprotective and immunomodulatory effects...in the patients associated with renal dysfunction or chronic kidney disease (CKD)".

The NEERI-KFT, a herbal medicine extracted from plants, has been found to correct oxidative as well as inflammatory stress known for reducing body's immunity, said the authors after drawing data on the formulation for kidney ailments from more than five electronic databases such as Science Direct, Google Scholar, Elsevier, PubMed, Springer, ACS publication from published database between 2000 and 2020.

The study, 'A systematic review on nephroprotective AYUSH drugs as constituents of NEERI-KFT' not only examined the impact of the herbal extract of NEERI-KFT prepared by the AIMIL Pharma interventions on patients, but also dwelled in detail the adverse events of the modern medicine used for the management of the kidney ailments.

The study also highlighted the herbal drug's efficacy in reducing "serum creatinine, blood urea, and serum uric acid as compared to placebo group" and described "its well-tolerated effect with no adverse hematological or biochemical abnormalities occurred to any subjects during clinical trial".

"It can be suggested that NEERI-KFT can be an alternative and complementary therapy at end-stage renal disease (ESRD) or complete loss of kidney function where frequent dialysis of renal transplant remains only a single option for continued survival CKD patients," researchers said.

K.K. Sharma, AIMIL Pharma Managing Director, attributed this to the "more than 20 different potent herbs like haridra, varuna, shirish, gokhru, punarnava and anantamul to name a few in the formulation which are known for their nephro corrective, anti-inflammatory and antioxidant properties and reparative regeneration of kidney cells.

It was after a string of stringent tests that this formulation has been developed to provide relief to kidney patients, he said.

K.N. Dwivedi from Banaras Hindu University said the herbal ingredients in NEERI-KFT are loaded with many anti-oxidants besides medicinal values which not only strengthen kidney but liver also.

"This is a very unique drug and we have found it very effective in our study also," he added.
Read More► Aimil Neeri KFT Syrup: Benefits, Side Effects, Composition and Dosage